Novak Djokovic's supporters in Serbia were dismayed Friday after waking up to the news that the top-ranked tennis player again faces deportation from Australia after his visa was revoked for a second time.

Djokovic is the defending champion at the season's first Grand Slam tournament and has won a record nine of his 20 major titles at Melbourne Park. 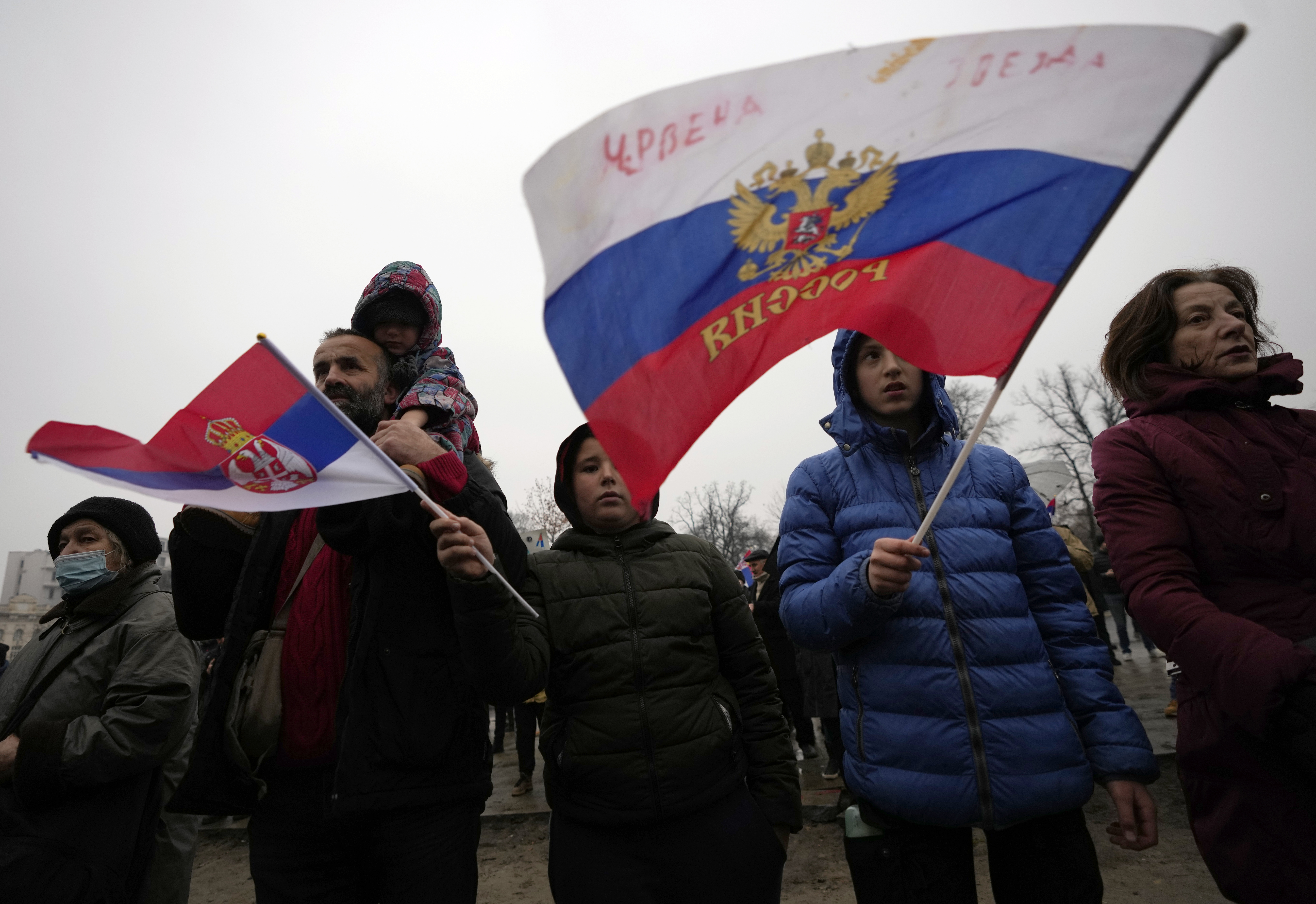 Serbian President Aleksandar Vucic later accused the Australian government of "harassing" and "maltreating" Djokovic and asked whether it is just trying to score political points ahead of upcoming elections.

Djokovic's lawyers again appealed at a court in Melbourne, which they successfully did last week on procedural grounds after his visa was first cancelled when he landed in Melbourne and spent four nights in an immigration detention centre.

Djokovic initially refused to say if he had been vaccinated against the coronavirus, but he got an exemption from Australia's strict COVID-19 vaccination regulations to enter the country the first time. He said this week he is unvaccinated.

If deported, Djokovic is likely to return to Serbia, where his saga has captivated the public and where he has an almost iconic status and overwhelming support.

"Why didn't you return him back right away, or tell him it was impossible to get a visa?" Vucic asked the Australian authorities in a social media address. "Why are you harassing him and why are you maltreating not only him, but his family and an entire nation that is free and proud.

"Do you need to win some elections?" Vucic added. "Novak, we are with you."

Solidarity with Djokovic is widespread in the Balkan country.

"I am revolted. I am angry because I did not expect that they would treat the world's best tennis player like this," said Mila Aleksic, a Belgrade resident.

Djokovic's former coach and mentor, Niki Pilic, described the situation as "shameful" and said Djokovic was being treated like a "criminal".

"People do not understand what it means to be a world champion, what kind of strength, will and morale is needed," Pilic said. 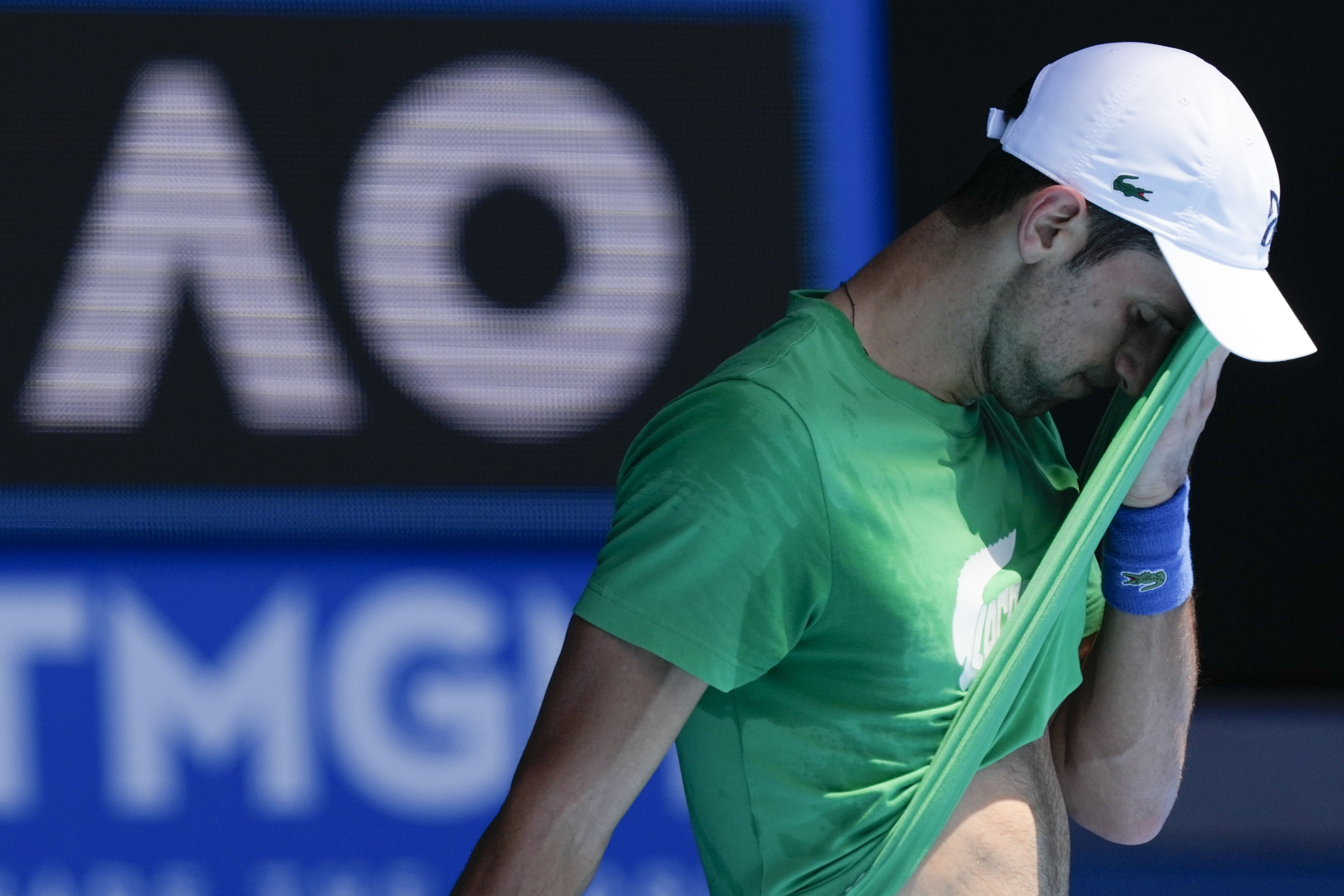 "It's not the end of the world if he doesn't play the Australian Open … he will play at other tournaments."

Nebojsa Covic, a former politician and now the owner of the Red Star Belgrade basketball club, said the controversy has made Djokovic "a symbol of the free world" no matter what happens.

"He is a global star, a beacon of free men. Basic human rights are being violated," Covic told Prva TV.

"Djokovic is the moral winner of the tournament in Australia."