Family members of four people killed in a helicopter crash off Port Stephens have slammed the actions of the pilot during an inquest today.

In September 2019, a helicopter crashed and killed the five people on board: pilot David Kerr, Sydney resident Jocelyn Villanueva and her fiancé Greg Miller, as well as Jamie Ogden and Grant Kuhnemann.

The helicopter was a 53-year-old Bell UH1 nicknamed “Huey” and had been restored back to operational capability. 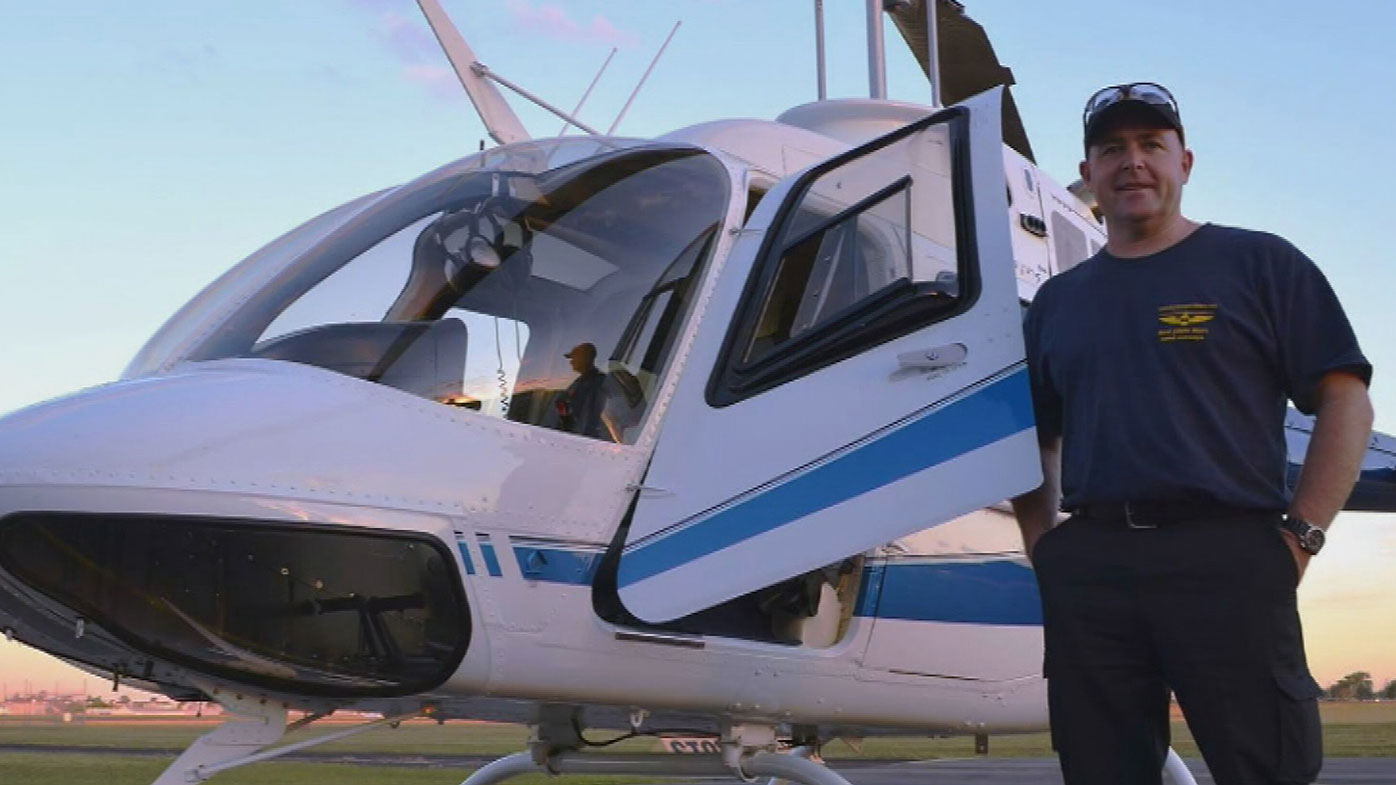 Mr Kerr has been described by friends as a smooth and confident pilot with 1440 hours of experience under his belt on the day of the flight.

But he was not trained to operate the helicopter at night.

A review also found he was taking four types of antidepressant and antipsychotic medication, which he had not told authorities about. 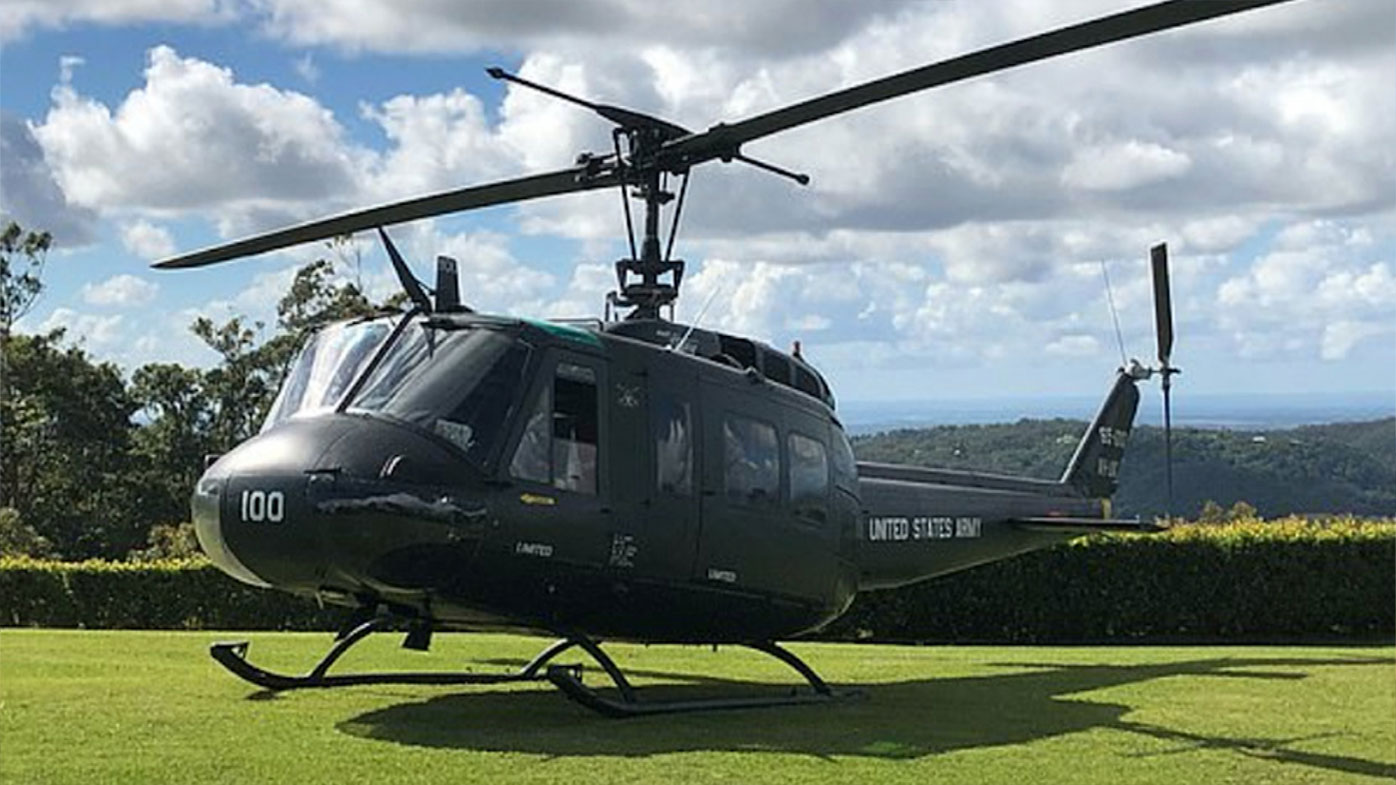 “He was on some medication and shouldn’t have been flying,” Darren Ogden, the brother of Jamie Ogden, told 9News.

In a statement read to the inquest, Ms Villanueva’s family said “good people died because of the pilot’s actions”. 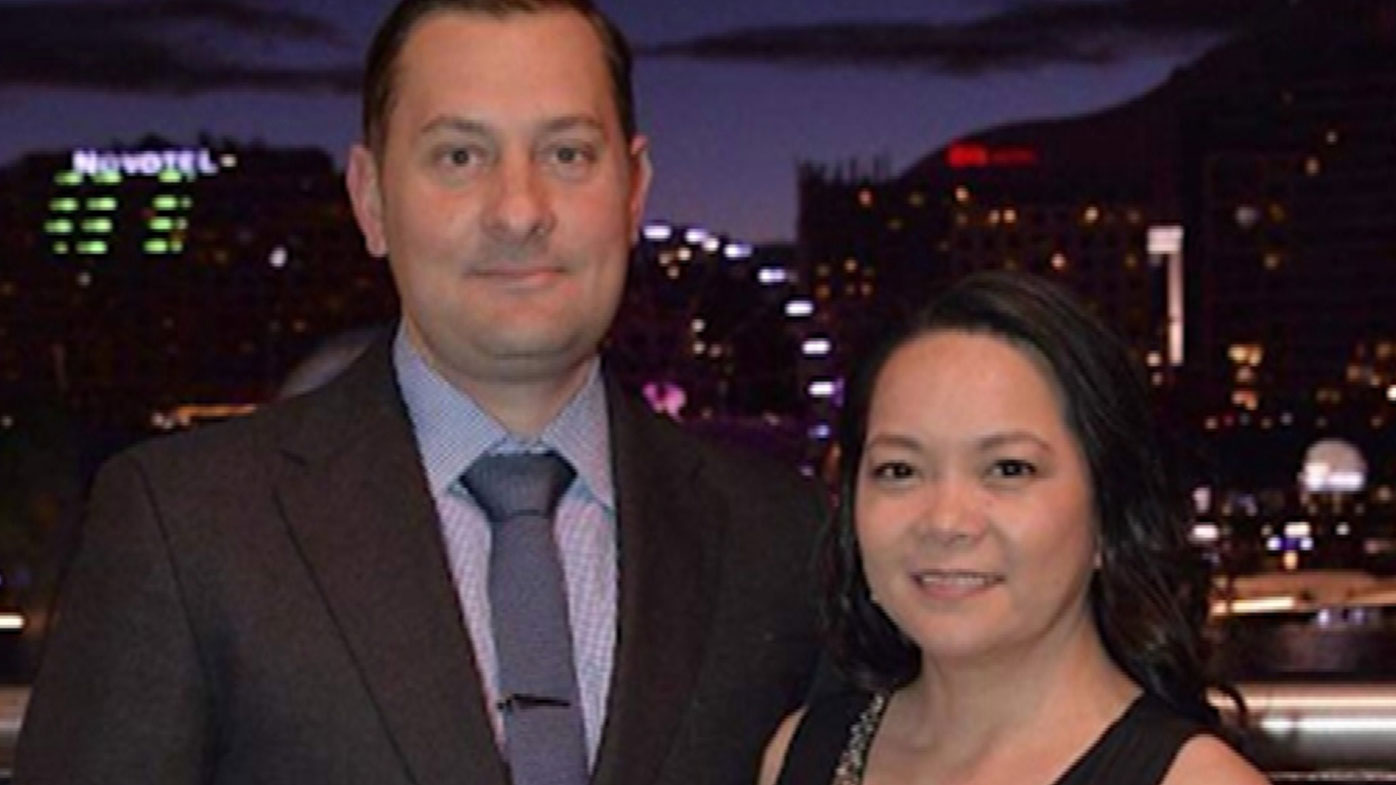 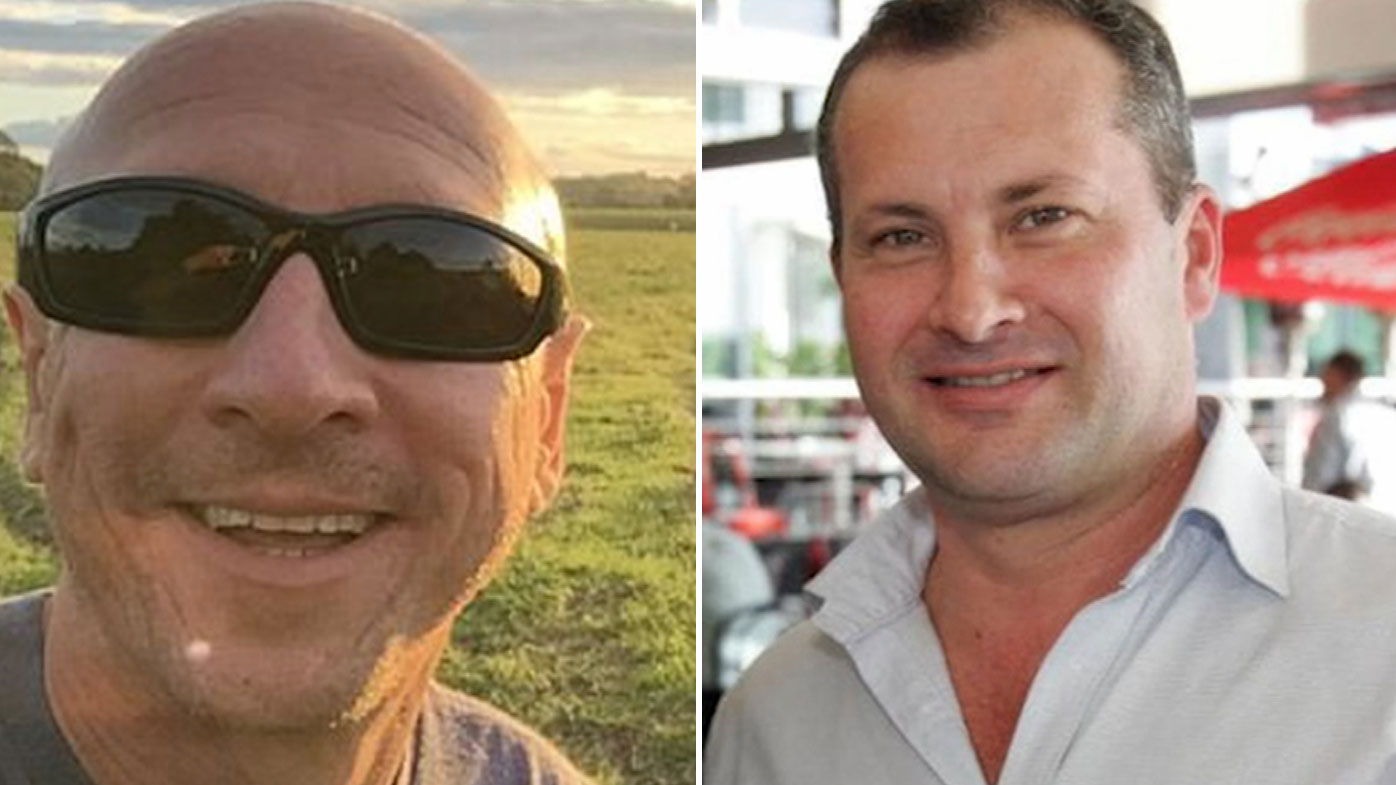 “It was all good intentions in the start but unfortunately it didn’t end that way,” Mr Ogden said.

The ill-fated flight took off from Brisbane at 2.25pm after refuelling delays on September 6, 2019.

The helicopter landed in Coffs Harbour around 4pm to refuel.

A warning for severe turbulence had been issued and the light was fading when the pilot made contact with air traffic control at Williamtown at 5.55pm. 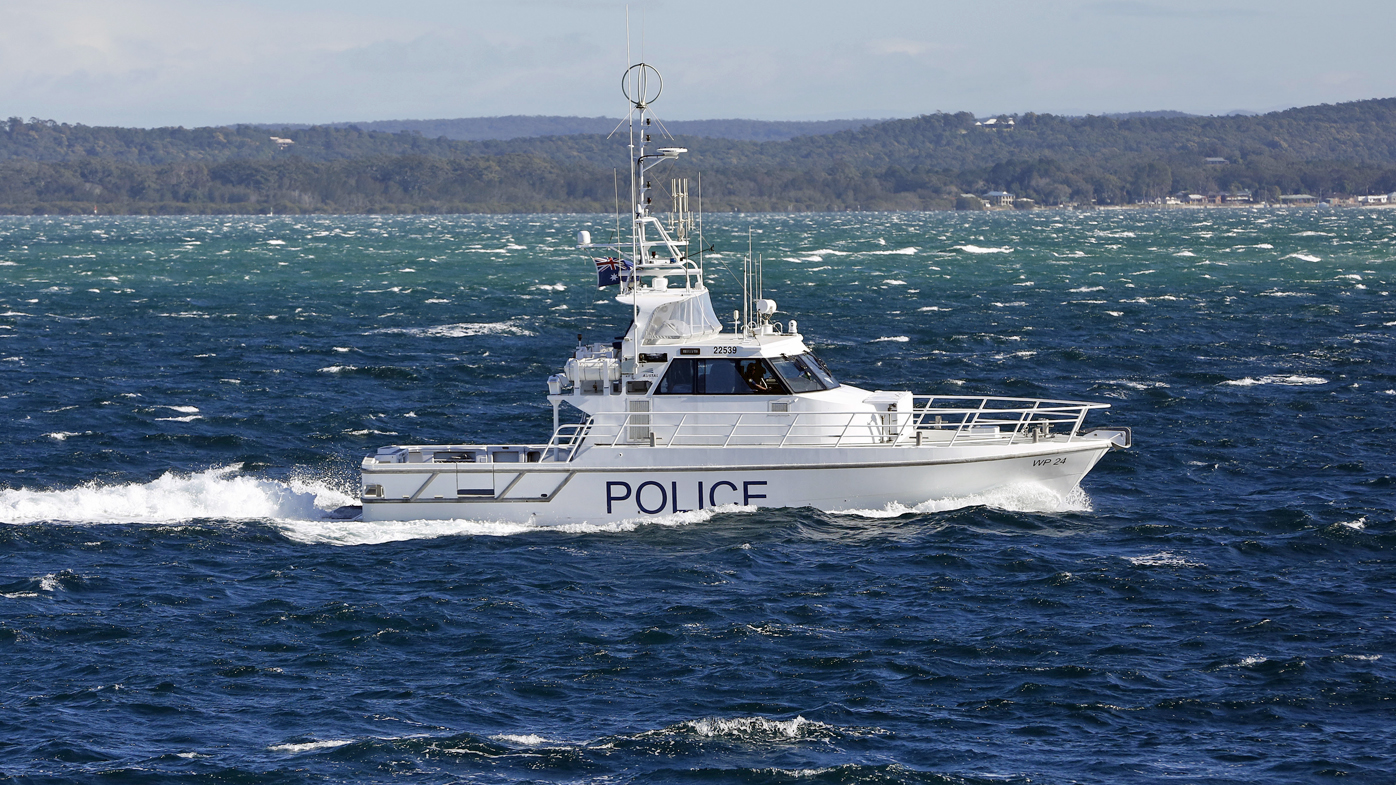 Just after 6pm, the chopper suddenly veered off course and disappeared off the radar near Anna Bay 13 minutes later.

There was no mayday call.

Despite a massive multi-agency search at the time, only two bodies were ever recovered.