Australians will be given a public holiday on September 22 to mourn the death of Queen Elizabeth II, Prime Minister Anthony Albanese has announced.

He said the day will officially be called the “National Day of Mourning for Her Majesty The Queen”.

The reason for the timing is the prime minister and the Governor-General fly out to London on Thursday and don’t return until Wednesday, September. Protocol long-established dictates that the day after they get back will be the day after national mourning.

The public holiday will be a one-off for 2022 to allow Australians to pay their respects.

“I have asked Premiers and Chief Ministers that Thursday 22 September 2022 be declared a National Public Holiday in honour of the life and service of our late Queen,” Albanese said.

“Over the coming weeks, Australia will continue to commemorate our late Queen.

“I encourage all Australians, wherever you may be, to take time to pause and reflect on Her Majesty’s extraordinary life of service.”

A National Memorial Service will be held at 11:00am in the Great Hall of Australian Parliament House in Canberra and will begin with one minute’s silence.

It will be broadcast live across the nation.

The Prime Minister, Governor-General David Hurley AC DSC (Retd), Premiers and Chief Ministers and other attendees from across Australia will be invited to come together to pay their respects. 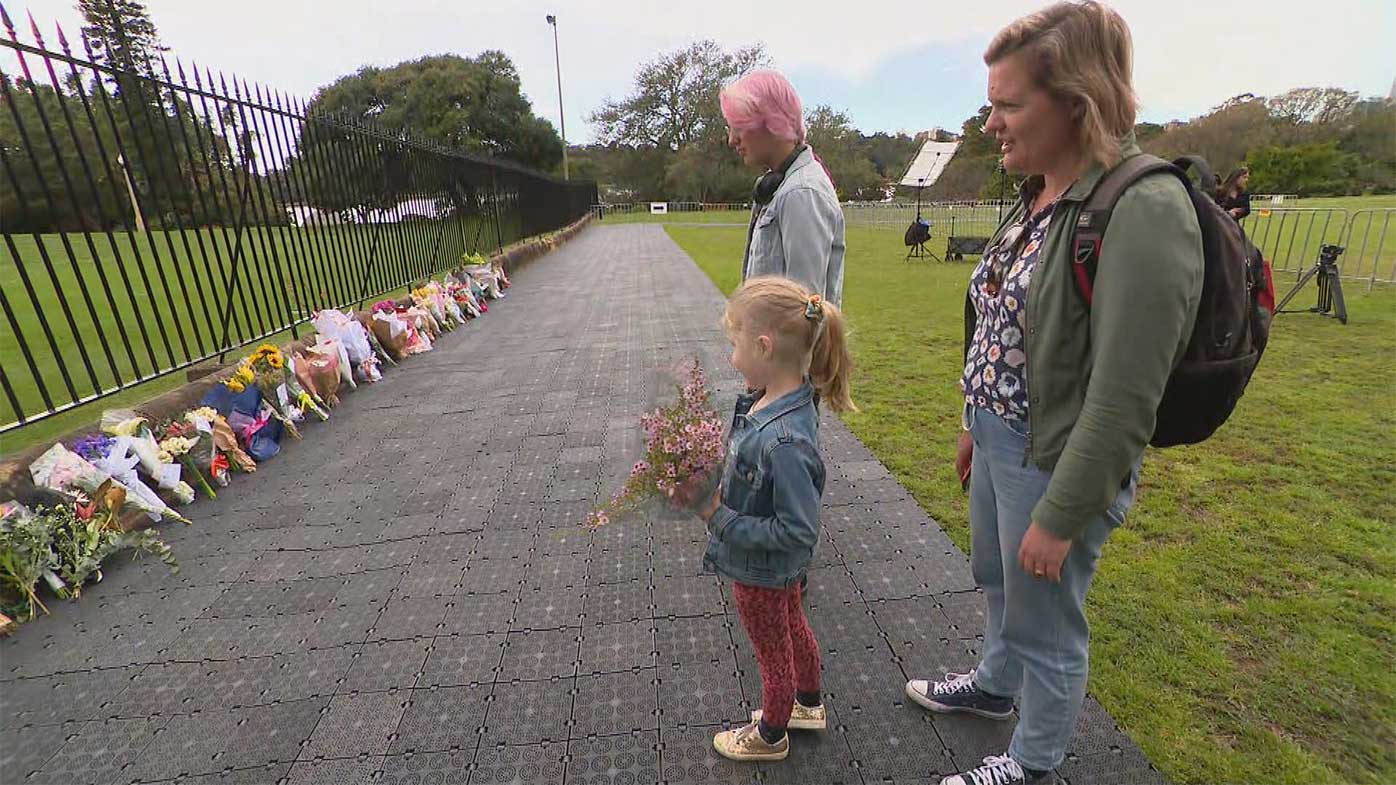 “Queen Elizabeth II is the only reigning monarch most Australians have known and her faithful service will be remembered for centuries to come.

“Her Majesty was the only reigning monarch to ever to visit Australia and it was clear from her first trip that she had a special place in our hearts.”

The Queen’s funeral is set to take place on Monday September 19 at 11am local time, which is approximately 8pm AEST that evening.

States and territories across Australia will swear in the newly proclaimed King Charles III this week, with a public ceremony to be held in Sydney Sunday afternoon.

All public transport will be free across New South Wales as those hoping to witness the historic event make their way to NSW Parliament House on Macquarie Street.

The ceremony, which will consist of the playing of the Royal and Australian National Anthem by the NSW Police Force band and a 21-Gun Salute will begin at 12.30pm.