A man who was caught on video punching a flight attendant in the back of the head during an American Airlines flight was arrested after the plane landed in Los Angeles.

Authorities charged Alexander Tung Cuu Le on Thursday (Friday AEST) with interfering with a flight crew. Le, of Westminster, California, faces up to 20 years in prison if convicted.

The incident happened Wednesday on a flight from San Jose del Cabo in Mexico to Los Angeles International Airport. 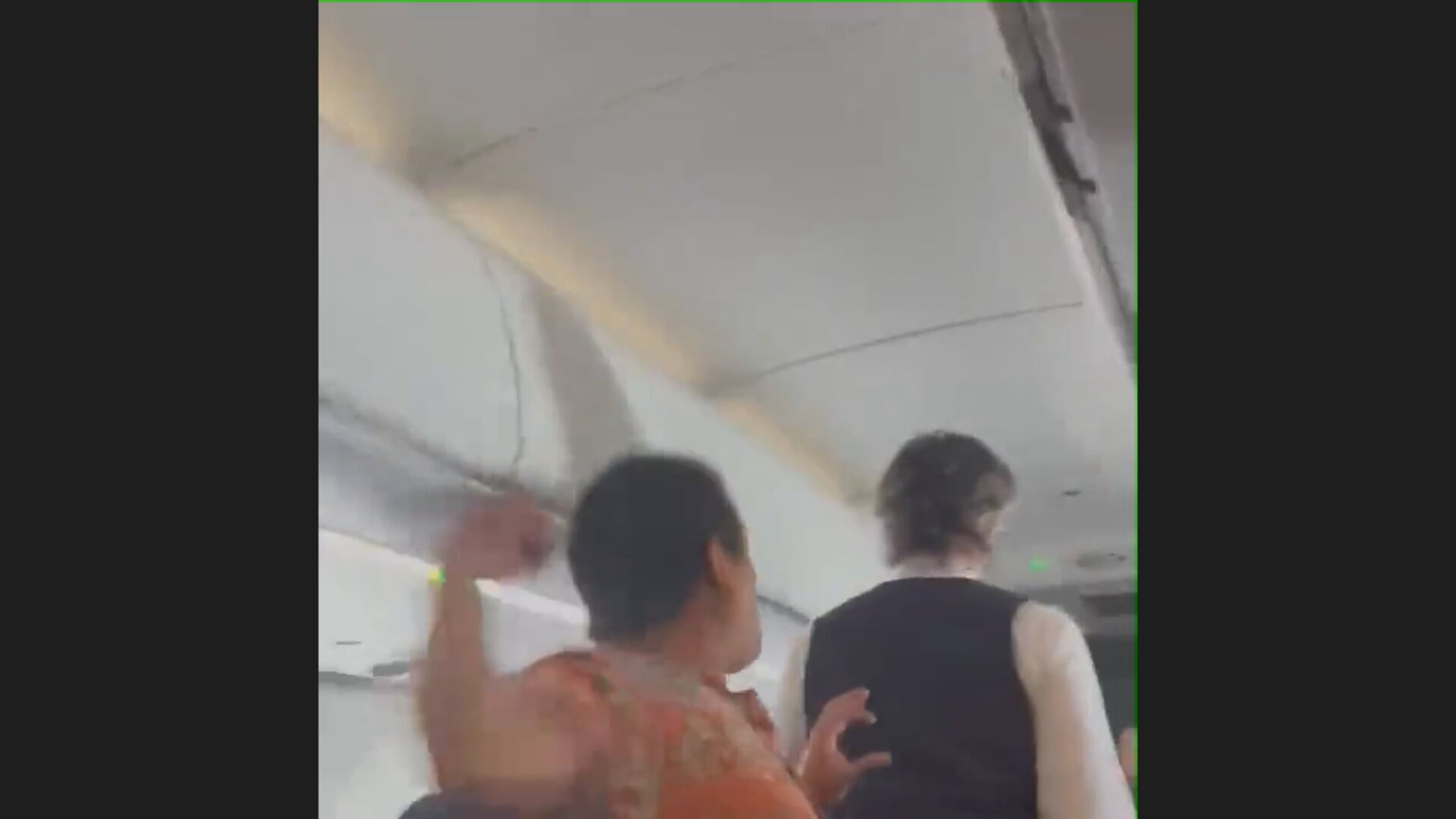 Video posted by another passenger showed a man running up behind a male flight attendant and punching him as the crew member walked in the other direction.

According to an FBI agent's affidavit, shortly after takeoff Le grabbed another flight attendant by the shoulders and asked for coffee. He was told to wait.

When Le, 33, moved from the back of the plane to an open seat near the first-class cabin, the male flight attendant asked him to return to his assigned seat.

Instead, Le stood in a two-fisted fighting stance and swung an arm at the crew member but missed, according to the affidavit.

The flight attendant was on his way to report the incident to the pilot when he was struck in the back of the head.

Several passengers "apprehended" Le and cuffed his hands and legs with restraints provided by a different flight attendant, according to the FBI agent.

The injured flight attendant, who spent the rest of the flight with an ice bag on his head, was taken to a hospital.

The president of the Association of Professional Flight Attendants, the union representing American's cabin crews, said the passenger had exhibited "dangerous, life-threatening behavior."

"Thankfully, the crew and passengers subdued the passenger, and the flight landed safely," said the union official, Julie Hedrick.

"This violent behavior puts the safety of all passengers and crew in jeopardy and must stop."

Airline spokesman Curtis Blessing said American has banned the man from ever traveling on the airline. He said American was helping law enforcement investigate the incident.

READ MORE: Boeing agrees to pay $301 million for misleading the public about the 737 Max 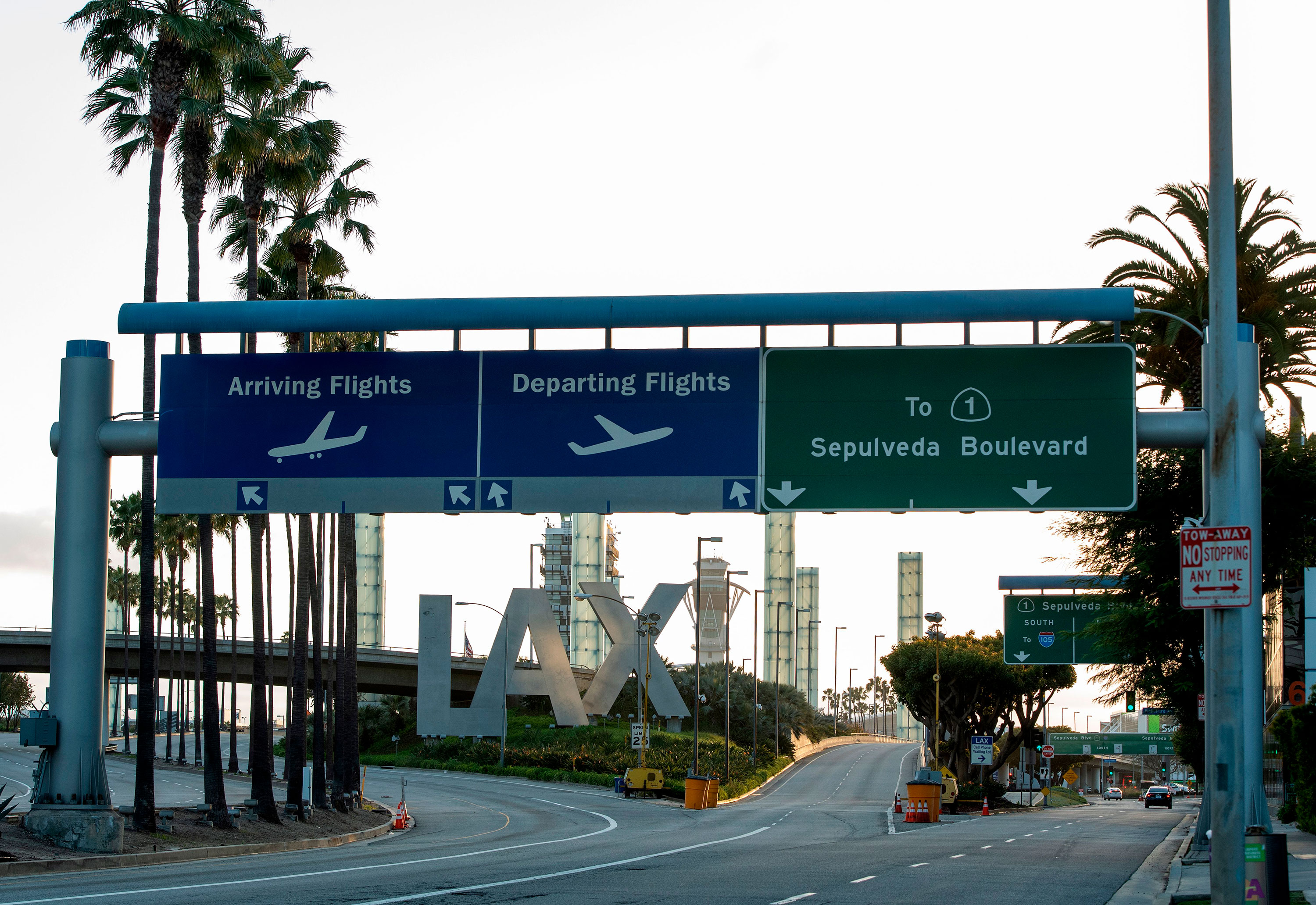 According to Federal Aviation Administration figures, airlines have reported nearly 2,000 incidents involving unruly passengers this year, down from nearly 6,000 last year even with a 38 per cent increase in US air travelers.

Most of the incidents in 2021 and early 2022 involved passengers who refused to wear face masks, but the federal requirement for masks on planes and public transportation was struck down by a federal judge in April.

Government figures don't indicate how often the incidents turn violent, although it appears to be rare.

The most notorious case involved a young woman who punched a Southwest flight attendant, breaking some of her teeth, on a plane in California. The woman was sentenced to 15 months in prison.