The NSW Premier has turned a parliamentary grilling on its head by questioning whether there's a "corruption risk" in the opposition taking donations from the trade movement.

Dominic Perrottet kept a sense of humour while facing a lengthy budget estimate hearing which covered scandals embroiling his ministers over recent months.

"I'm not Scott Morrison, I don't run every single ministry," the premier said as a tongue-in-cheek response to a question. 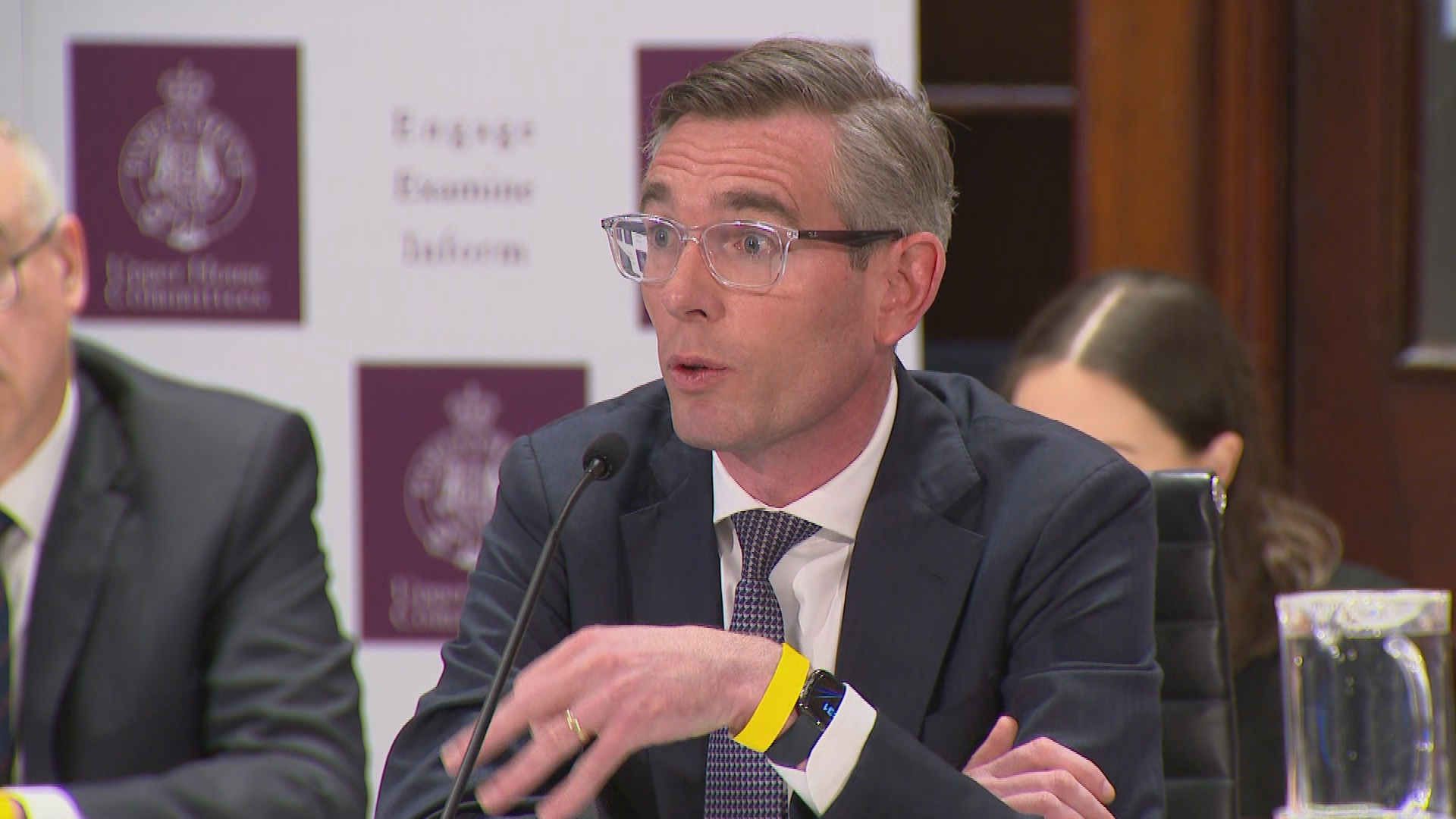 However, the premier faced some hard questions when it emerged bullying allegations against former fair trading minister Eleni Petinos were first raised in April but she wasn't sacked until July.

Petinos denies all allegations of bullying.

"Were you aware of the complaints in April?" Labor asked.

"Matters in relation to the office had been brought to my attention, prior to that," Perrottet said.

The allegations against Petinos aired during the height of the John Barilaro saga over the plum New York trade posting which boasted a $500,000 yearly salary.

Barilaro has since stepped aside from the position, and a parliamentary inquiry into the appointment process is ongoing.

READ MORE: Why Australia needs to prepare for nuclear attack The scandal also caused the resignation of NSW building commissioner David Chandler, who has since announced he will remain in the role until 2023.

In the resignation letter, Chandler levelled allegations that Petinos' office had been "problematic" which influenced his decision to quit.

He also raised concerns about the relationship between the then-fair trading minister's office and a property group which employed Barilaro. 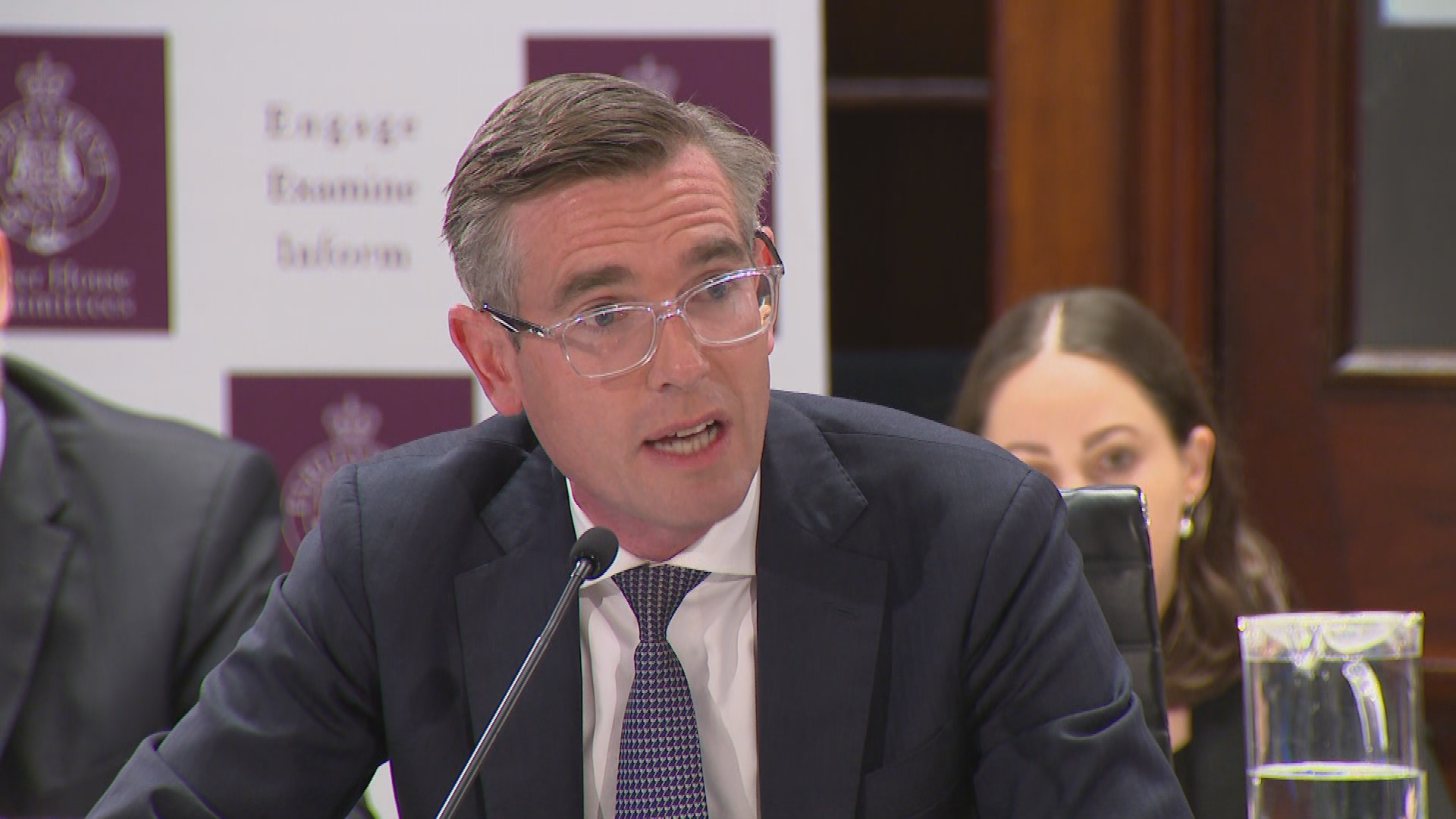 Perrottet managed to square his own hit against the opposition during the hearing in relation to the unions waging industrial warfare across NSW.

The industrial action, in particular the rail strikes, have caused havoc across the state.

Perrottet stepped up pressure on Labor leader Chris Minns to cut ties with the trade union movement which donates hundreds of thousands of dollars a year to the opposition party.

"I believe there is a serious corruption risk and conflict of interest between public sector donations to the NSW Labor party," Perrottet said.

In response, Minns said: "I only believe there'd be a conflict if I was egging the strikes on".