The owners of a cat found hidden in a suitcase at a US airport have claimed the pet sneaked into a house guest's luggage when they weren't looking.

The Transportation Security Administration (TSA) posted photos of an x-ray of a bag with a live cat trapped inside last week.

If it hadn't been for the x-ray alerting officers to the stowaway, the ginger cat would have been on a flight from New York to Florida.﻿ 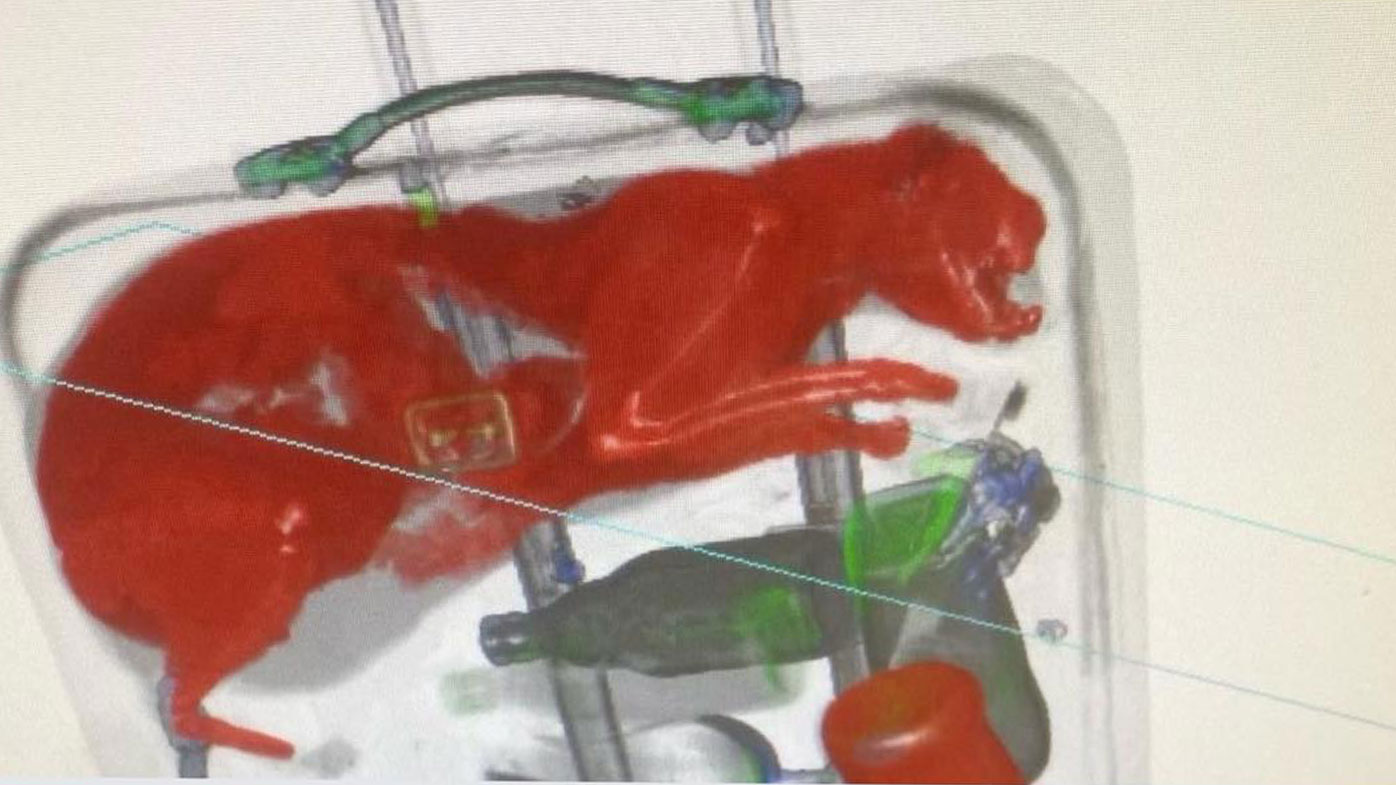 And now, the lucky feline has been identified as Smells, from Brooklyn in New York City.

The adventurous moggie was given a special Thanksgiving dinner after getting over his ordeal on Thursday, the tweet said. 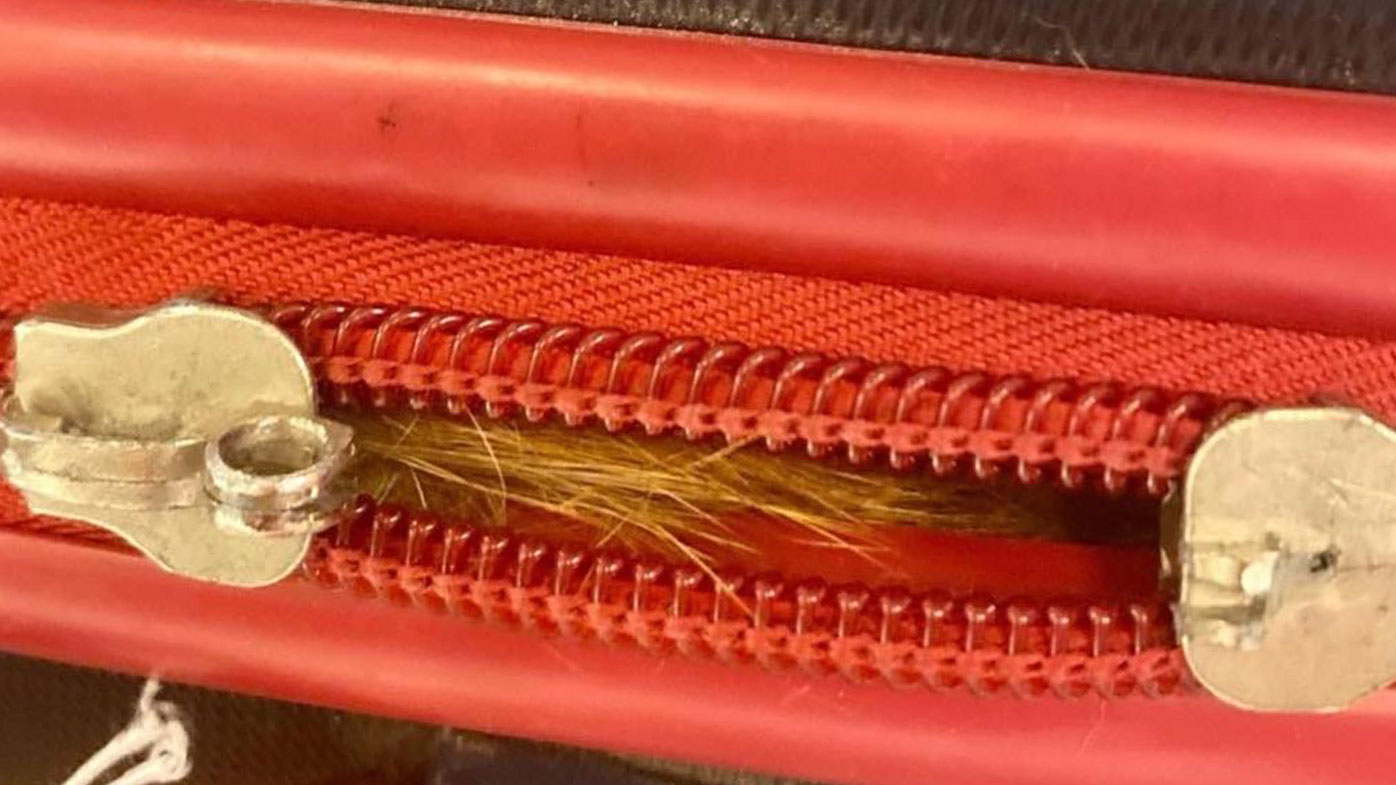 "Apparently Smells was planning to chase after a big mouse he heard was running around Disneyland," the TSA wrote.

The ginger puss must have sneaked into the suitcase belonging to a house guest, owner Alix told the New York Post.

"Our cats really like to check out bags and boxes and apparently one of them climbed into his suitcase," Alix said.

"It was just an accident."