Australia will send dozens of AFP and ADF personnel to the Solomon Islands at its request, after protests in the capital of Honiara turned violent.

“Our purpose here is to provide stability and security,” Mr Morrison said, adding that Australia will not intervene in the internal issues of its Pacific neighbour.

Demonstrators from the country’s most populous island, Malaita, had travelled to the capital in a spill over of anger about a host of domestic issues including unrealised infrastructure promises, media reported. 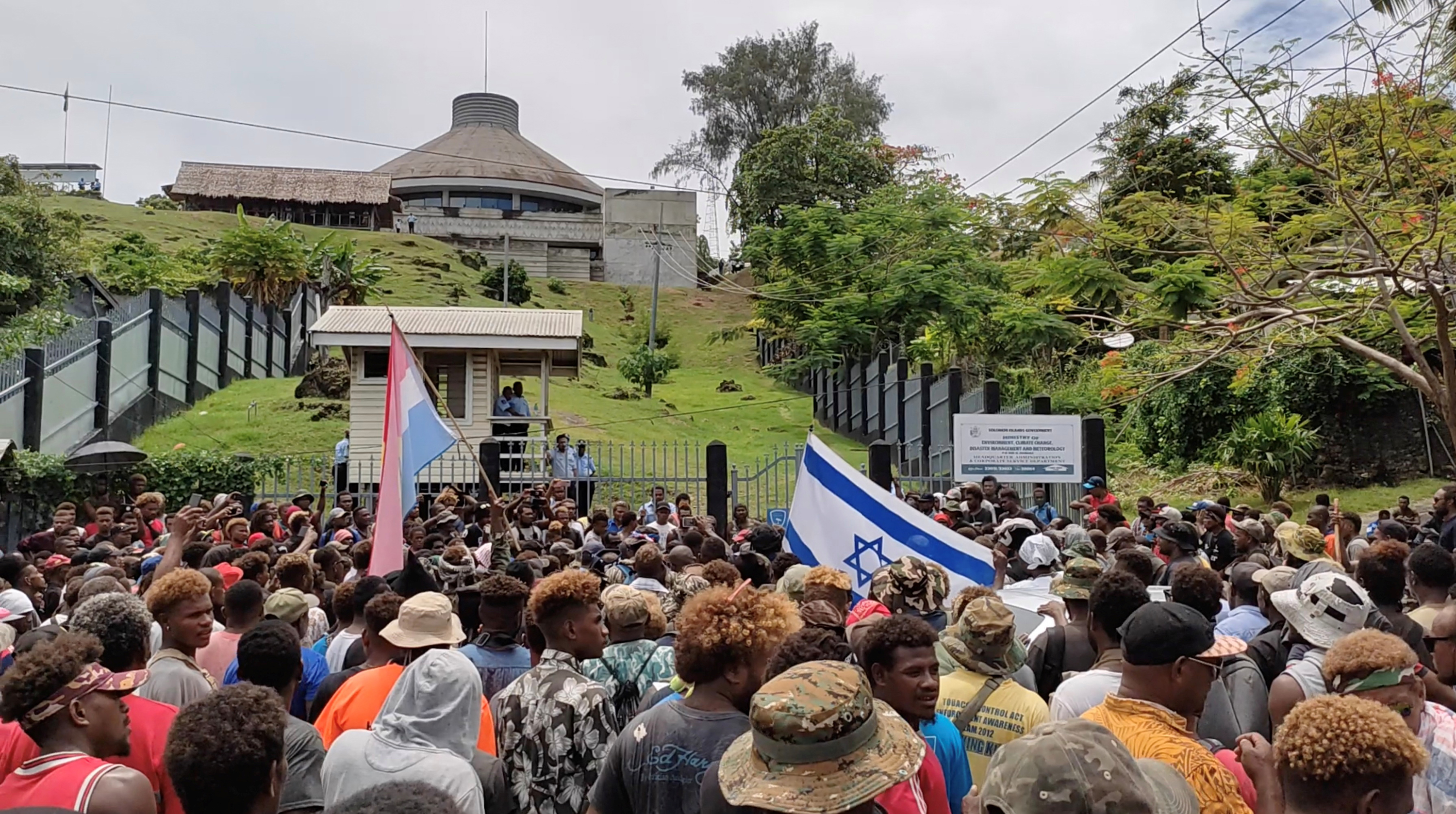 Mr Sogevare asked Australia for assistance under a bilateral security treaty agreed upon in 2017.

Australia will also send a patrol boat to the area. Mr Morrison said the Royal Solomon Islands police force has been stretched.

He said he has received reports of more unrest, increasing number of people on the streets. He noted all Australian high commission staff are accounted for.

“We are there to support them and what they are doing and to provide that backup, particularly in relation to the critical infrastructure that is there,” he said. “And it has been important for us to be quite clear with our Pacific island nations in particular with the Prime Minister about the nature of our involvement.”

“We will continue to review that travel advice as the hours and time pass to ensure that it is appropriate and we will support Australians who may be in the capital,” Ms Payne said.

“I can also advise that the Australian mission in Honiara, all staff and families are safe and they are supporting the government with the provision of information on events as they unfold.”

The Royal Solomon Islands Police Force (RSIPF) said between 2000 and 3000 protesters took to the streets on Thursday, with some setting fire to buildings and looting stores in the eastern part of Honiara. Thirty-six people have been arrested, they added.

Protests broke out on Wednesday evening as parliament resumed over the Prime Minister’s lack of response to a citizen petition filed in August, which included demands for the government to respect the rights of self-determination of the Malaita people, to limit ties with China and to resume development projects in Malaita.

Police had earlier deployed tear gas to break up the protests. 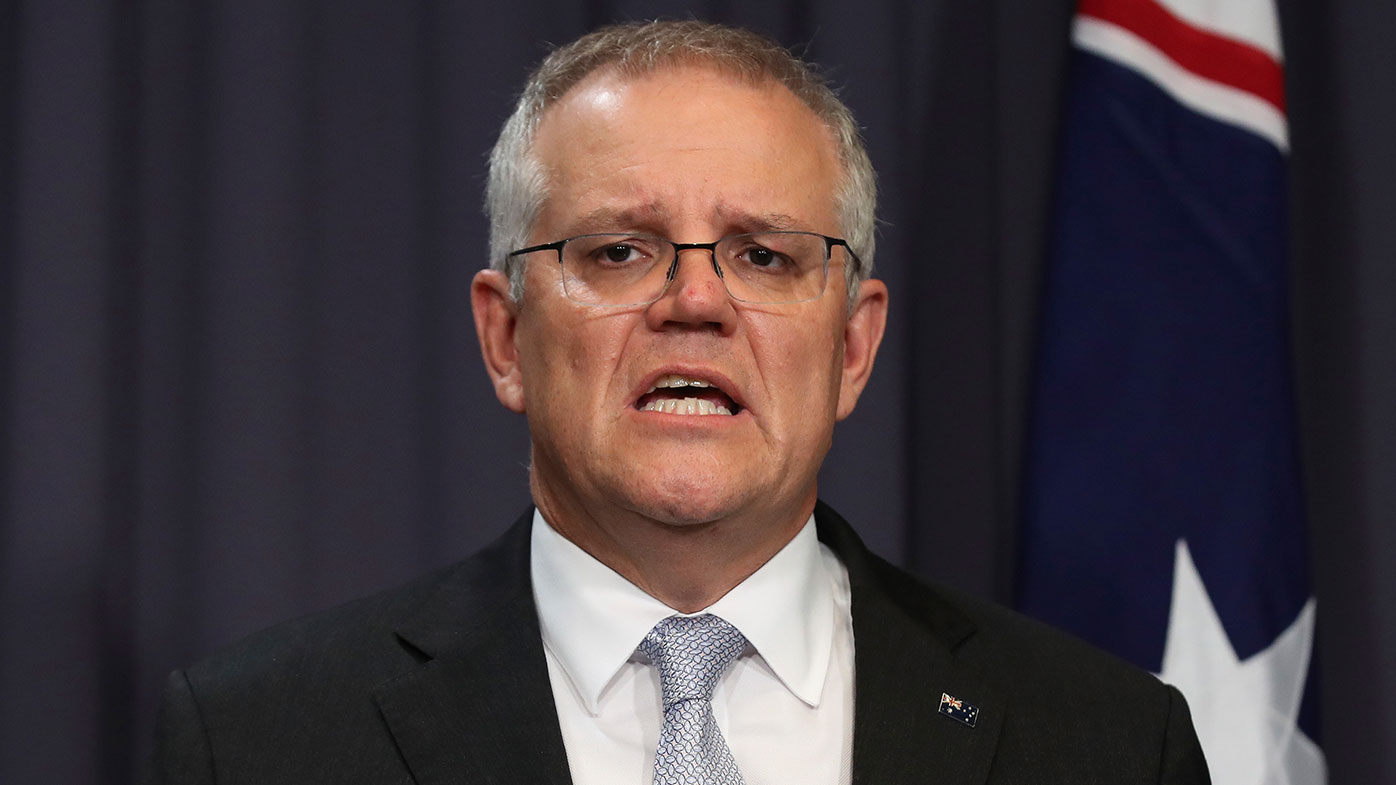 When calling for the lockdown in an address that was broadcast late on Wednesday, Mr Sogavare said: “Our nation witnessed another sad and unfortunate event aimed at bringing a democratically elected government down.”

“I had honestly thought that we had gone past the darkest days in the history of our country, however today’s events are a painful reminder that we have a long way to go,” Mr Sogavare said.

A lockdown in Honiara, which would run until 7 am on Friday, local time, “will allow our law enforcement agencies to fully investigate the perpetrators of today’s events and to prevent further lawless destruction,” he said.

As well as looting stores, demonstrators set fire to a thatched roof building on the grounds of the Parliament – as it was sitting – and a police station, Mr Sogavare said.

The RSIPF urged people attending schools and businesses around Honiara to stay home to avoid being affected by unrest.

“We want to make sure that our streets, schools and businesses will reopen soon after the lockdown,” RSIPF deputy commissioner Juanita Matanga said in a statement.

“I am asking for your cooperation until the situation turns normal.”