WARNING: Aboriginal and Torres Strait Islander readers are advised this story contains images of a person who is deceased. 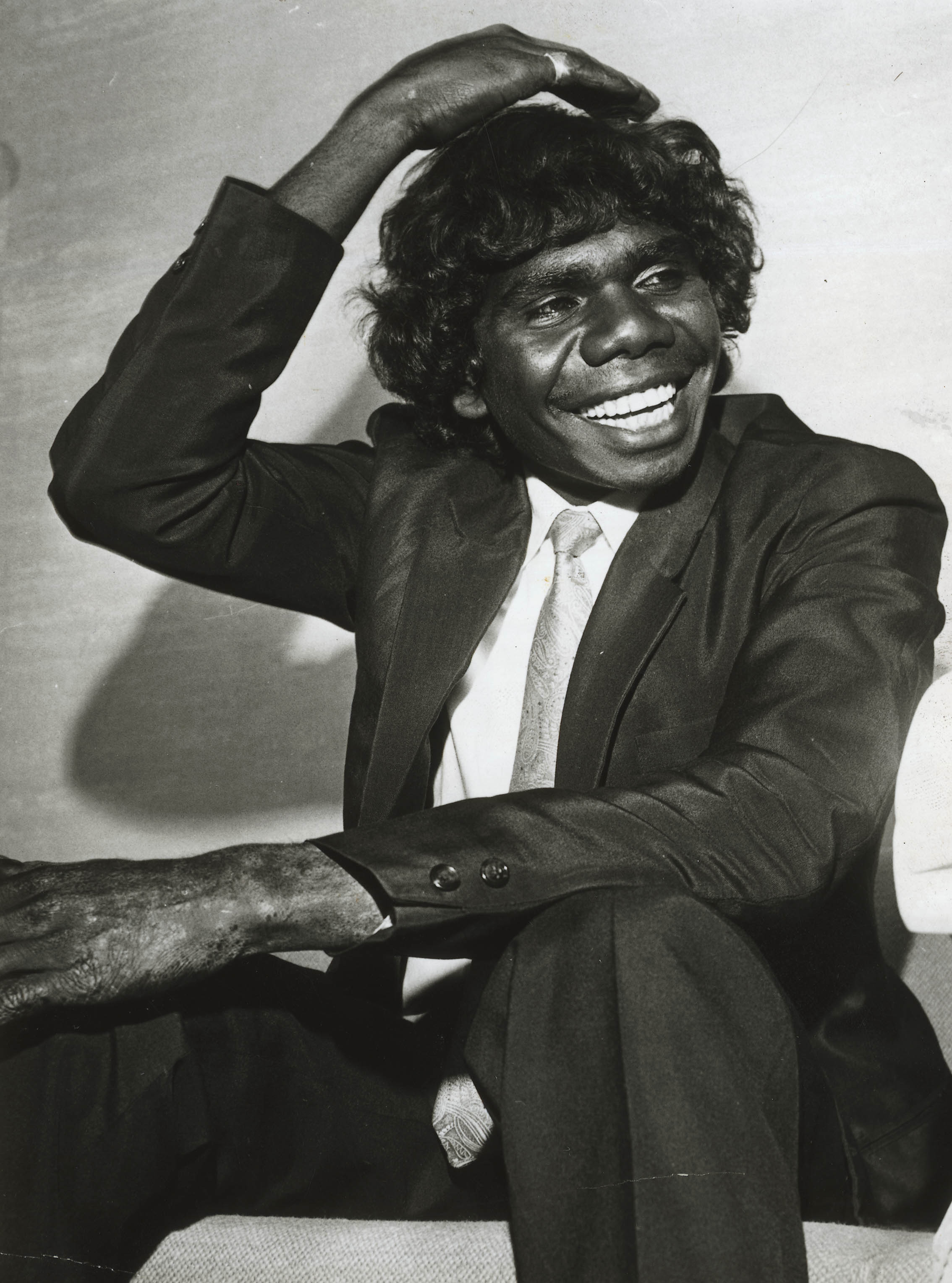 David Gulpilil Ridjimiraril Dalaithngu, a "once-in-a-generation" artist who became an Australian film icon over a decades-long career, has died.

The passing of the Yolŋu actor, dancer, singer and painter, who starred in dozens of films, including his renowned debut Walkabout, Storm Boy and Ten Canoes, was confirmed on Monday night by the South Australian Premier's office.

Gulpilil was born in 1953 and raised in Arnhem Land, where he learned the traditional skills and knowledge of the Mandhalpingu clan of the Yolŋu people.

Some of those, such as traditional dancing, he would later take to the screen and the world.

He was just 16 when British film director Nicholas Roeg cast him in Walkabout after seeing him perform, according to his biography on the National Portrait Gallery website.

"His haunting, moving performance was equal parts devastating as it was electric," Mr Marshall said, before noting that it was Storm Boy that truly made him a star.

Gulpilil was made a Member of the Order of Australia in 1987, recognised for his services to the arts.

He received a NAIDOC Lifetime Achievement Award in 2019, recognition of his "outstanding contribution to the representation of Aboriginal and Torres Strait Islander people nationally and internationally".

"His breakthrough performance in Walkabout remains one of the most iconic and compelling performances of all time," the committee noted.

The Indigenous actor was diagnosed with lung cancer in 2017, and had not been expected to survive until the premiere of his last film, My Name is Gulpilil, let alone attend the premiere, Steven Marshall said. 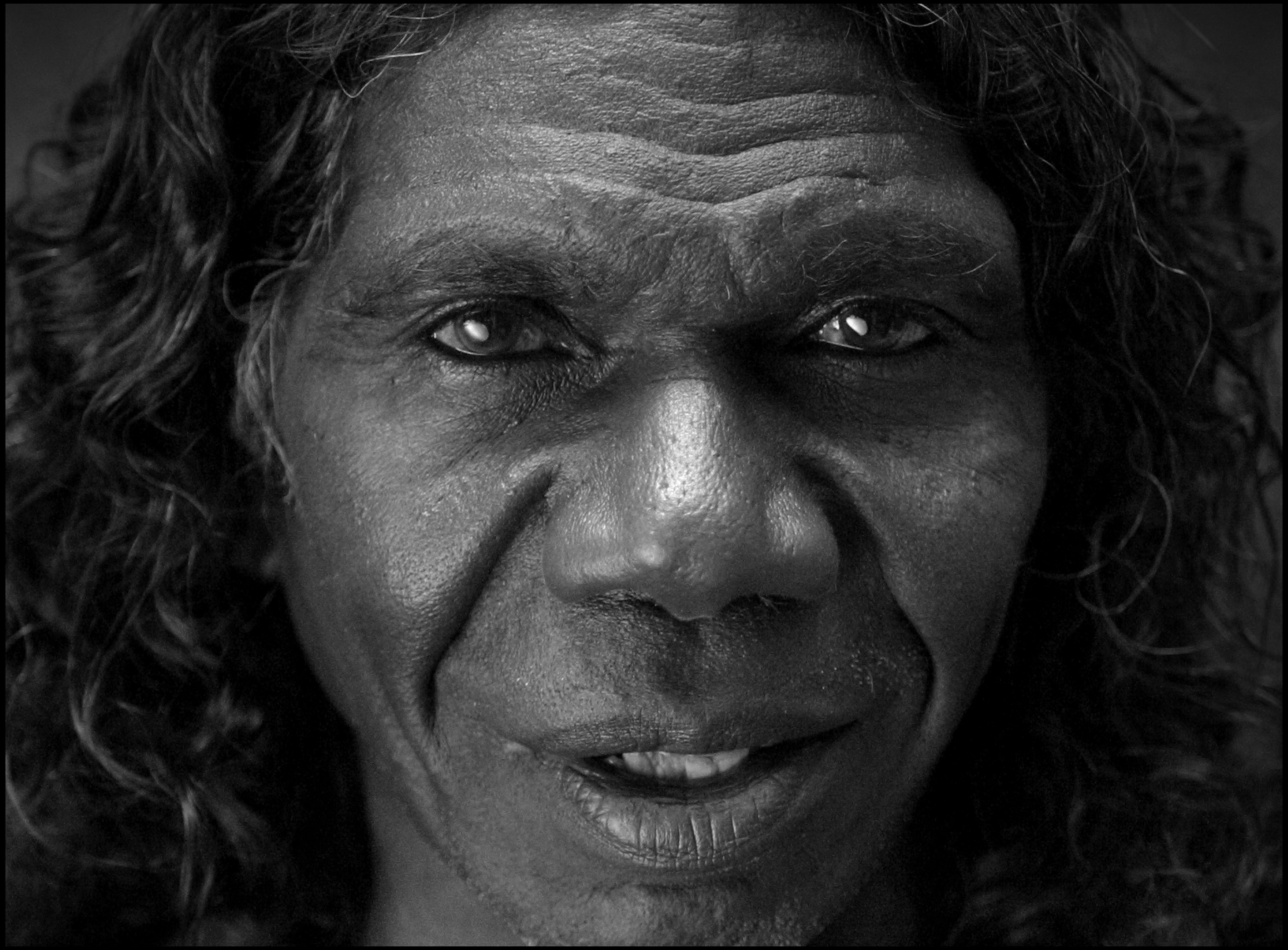 "Yet it was no surprise to anyone that he was front and centre on opening night, where he would receive his final standing ovation," the Premier said, of the Member of the Order of Australia.

"My thoughts are with his family, and his dear friend and carer Mary Hood."

Mr Marshall described Gulpilil as an "iconic, once-in-a-generation artist who shaped the history of Australian film and Aboriginal representation on screen."

"An actor, dancer, singer and painter, he was also one of the greatest artists Australia has ever seen," the Premier said. But the famed life of the famed actor, who would eventually move to the SA town of Murray Bridge, was "not without its struggles".

"He encountered racism and discrimination, and lived with the pressures of the divide between his traditional lifestyle and his public profile," Marshall said.

The National Film and Sound Archive of Australia describes Gulpilil as a "screen legend", crediting him with changing the way the Australian screen represents Indigenous peoples and cultures. 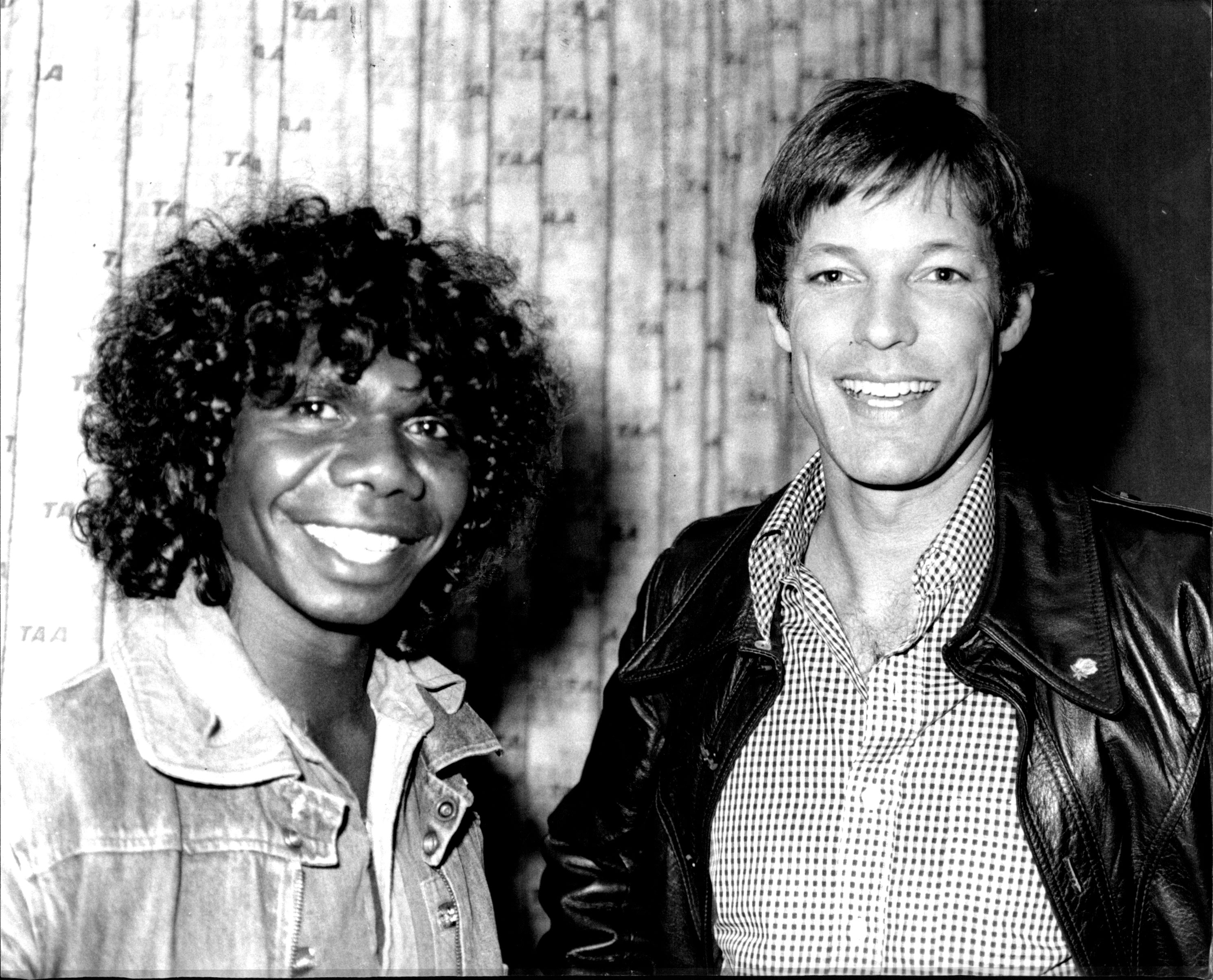 "Over the course of his career, he transformed this constructed identity into a more nuanced and accurate representation of Aboriginality."

The Premier's office said Gulpilil's family had advised his name and image may continue to be used following his passing, in line with his wishes.