Australians aged 16 and over will be considered "overdue" for a booster shot six months after receiving their second shot, under new recommendations from the nation's vaccine experts.

The major change, which has been accepted by the Federal Government and referred to National Cabinet for state-by-state implementation, comes after days of disagreement between leaders.

On Thursday night, federal Health Minister Greg Hunt said under the new advice from the Australian Technical Advisory Group on Immunisation (ATAGI), Australians would be considered "up to date" after receiving all the recommended doses for their age group. 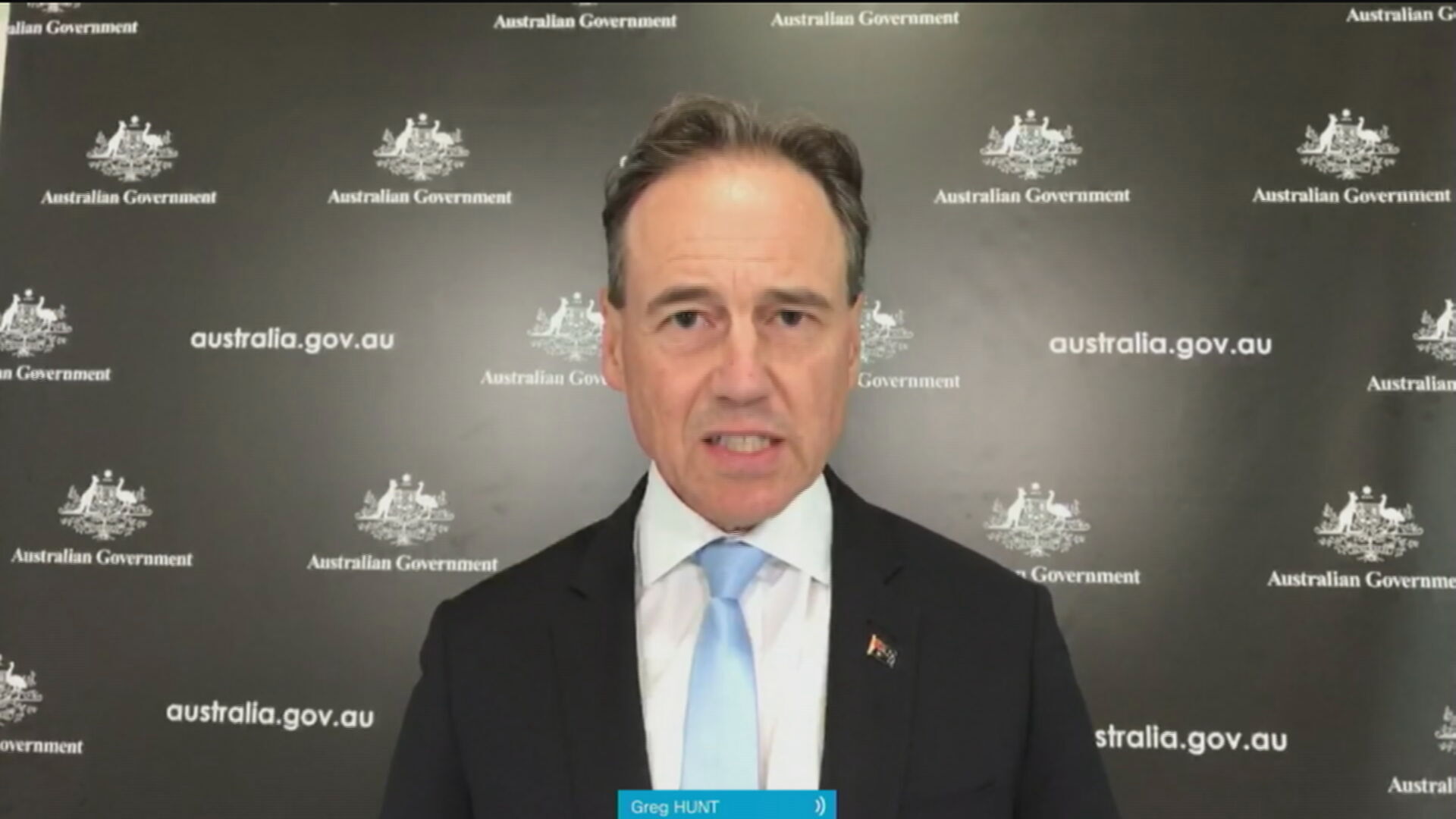 "ATAGI recommend that everyone aged 16 years and older receive a booster dose three months after their primary course, to maintain the best protection and an 'up to date' status," he said, in a statement.

"Further, ATAGI has advised that if it has been longer than six months since a person's primary course and they haven't had a booster, they will no longer be considered 'up to date' and instead will be considered 'overdue'.

"ATAGI has noted that this advice is provided for the management of the COVID-19 pandemic here in Australia and does not cover the vaccination requirements relating to international border settings."

Premiers and the Federal Government had been at odds over entry requirements for tourists.

With the international border set to re-open from February 21, the Federal Government had said fully vaccinated travellers – those who had received two doses of an Australia-approved vaccine – would be allowed in.

But Victoria Premier Daniel Andrews indicated he might seek to impose restrictions on visitors who had not had a booster shot – currently available only in a minority of countries.

LIVE UPDATES: 'Not much sympathy for the unvaxxed', top doc says 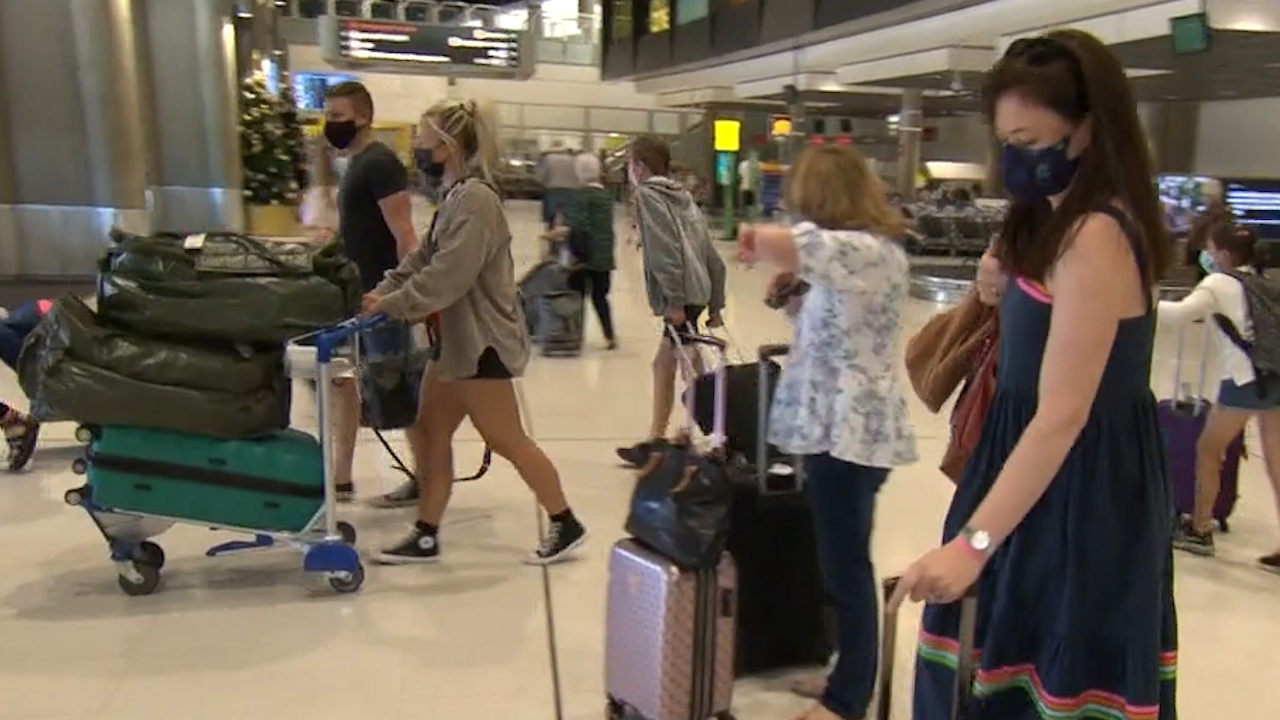 It has also been reported that Queensland Premier Annastacia Palaszczuk could join him, despite having previously called for more support for the state's struggling tourism industry.

He told Today he supported booster shots but that making them mandatory would mean "death" for tourism.

"We've got to start living with it. Let's be adults now, understand that we've got to live with this like we live in the flu and live with the cold and stuff like," he said. 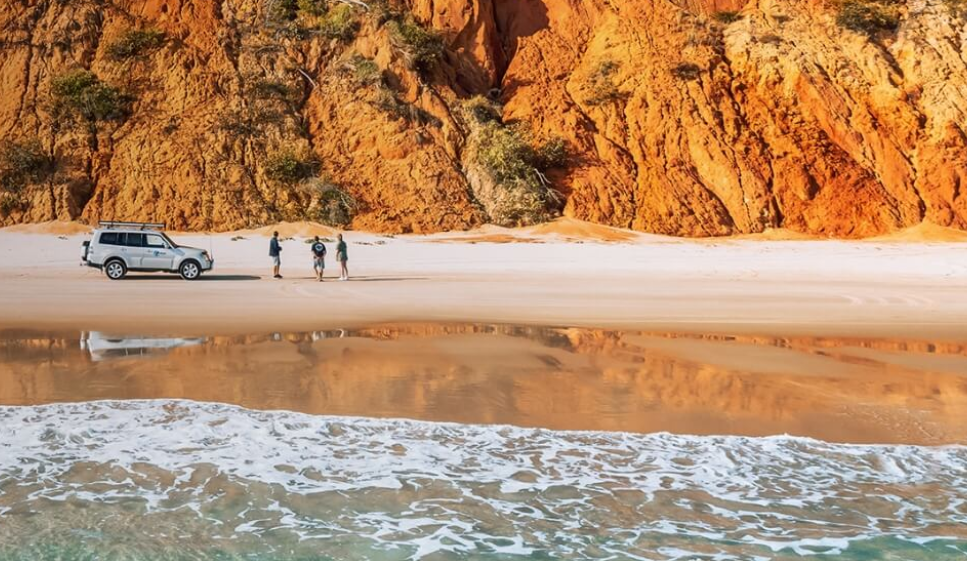 But the head of the Queensland AMA has issued a cautious backing to the idea of only letting in triple-vaccinated tourists.

Dr Chris Perry said while such a move seemed "unnecessary" at this point, it could be "a smart move into the future".

"We are probably going to see other variants come," he said.

"And if we have bad ones coming in the future, we will need the vaccines to be updated."

Meanwhile, New South Wales Premier Dominic Perrottet was tight-lipped on whether he would join his Victorian counterpart in demanding a three-dose vaccine mandate for tourists.

Mr Perrottet told Today he would await advice from ATAGI and would advocate for "national consistency".

"There's been a lot of discussion around it and, if that is the advice from ATAGI, then obviously from a NSW perspective, we'll be applying that here in our state," Mr Perrottet said.

"My understanding is from what the Prime Minister said yesterday is that the requirements in relation to overseas travellers coming into Australia, that it would be the two-dose vaccination that would be required."

READ MORE: Daring mission to rescue climber from 'The Candlestick'

Mr Perrottet also pointed out the advice National Cabinet was anticipating from ATAGI would relate to the definition of "fully vaccinated" in Australia – not to visitors.

"That is a different situation for those people coming from overseas in circumstances where they have different procedures and rules in place for their country," he said.

At a later press conference this morning, he gave a stronger indication that NSW might still allow double-vaccinated travellers in regardless of the ATAGI advice for Australians.

He said Australia had to rejoin the world "in a sensible, measured way".

"We cannot live here in a hermit kingdom on the other side of the world," he said.