The Russian military says it used its latest hypersonic missile, Kinzhal, for the first time in combat during its offensive in Ukraine.

The Kinzhal is a nuclear-capable hypersonic aero-ballistic air-to-ground missile. 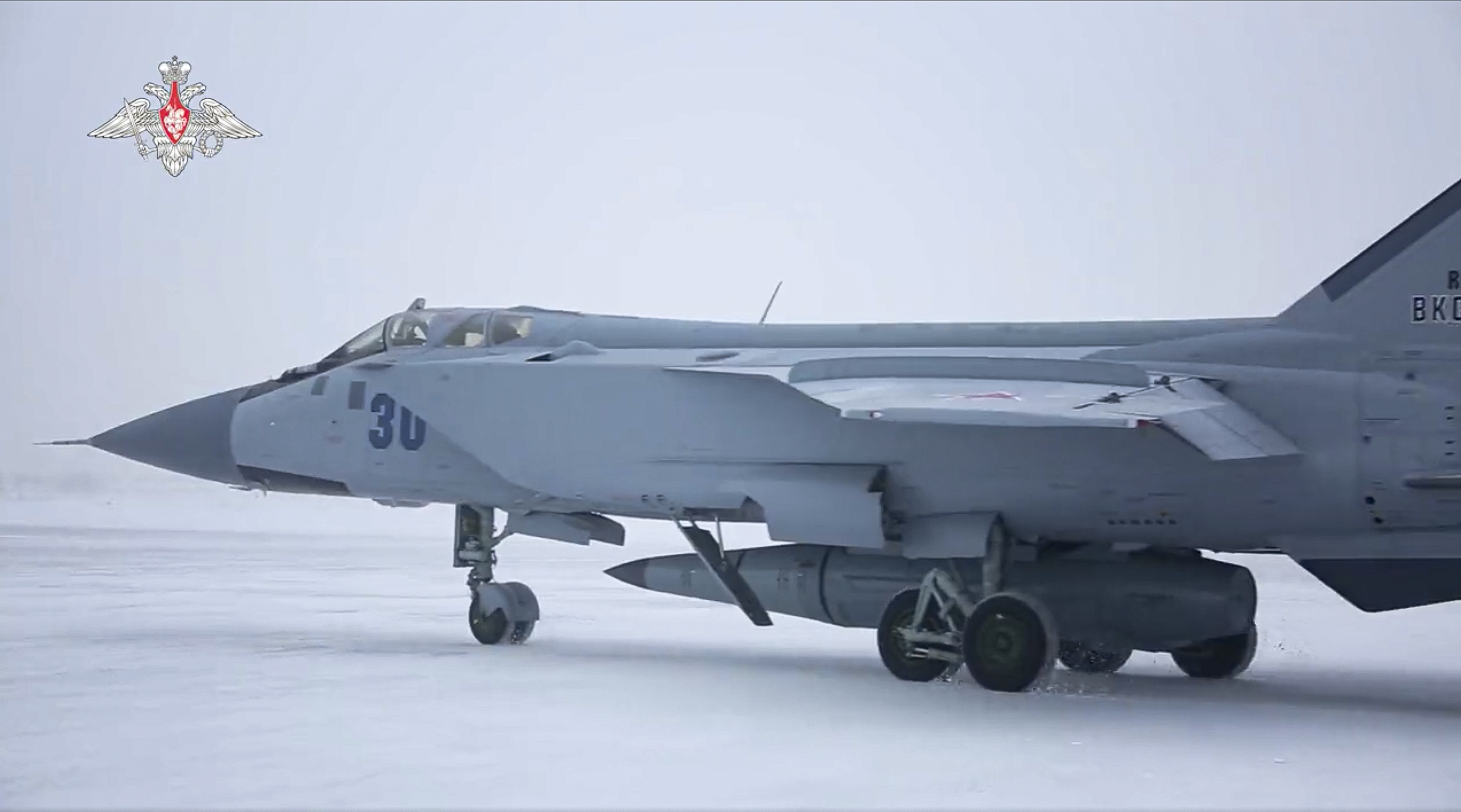 Russia first used the weapon during its military campaign in Syria in 2016.

A Ukrainian military official has confirmed to a local news outlet that Russian forces carried out a missile strike on Friday on a missile and ammunition warehouse in the Delyatyn settlement of the Ivano-Frankivsk region in western Ukraine.

Ukraine's Air Forces spokesman Yurii Ihnat told the Ukrainskaya Pravda newspaper Saturday, however, that it is yet to be confirmed whether the missile the Russians used was indeed Kinzhal or some other kind. 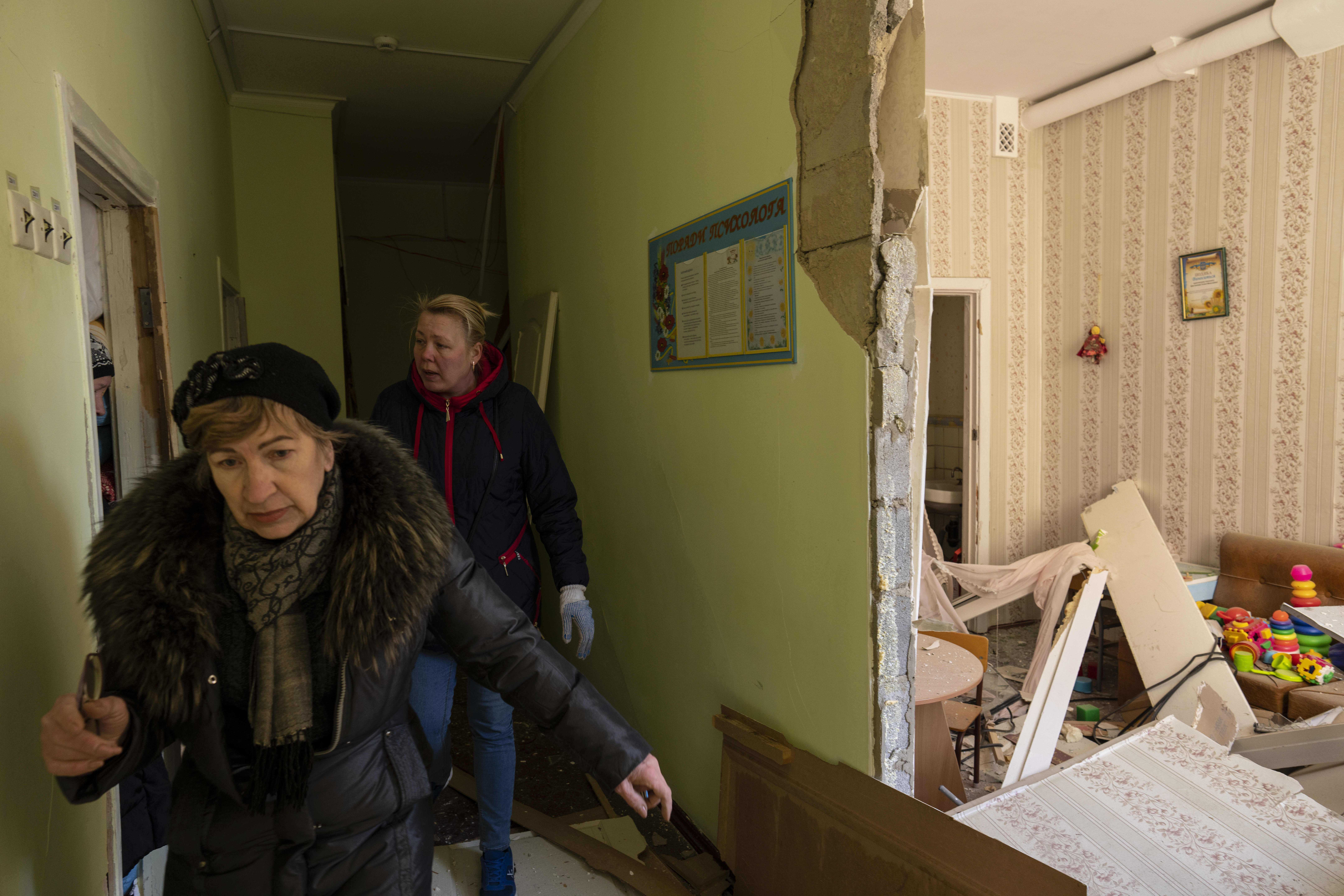 Meanwhile, Ukraine's Deputy Prime Minister Iryna Vereshchuk announced Saturday that 10 humanitarian corridors have been agreed on with the Russians.

She also announced plans to deliver humanitarian aid to the city of Kherson, which is currently under control of the Russian forces.

In his nightly video address, Ukrainian President Volodymyr Zelenskyy said Russian forces are blockading the largest cities with the goal of creating such miserable conditions that Ukrainians will cooperate.

He said the Russians are preventing supplies from reaching surrounded cities in central and southeastern Ukraine.

Satellite images on Friday from Maxar Technologies showed a long line of cars leaving Mariupol as people tried to evacuate. Zelenskyy said more than 9,000 people were able to leave the city in the past day.