A terrifying roadside attack on a young woman in Western Australia's mid-west has triggered a manhunt for a dangerous predator.

The 20-year-old woman was travelling back to Perth about 5pm on Friday when she noticed a car had been following her for some time.

She stopped south of Billabong Roadhouse, about halfway between Carnarvon and Geraldton, to give her dogs a break. 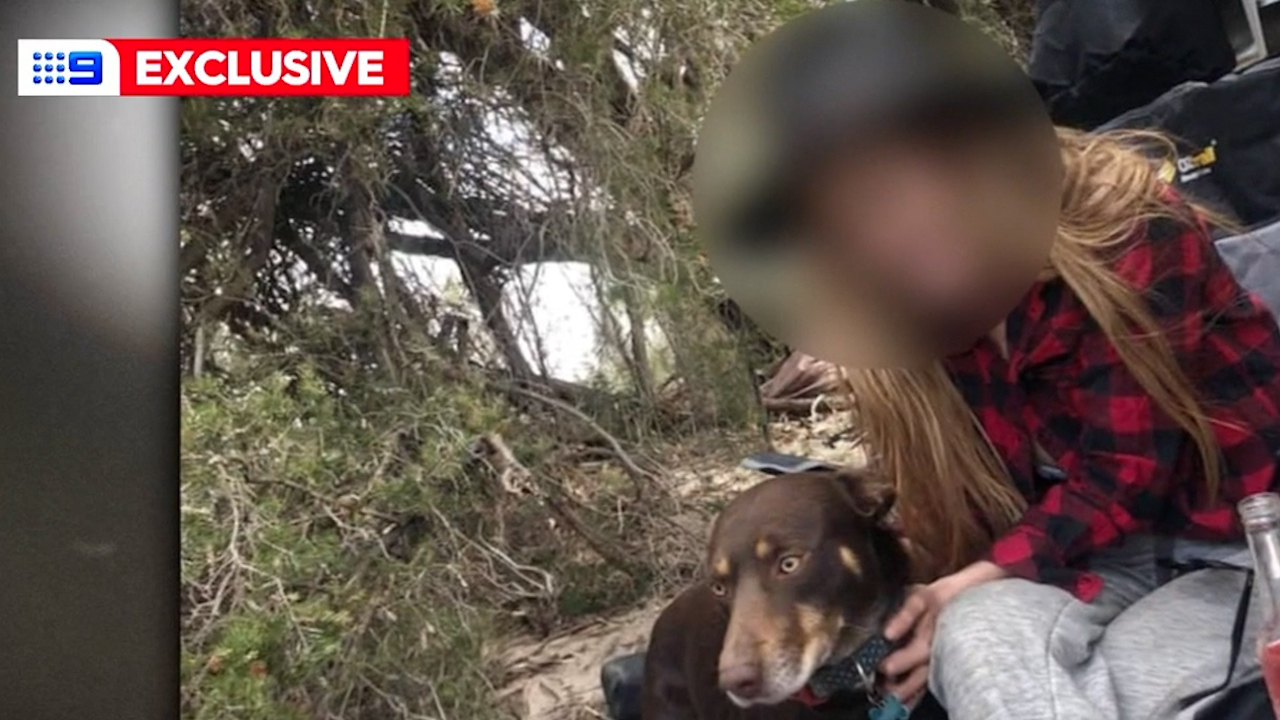 That's when the man in the car behind her pulled over and asked for her mobile number.

When she refused, he attacked — choking her unconscious and bashing her before dragging her body under her own car.

The 20-year-old was left with a fractured eye socket, jaw, ribs and pelvis.

The woman says a truck driver discovered her 10 hours later with her dogs by her side.

Incredibly, she drove all the way to Jurien Bay Hospital where she was treated for her injuries.

The terrifying encounter has triggered a manhunt for her attacker. 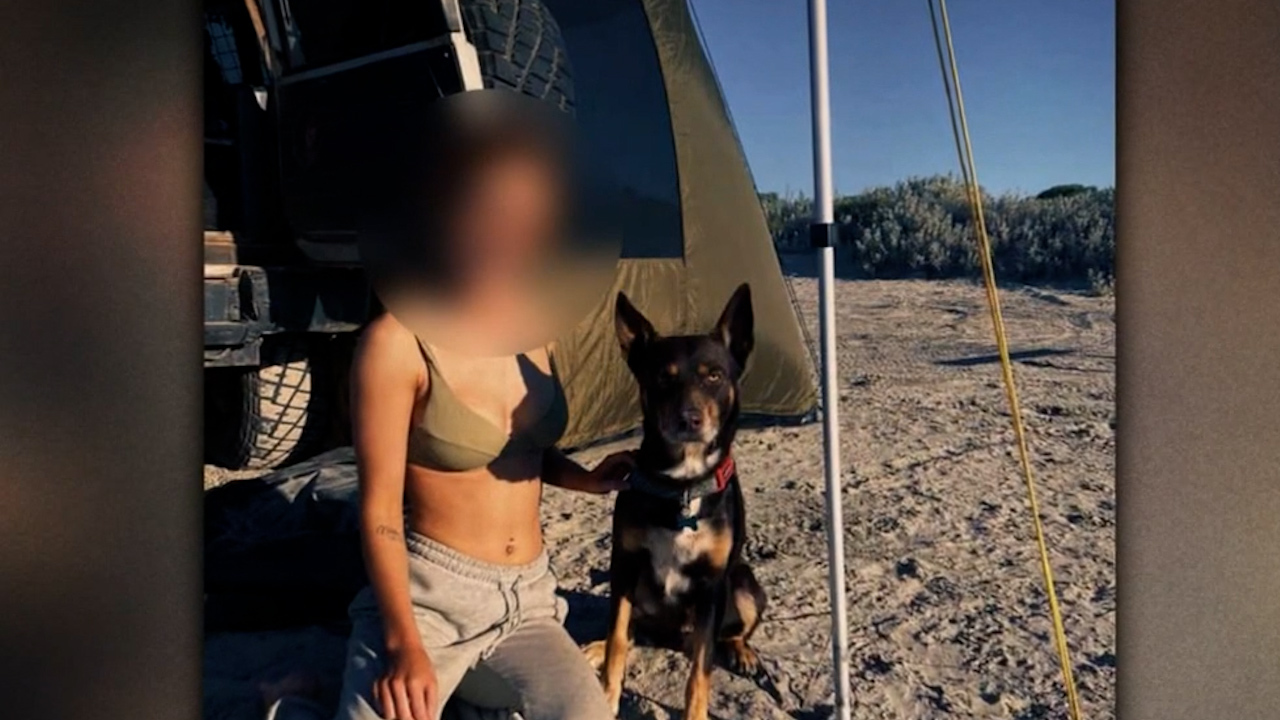 Police said he was last seen in a white Holden Colorado ute with a black bull-bar and alloy tray, driving along North West Coastal Highway between 3pm-9pm.

Anyone with information is asked to call Crime Stoppers on 1800 333 000 or submit a confidential report online.