A high-speed police chase through Melbourne’s south-east has ended with the arrest of two men after they were found hiding in a roof space.

The chase, which involved a police helicopter and multiple police cars, began when a stolen grey Hyundai station wagon was spotted driving erratically in Cheltenham about 9.45am.

Police said the car was driven at more than 150km/h on the wrong side of the road as they tracked it to Cranbourne Park Shopping Centre carpark, where the car was abandoned. 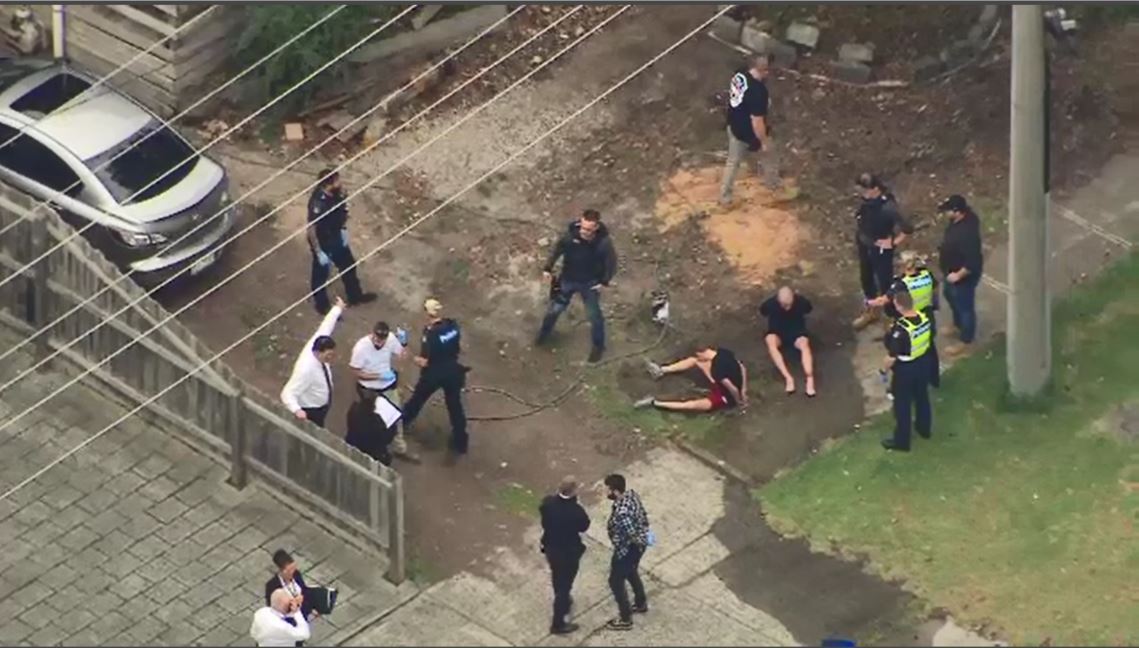 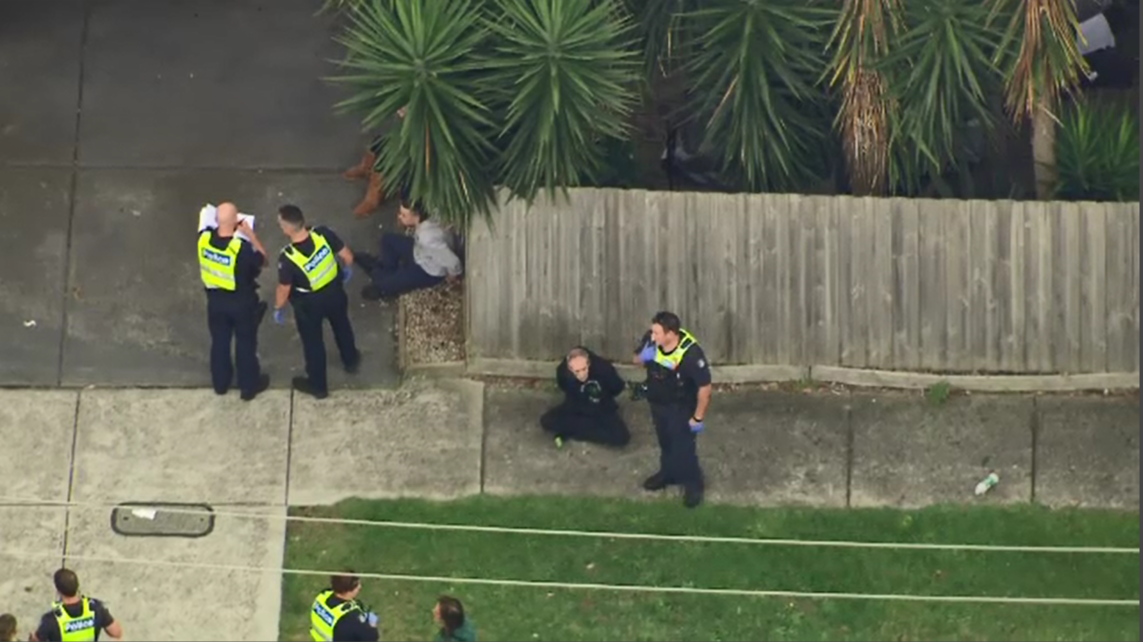 Police said the two men who were in the car fled from the shopping centre in a silver Mazda, which officers tracked to the corner of Monahans Road and Sarno Court in Cranbourne.

Police then searched a nearby building and found the two men hiding in a roof space.

A machete was found in the Hyundai, which police believe was stolen from Cheltenham about 10.50pm on Saturday.

Detectives are investigating whether the car was involved in other crimes.

Anyone who saw the Hyundai, or who has dashcam footage is urged to contact Crime Stoppers on 1800 333 000 or online at www.crimestoppersvic.com.au.