Australia's inventor of the bikini, Paula Stafford has died aged 102, almost 80 years after her iconic swimsuit made history on a Gold Coast beach.

Now a commonplace icon of Australian beach culture, Stafford said she had no idea her 'two piece,' would cause such a stir.

The self-made design made its debut in Surfers Paradise in 1943, sending shockwaves through the conservative Queensland community.

READ MORE: Symptoms were 'flu-like' but what Katie had nearly killed her 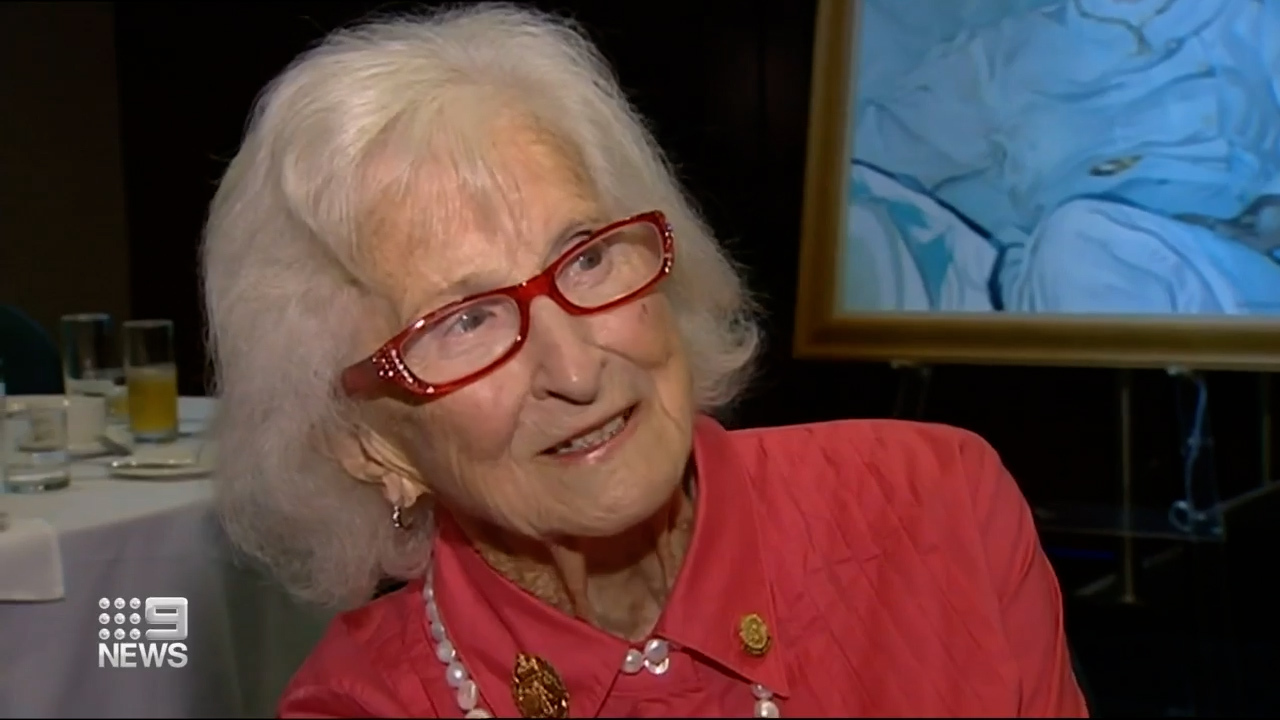 "I didn't believe it was going to be as big as it has been or what a tremendous impact it had when I started manufacturing them," Stafford said in a past interview.

"They started at Surfers, it's a natural place where they should be shown – bikinis worn on the beach in Surfers Paradise and everywhere in Australia."

The piece, known previously as the 'French swimming costume' was created by cutting a one-piece in half, at a time when swimsuits were becoming skimpier due to fabric shortages during WWII. 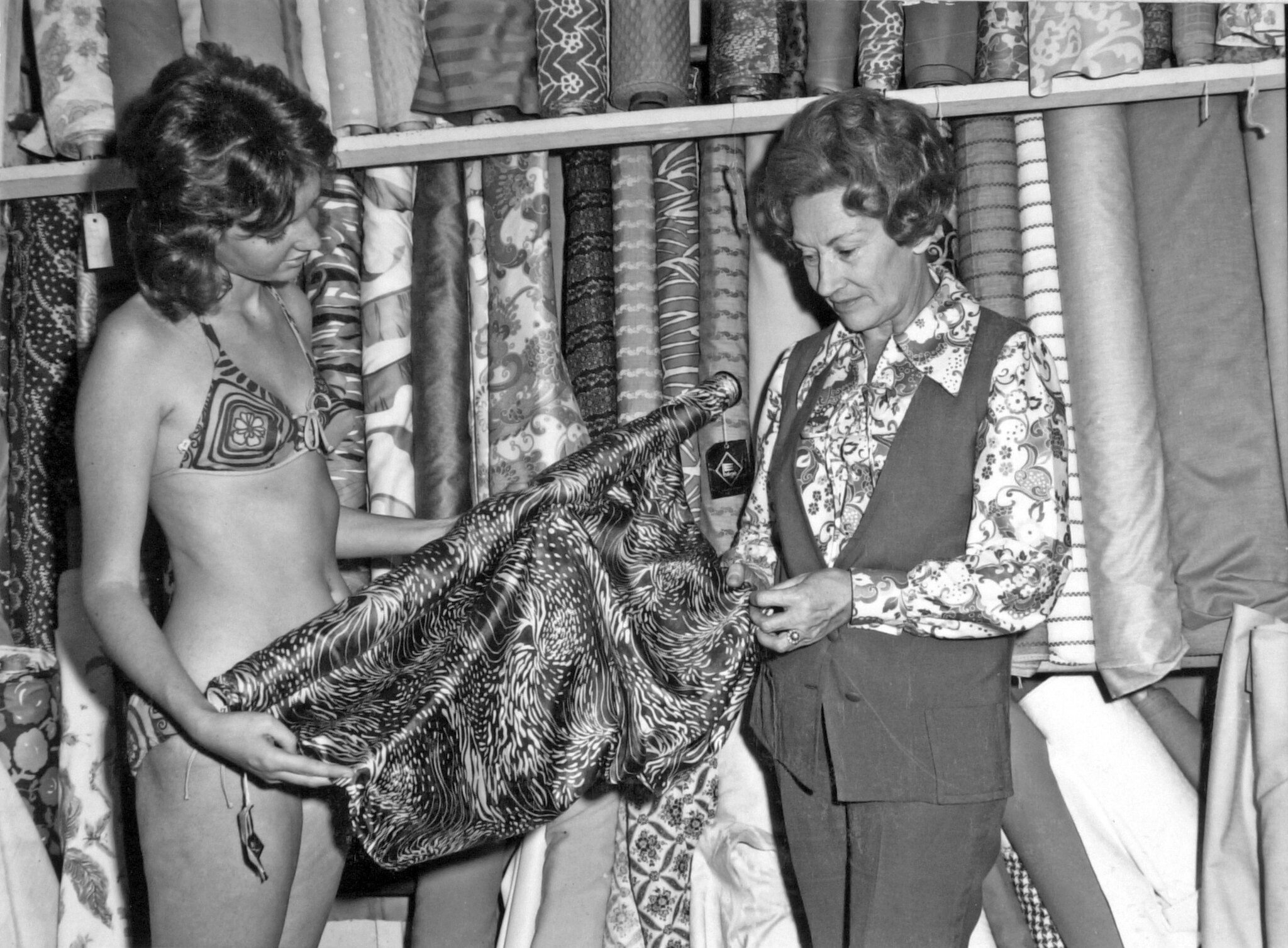 Soon, Stafford's pieces were being shown in places like London and New York, the designer- who previously wanted to be an architect, making a name for herself in the fashion world.

But in the 1950s, Stafford's colourful and skimpy pieces would still garner stares.

READ MORE: Why tensions are rising between Russia and Lithuania 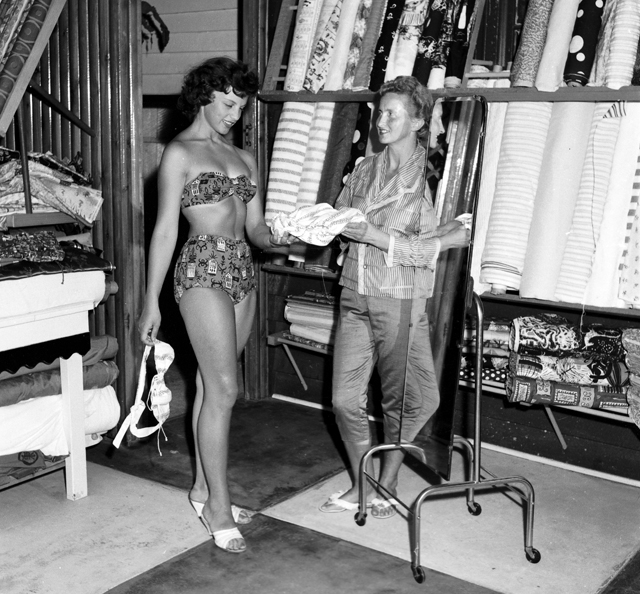 In 1952, model Ann Ferguson was asked to leave Surfers Paradise beach by inspectors while wearing a Paula Stafford two piece.

Eventually, the trend caught on, cementing Stafford's fame as the pioneer of the Australian bikini.

"The town clerk said it's ok and the police liked it too so all was well and Surfers Paradise became the beach that anyone could wear anything anytime," Stafford said.

"The joy of making people happy is worth every minute of time you give, overnight… all night sometimes." 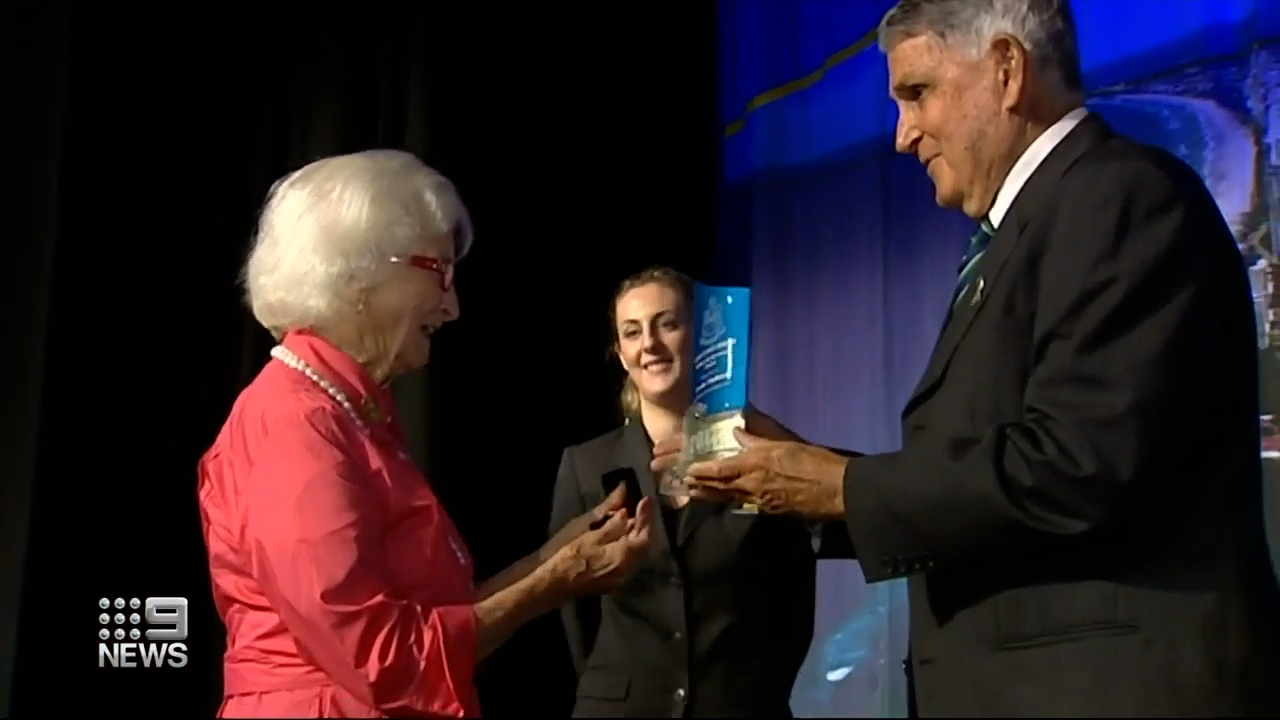 Stafford passed away peacefully this morning.

On the Gold Coast, locals are honouring her legacy.

Baslyn Beel said Paula Stafford designed her first bikini, adding she pleaded with her family to let her wear the risque item.

"I had to convince my mother that times were changing," she said.

"Everyone's figure is different and she would always make them to match us.

"It was an absolute icon from a fabulous lady." 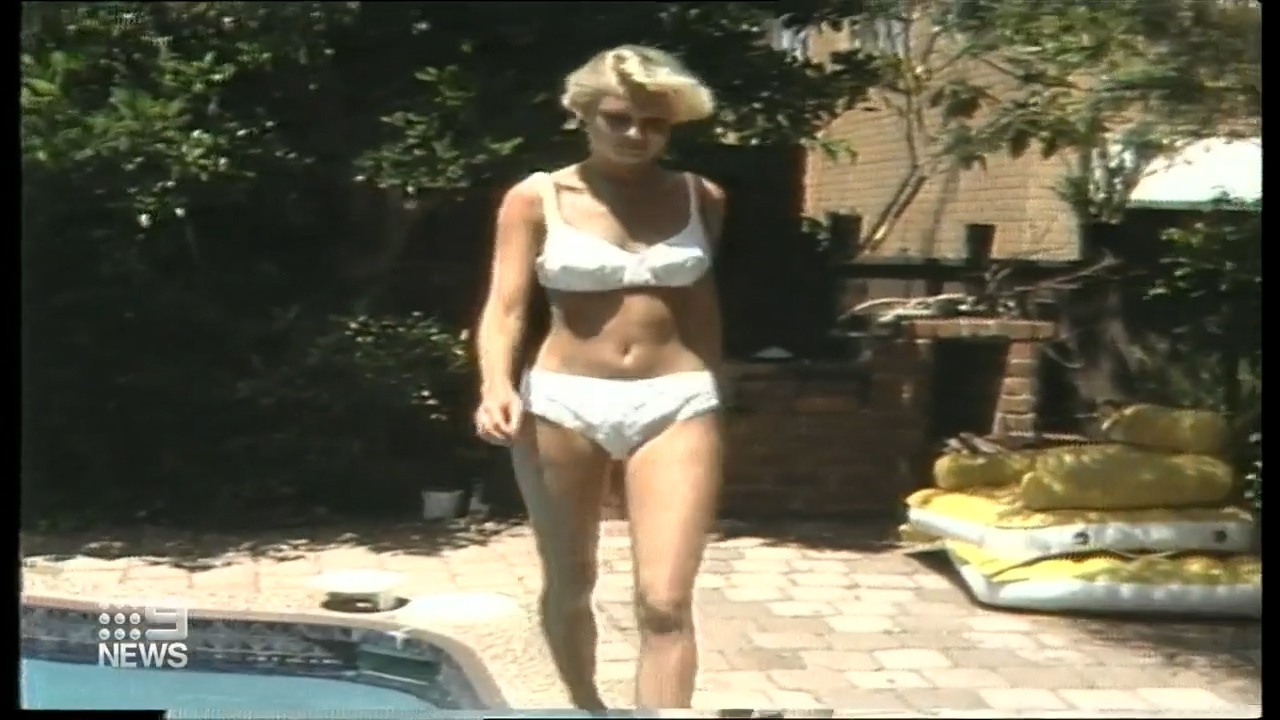 Regina King said Stafford would create custom pieces from her boutique near the beach and was never afraid to push boundaries.

"She didn't care how small she had them and that was back then," she said.

"We'd see all the fabulous fabrics there all floral cottons and you'd pick out your colour and she'd have it made when you finished on the beach.

"Paula was buzzing around, always happy she really was a wonderful woman."