New South Wales residents have been warned to “be ready to evacuate” as intense rainfall continues to wreak havoc across the state, prompting flash floods and major dams to overflow.

Authorities said on Saturday afternoon that it may be some time before the dangerous conditions ease, with the “worst yet to come”.

The downpour currently stretches from Port Stevens in the north to Batemans Bay in the south and everywhere in between. 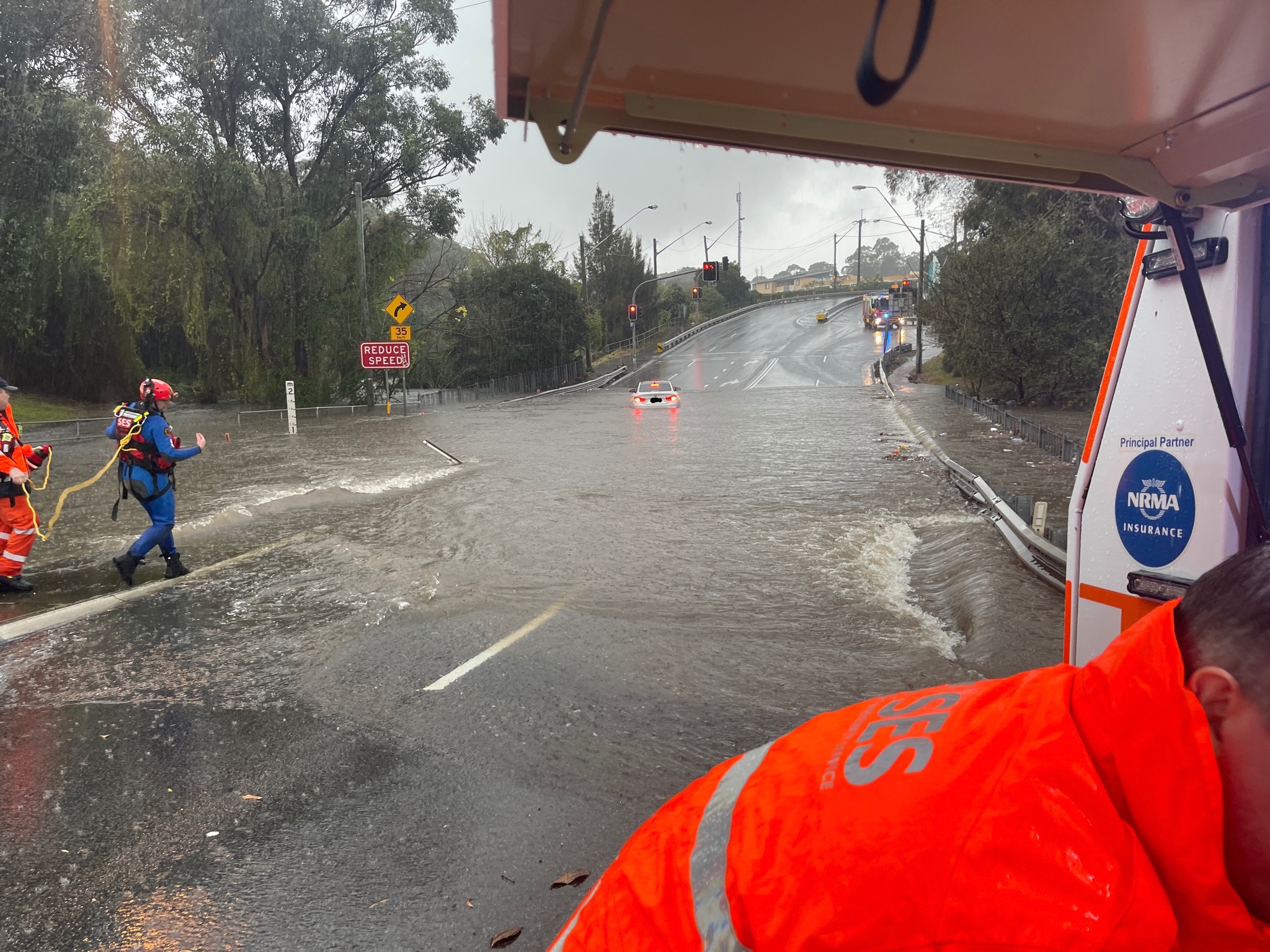 Minister for Emergency Services and Resilience Steph Cooke said the SES has responded to some 240 requests for assistance since 6am this morning.

She said residents in affected areas should remain on alert as the freak conditions are expected to worsen throughout the afternoon and evening.

“My message to everyone today is if you have not yet been impacted by rainfall, don’t think you have been spared,” Cooke said.

“We may not have seen the worst of it yet.

“There is a very real threat of an east coast low developing into Sunday. This could result in torrential rain, in flash flooding, damaging winds and coastal erosion, making our coastline and our cities very dangerous places to be in.”

Cooke said given the “already record rainfall” the state has experienced this year, the ground still remains saturated.

“Our entire landscape, in fact, almost right across NSW, is saturated at this time,” she said. 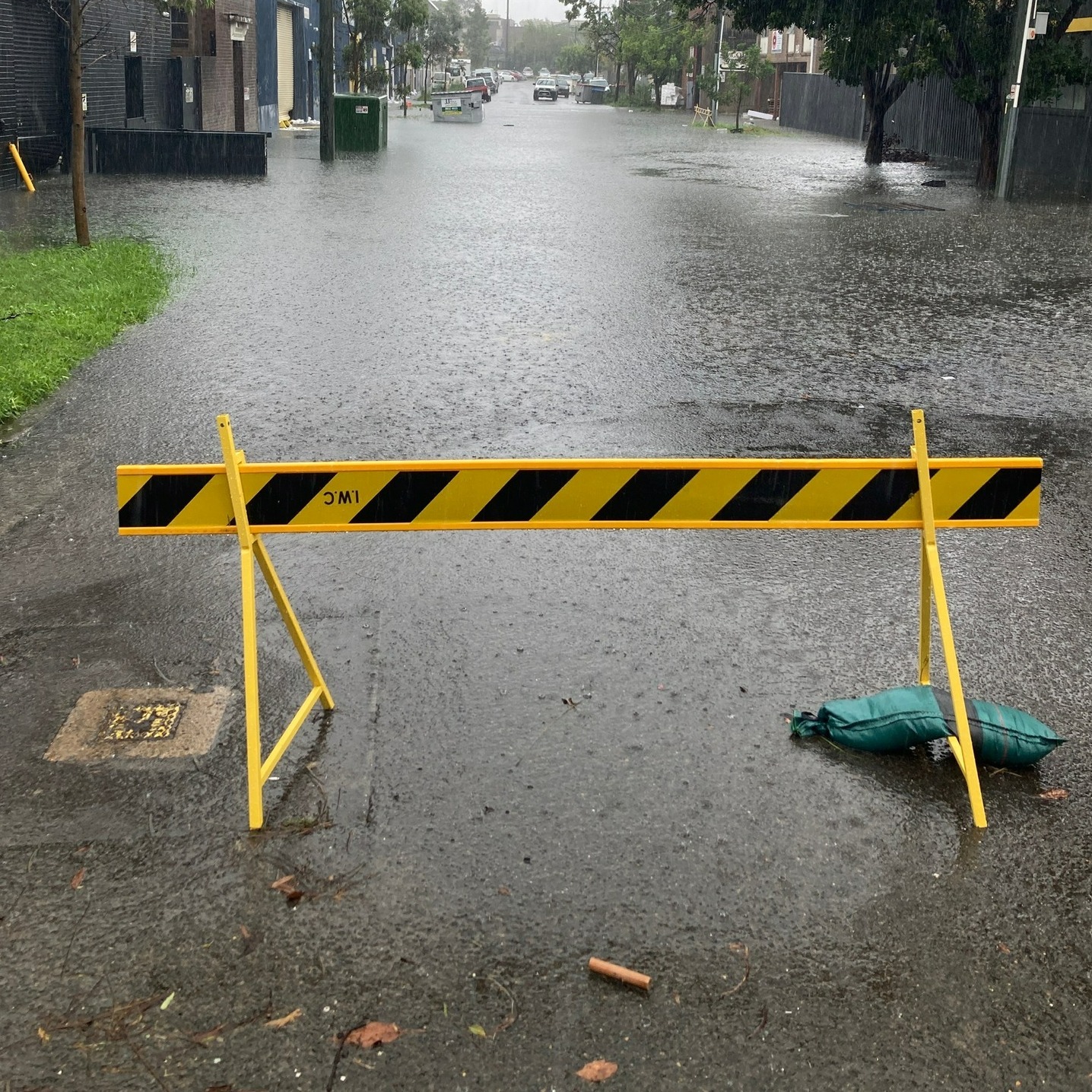 “And of course our dams and river channels are also full.”

“So, in addition to flash flooding, there is a very real risk of riverine flooding occurring over the days ahead.”

Cooke said “this could occur anywhere from Newcastle down to Jarvis Bay”, with the river system “of most concern” at the Hawkesbury-Nepean.

“It may reach major flood level overnight,” she said.

Authorities have also raised concern over Warragamba Dam, which could see significant spillage over the coming days.

As of 4pm this afternoon, The Upper Nepean, Avon and Cordeaux Dams have reported spillage.

“We are all nervously waiting to see what eventuates,” Cooke said.

Helicopters, unimogs and other assets have been placed to ensure they can respond quickly in the event of an emergency.

“Please keep an eye on the watches and the warnings and the orders that are issued by the Bureau of Meteorology, the SES and other emergency services organisations as the hours and days unfold,” Cooke said.

“Please be ready to evacuate at short notice.

“Please ensure that you prepare your properties as best you can, please prepare your families and your pets if necessary and if in any doubt please evacuate early.

“Don’t necessarily wait for us to put out an order, asking or suggesting that you leave.”

River ferries have been scrapped between Parramatta and Rydalmere due to the weir overflowing. Alternative transport is being provided but authorities have urged commuters to allow extra travel time.

Meanwhile, Queensland will see up to 25 millimetres of rain over the weekend before conditions ease temporarily.

The weather system may pick up again on Monday bringing further wet weather.