Taiwan says it has detected "multiple" Chinese aircraft and naval vessels taking part in military drills around the Taiwan Strait on Saturday, in what could be a possible simulated attack against the island.

The ministry said some of the aircraft and vessels had crossed the sensitive median line in the Taiwan Strait that separates the island from the Chinese mainland.

"Our military has broadcast warnings, deployed combat air patrol and naval vessels and activated land-based missile systems in response to the situation," said the ministry. 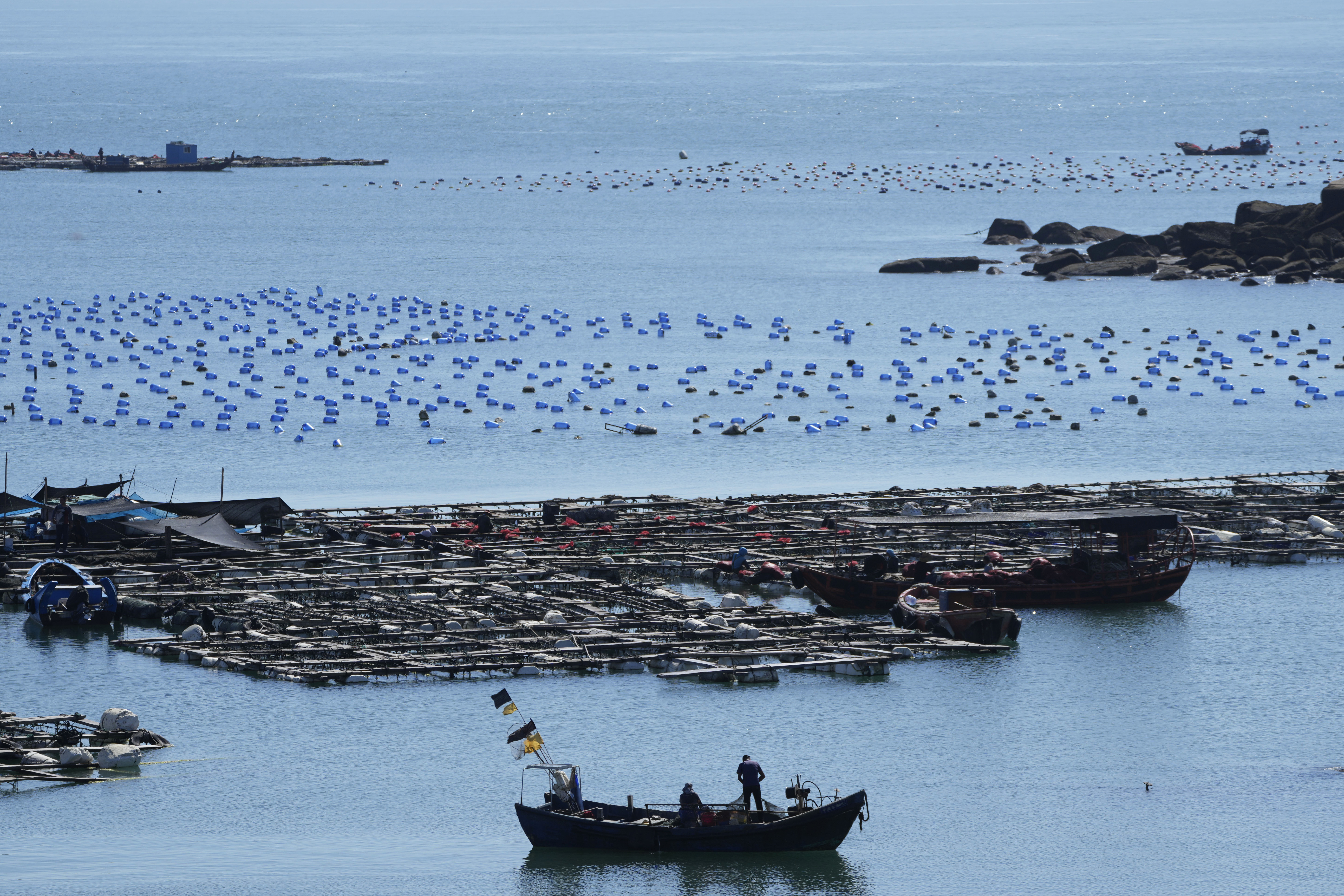 China has not yet issued any statements on the purpose of the military drills on Saturday.

The news follows a series of military drills that China has carried out around Taiwan since Thursday after US House Speaker Nancy Pelosi's controversial visit to the self-governing democratic island earlier this week.

The Chinese Communist Party views Taiwan as its territory, despite never having controlled it, and has long vowed to "reunify" the island with the Chinese mainland — by force if necessary.

Pelosi ignored its furious opposition to her visit by landing in Taipei on Tuesday evening as part of a larger Asia tour that wrapped up Friday with a last stop in Japan.

But the full ramifications of her visit are only now emerging, with China halting cooperation on various issues, worsening already strained US-China ties, and ramping up exercises in the skies and waters around Taiwan. 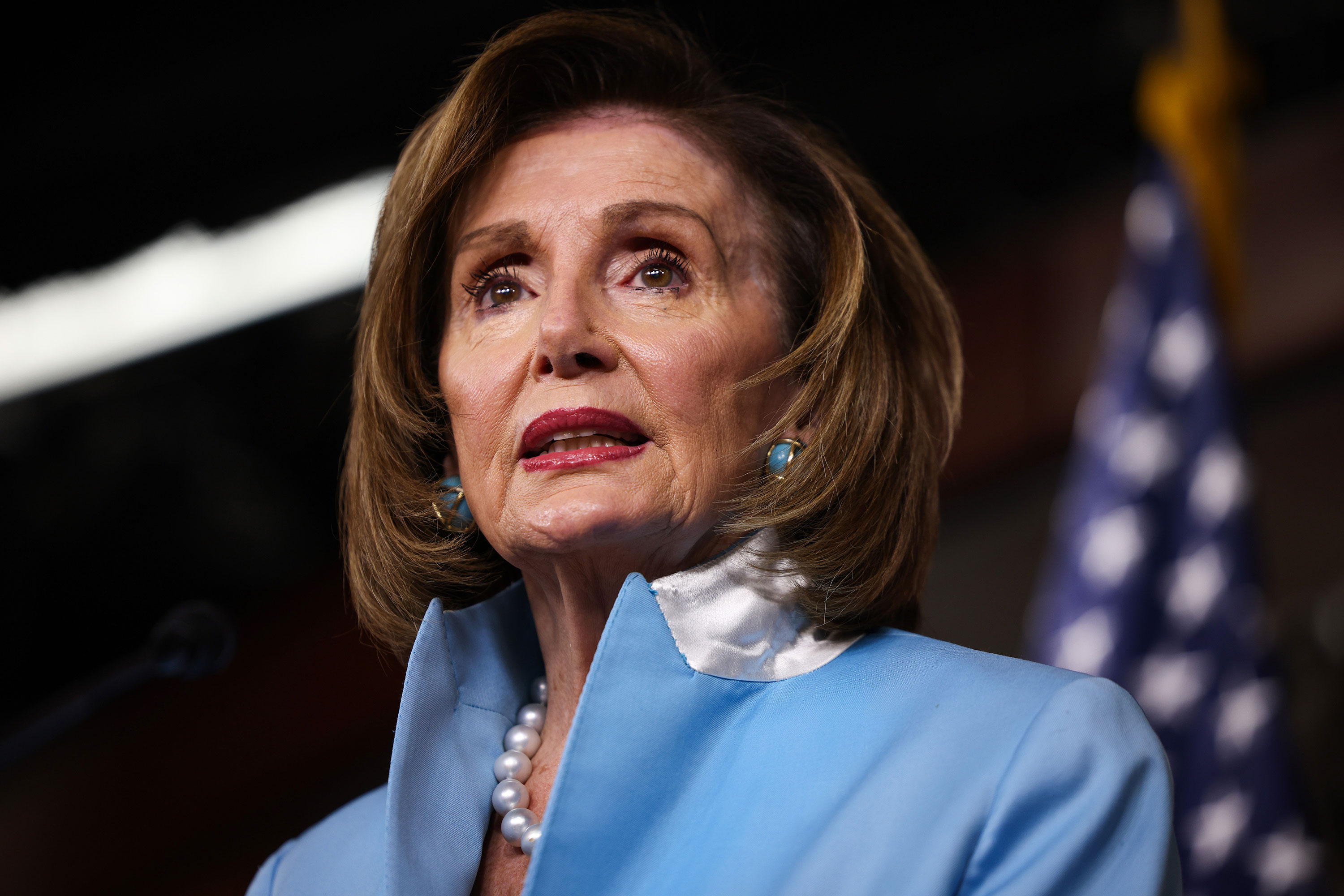 On Friday, 68 Chinese warplanes were reported in the Taiwan Strait, according to Taiwan's Defense Ministry.

Of those, 49 entered Taiwan's air defense identification zone — a buffer of airspace commonly referred to as an ADIZ.

That was just a few planes short of the record set last year when 56 Chinese warplanes entered the ADIZ on the same day.

Nineteen of the warplanes on Friday also crossed the median line dividing the Taiwan Strait, the ministry said.

On Thursday, China launched 11 ballistic missiles — some of which flew over the island of Taiwan and landed in Japan's Exclusive Economic Zone, prompting Tokyo to lodge a formal complaint with Beijing. That was the first time China had sent missiles over the island.

The drills are scheduled to last until Sunday local time in Beijing, according to Chinese state media.

Japan and other G7 economies have urged China to halt its exercises in the strait and maintain the status quo in the region.

China's Foreign Ministry announced a raft of countermeasures against the US on Friday, including sanctions against Pelosi and her immediate family.

The White House on Friday accused China of "punishing the whole world" by ending cooperation on the climate, while the Department of Defense said China had "chosen to overreact and use the speaker's visit as a pretext to increase provocative military activity in and around the Taiwan Strait."

John Kirby, the communications coordinator at the National Security Council, said not all communication had been halted between the US and China, and that certain channels between senior leaders remained open — but added that the suspensions were still an "irresponsible act."