The McGowan government is cutting red tape for foreign workers in an urgent bid to fix Western Australia's skills crisis.

Standards are being slashed for experience, bank balances and even English speaking and more than a hundred new occupations added to the priority list for visas.

The move aims to help people like Sam Bruno. 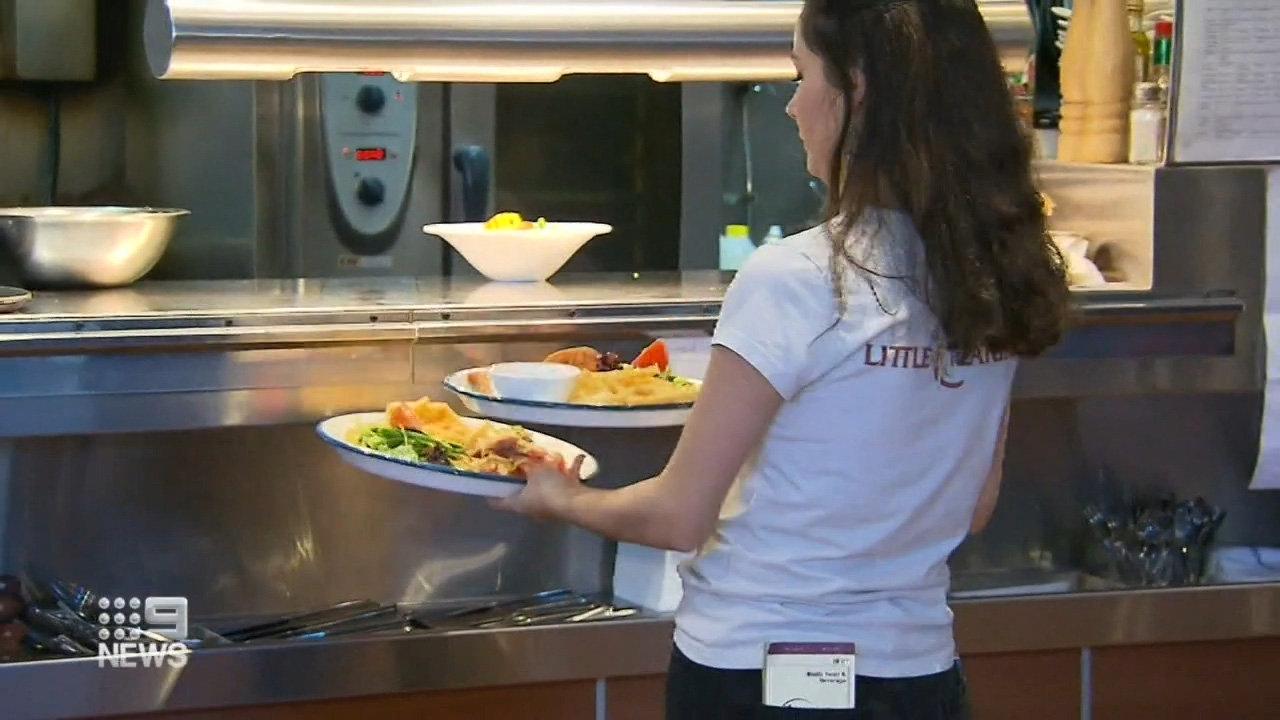 He has been searching for staff for months to work at Mia Cucina restaurant in Hillarys.

They're short on servers, chefs, and managers.

"We've had to limit our bookings, like on a Saturday night," he told 9News.

"Last Saturday night, for heaven's sake we had to knock back probably 100 people because we couldn't look after them if we got them here."

Now, the WA government is axing or relaxing many foreign worker requirements and tripling its skilled migration allocation.

READ MORE: Legal advice on Scott Morrison's secret portfolios to be handed down

It's seeking more than 8000 overseas employees this financial year. 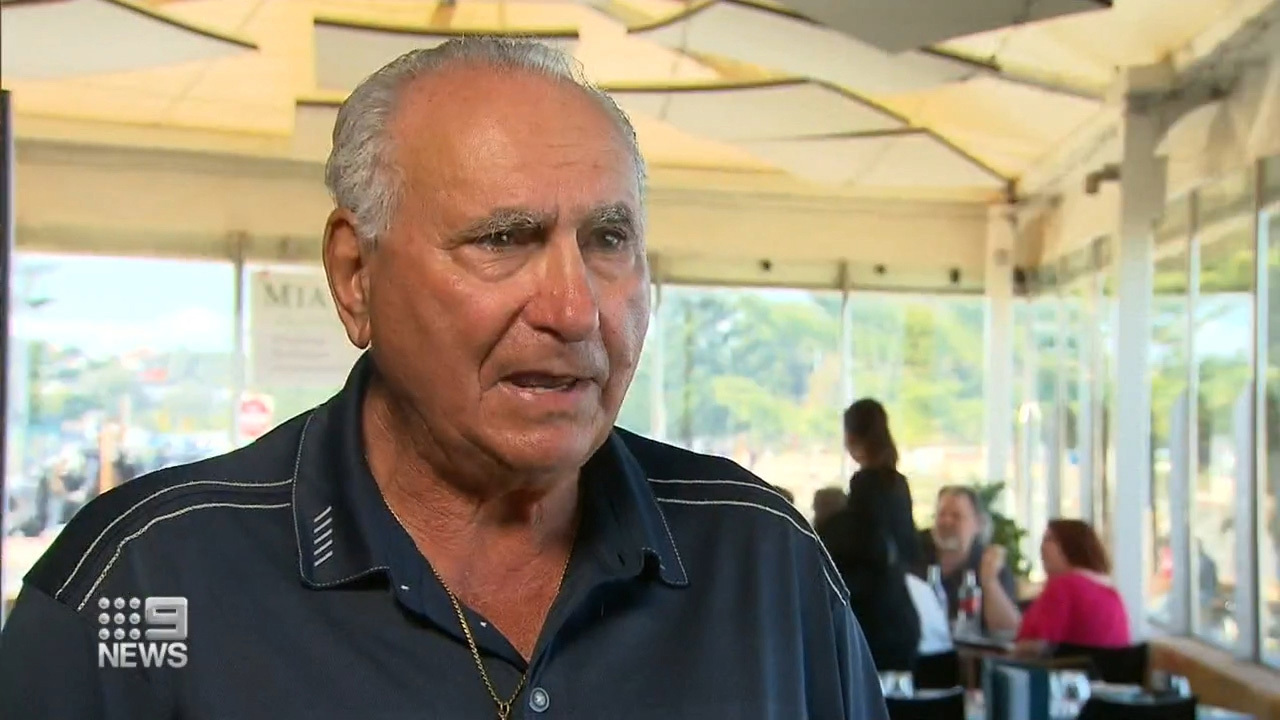 "We're doing everything we can." Premier Mark McGowan said.

Temporary changes include scrapping the $200 application fee, halving secured contracts to six months, or scrapping the requirement entirely in the regions.

English speaking standards have been relaxed for professionals and managers, along with prior work experience requirements.

Applicants will no longer need $20,000 in the bank, instead just proof of "sufficient funds".

More than a hundred jobs have been added to the state's priority occupation list, including in health and construction, as well as for hairdressers, driving instructors, panel beaters and butchers.

Aaron Morey from the Chamber of Commerce backed the move.

"Every part of our economy is crying out for workers particularly areas like health and community services," he said.

WA's unemployment rate dropped this month to a historic low.

It's hoped these red-tape-cutting measures will bring workers in.

But it raises the question, where will they live?

"We are building more houses than ever before, as those houses become occupied people will move out of rentals and into those properties, freeing up rentals," McGowan said.

The worker shortage will be high on the agenda at the federal government's job summit next month.