Putin address to the nation announcing a partial mobilisation of Russian citizens is an acknowledgement that Moscow's invasion of Ukraine "is failing", a top UK official has claimed.

While US President Joe Biden plans to make the case to world leaders at the UN General Assembly that Russia's "naked aggression" in Ukraine is an affront to the heart of what the international body stands for as he looks to rally allies to stand firm in backing the Ukrainian resistance. Biden, during his time at the UN General Assembly, also plans to meet with new British Prime Minister Liz Truss on Wednesday, announce a global food security initiative and press allies to meet a $US18 billion ($27 billion) target to replenish the Global Fund to Fight AIDS, tuberculosis and malaria.

But White House officials say the crux of the US President's visit to the UN this year will be a full-throated condemnation of Russia as its brutal war nears the seven-month mark.

READ MORE: What will be open on the National Day of Mourning in NSW?﻿ 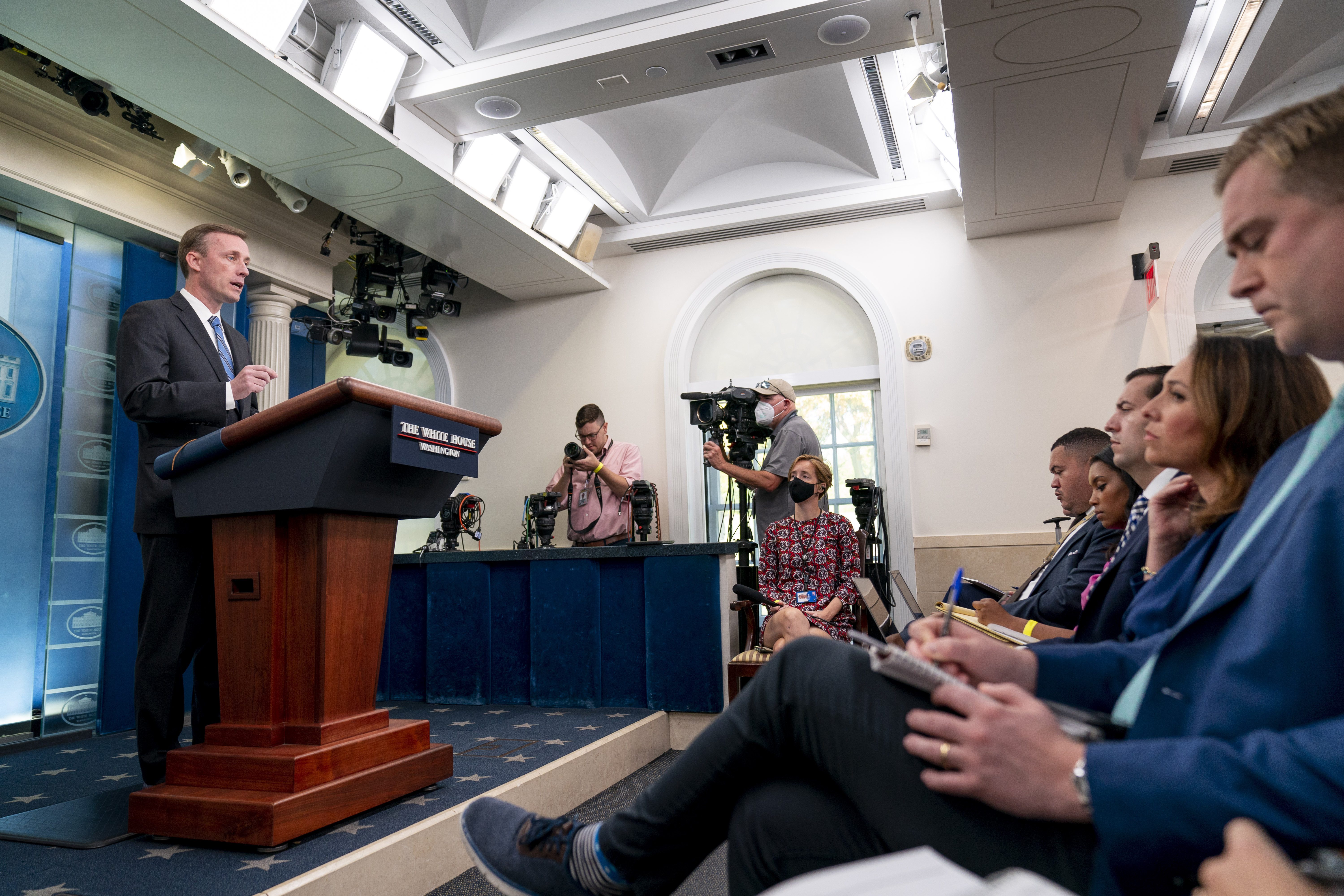 "He'll offer a firm rebuke of Russia's unjust war in Ukraine and make a call to the world to continue to stand against the naked aggression that we've seen these past several months," White House national security adviser Jake Sullivan said in previewing the president's address.

"He will underscore the importance of strengthening the United Nations and reaffirm core tenets of its charter at a time when a permanent member of the Security Council has struck at the very heart of the charter by challenging the principle of territorial integrity and sovereignty."﻿

British Defence Secretary Ben Wallace said that Putin's statements on Wednesday, in which he declared increased military conscription and threatened nuclear deployment in the war, indicated that "Ukraine is winning". 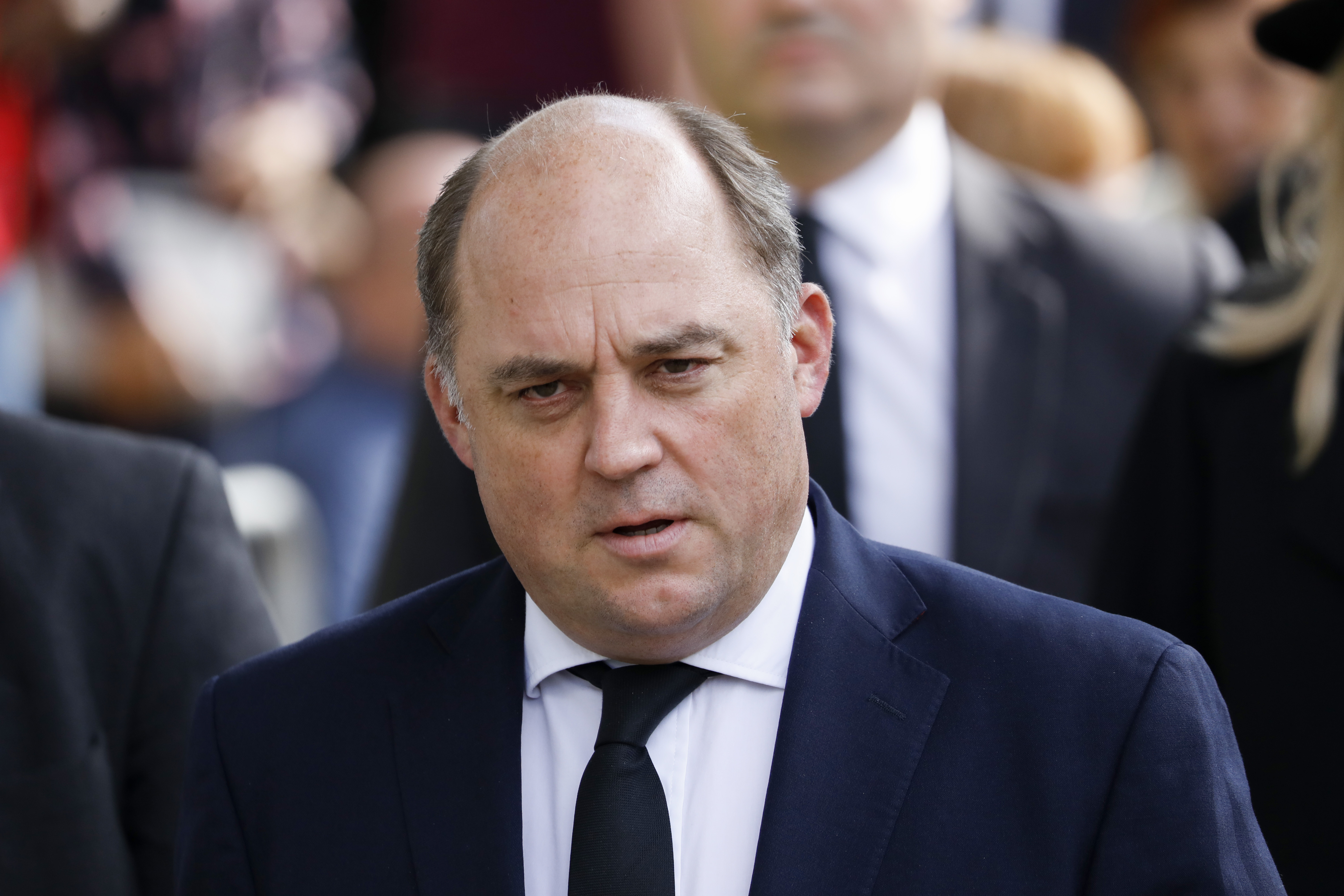 "President Putin's breaking of his own promises not to mobilise parts of his population and the illegal annexation of parts of Ukraine, are an admission that his invasion is failing," Wallace said in a statement.

"He and his Defence Minister have sent tens of thousands of their own citizens to their deaths, ill equipped and badly led," Wallace added.

"No amount of threats and propaganda can hide the fact that Ukraine is winning this war, the international community are united and Russia is becoming a global pariah."

The mayor of Kyiv said Putin has ﻿"launched the processes that will bury him".

"The mobilisation announced by Putin and nuclear threats will not help the aggressor in his quest to conquer and destroy Ukraine and Ukrainians," Vitali Klitschko said on his official Telegram channel.

"The tyrant finally launched the processes that will bury him in his country.

"The civilised world must finally understand that evil must be destroyed completely, and not talk about some illusory 'peace negotiations'."

"Information about partial mobilisation in Russia has been confirmed. Russia will continue its work of destruction and try to destroy Ukraine and take part of the territory," Morawiecki said during a speech on Wednesday.

"We cannot agree to this. When Russia shows its brute strength, we must show our defence strength.

"Poland is part of the most important alliance in the history of the world and this is a powerful guarantee of security for us."

In response to the Putin's announcement, the Lithuanian government has raised the readiness of its army's rapid reaction force.

Lithuania, a European Union member, shares a 297 kilometre border with Kaliningrad Oblast, an exclave of Russia.

A top government official in Latvia said it will not offer shelter to Russians fleeing Putin's partial mobilisation of citizens in the war in Ukraine.

"For security reasons, Latvia will not issue humanitarian or other visas to Russian citizens who are evading mobilisation, nor will it change the border crossing restrictions imposed since 19 September on Russian citizens with Schengen visas," Latvia's minister of foreign affairs, Edgars Rinkēvičs, tweeted.

Rinkēvičs' announcement comes days after his country joined other Baltic states in beginning to enforce a ban on some Russian tourists, in a move to bolster restrictions in response to Moscow's invasion of Ukraine.

Estonia, Latvia and Lithuania, as well as Poland, reached an agreement earlier this month to limit issuing Schengen Area visas due to "a serious threat" to security posed by an influx of Russians.