We love us some Ibukunoluwa Ajayi and we’re pretty excited about her latest project.

Ibukunoluwa has always been open about her experience with sickle cell anaemia, and the sickle cell warrior and advocate is celebrating her special day in an equally special way. Since 2017, this writer & influencer has used the content she creates to raise awareness about sickle cell and teach people about it.

September is sickle cell awareness month, and it also happens to be her birthday month. She decided to start a project for this cause on her birthday, September 22, 2020, and every year after that.

She has put out a project called “The Faces of Warriors” to keep up the streak. She says;

Individuals with sickle cell are often belittled, discriminated against, and stigmatized. People frequently forget that sickle cell anaemia is not a disease in and of itself and that it is carried by a human being. It is also assumed that people with sickle cell are incapable of great things, when in reality, so many of us are hard workers who go after our dreams and succeed in our chosen fields. An example of such a strong warrior is the popular music artist Adekunle Gold.

I thought of a way to send the above messages, and I decided to make a polaroid dress out of photos of sickle cell warriors in my community (with their permission).

She posted the photos on Instagram and wrote in the caption;

I wear this garment as armor because every face you see here is an embodiment of resilience and strength. These are my comrades who, day in and day out, relentlessly fight battles and never back down.

People who, in spite of every unimaginable adversity on their path, have defied all odds and are still thriving. These are the faces of people like you, who deserve love and not prejudice; people who deserve to be heard and not silenced; people who deserve opportunities and not discrimination.

Every face on this garment inspires me, and you inspire a generation of fighters. To all of my warriors around the world who are doing the unthinkable, don’t let anyone tell you who you are or what you can and cannot do. You are powerful beyond your imagination, you embody the spirit of a fighter, you are stronger than you know, your dreams are valid, and you are a glorious warrior! 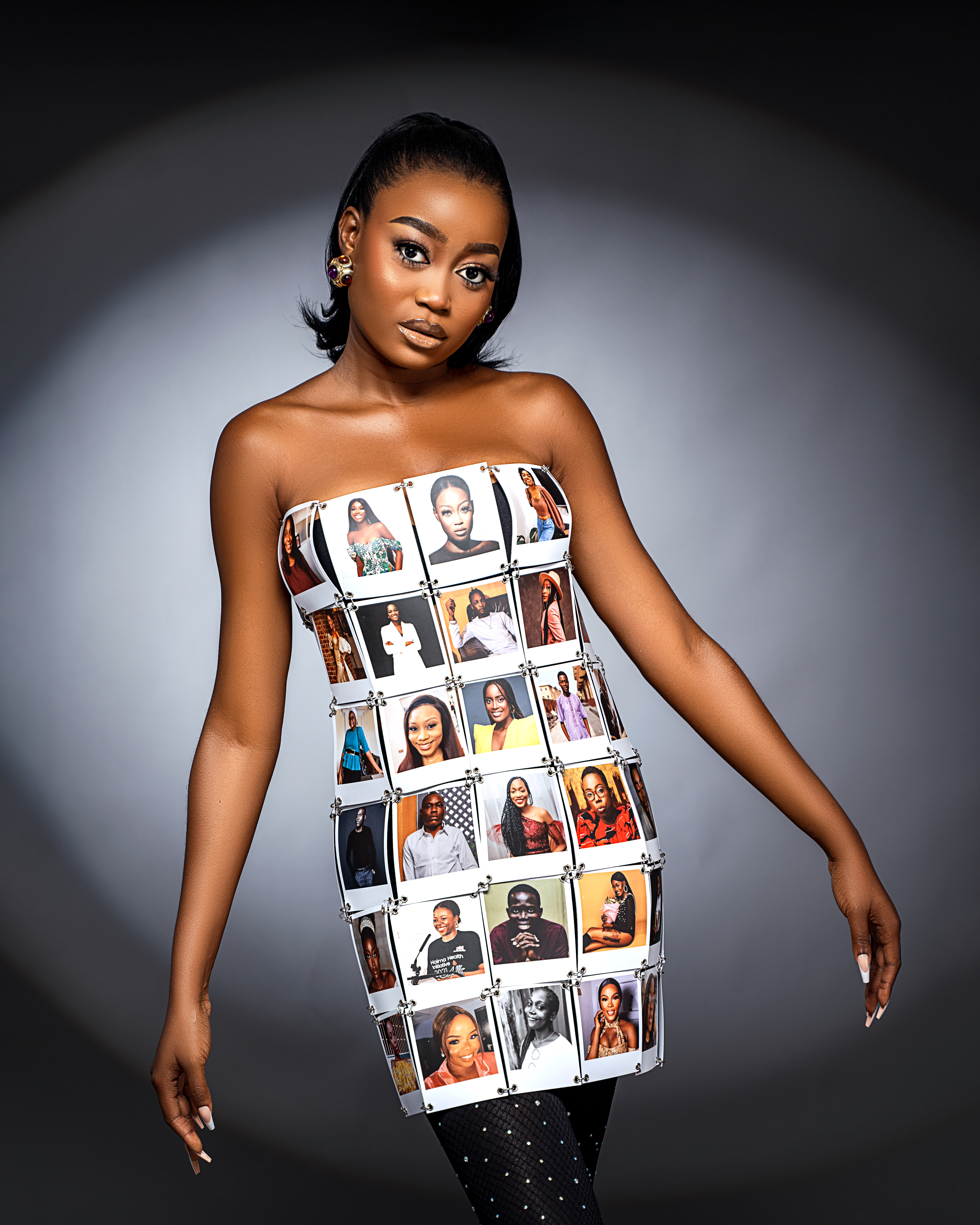 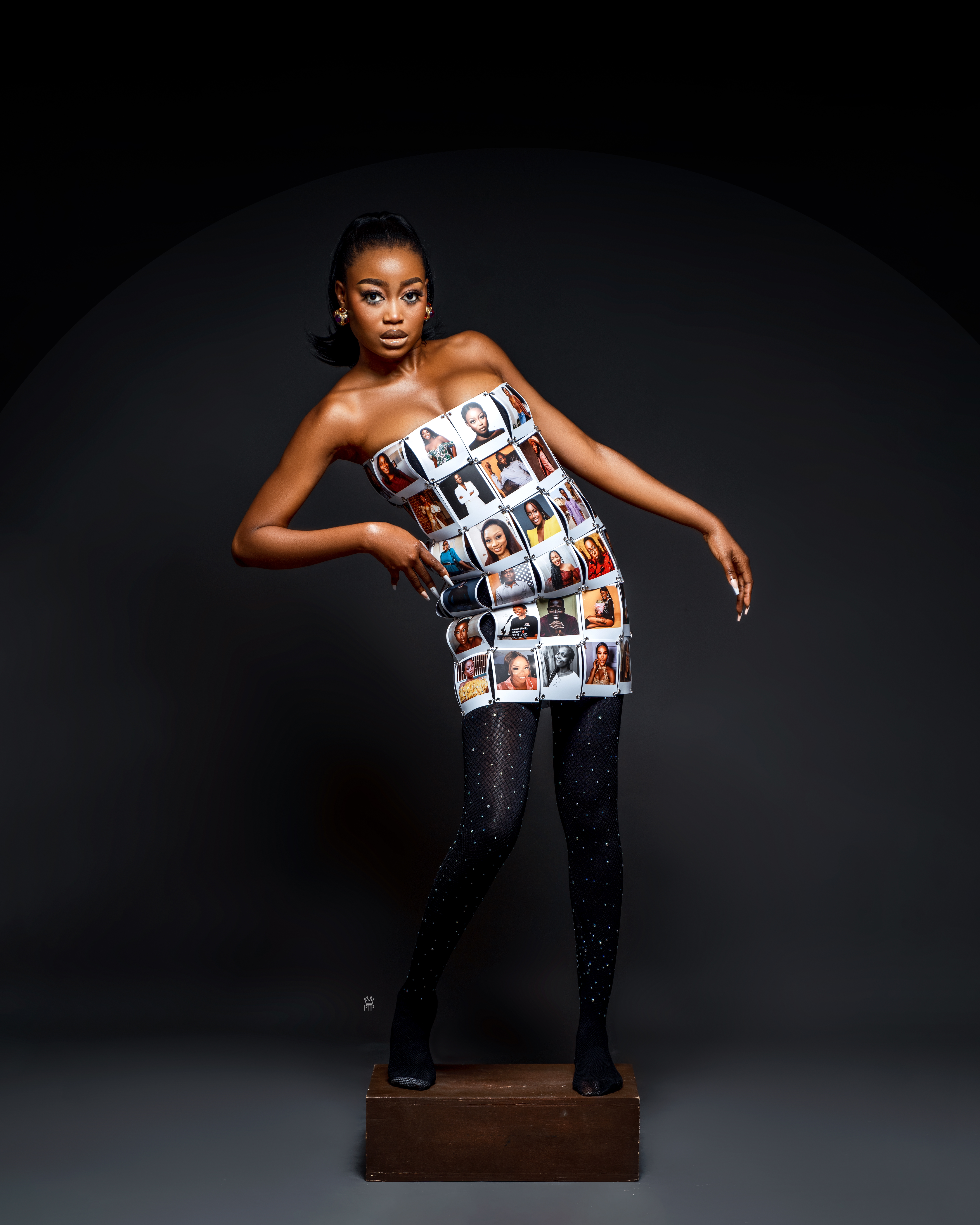 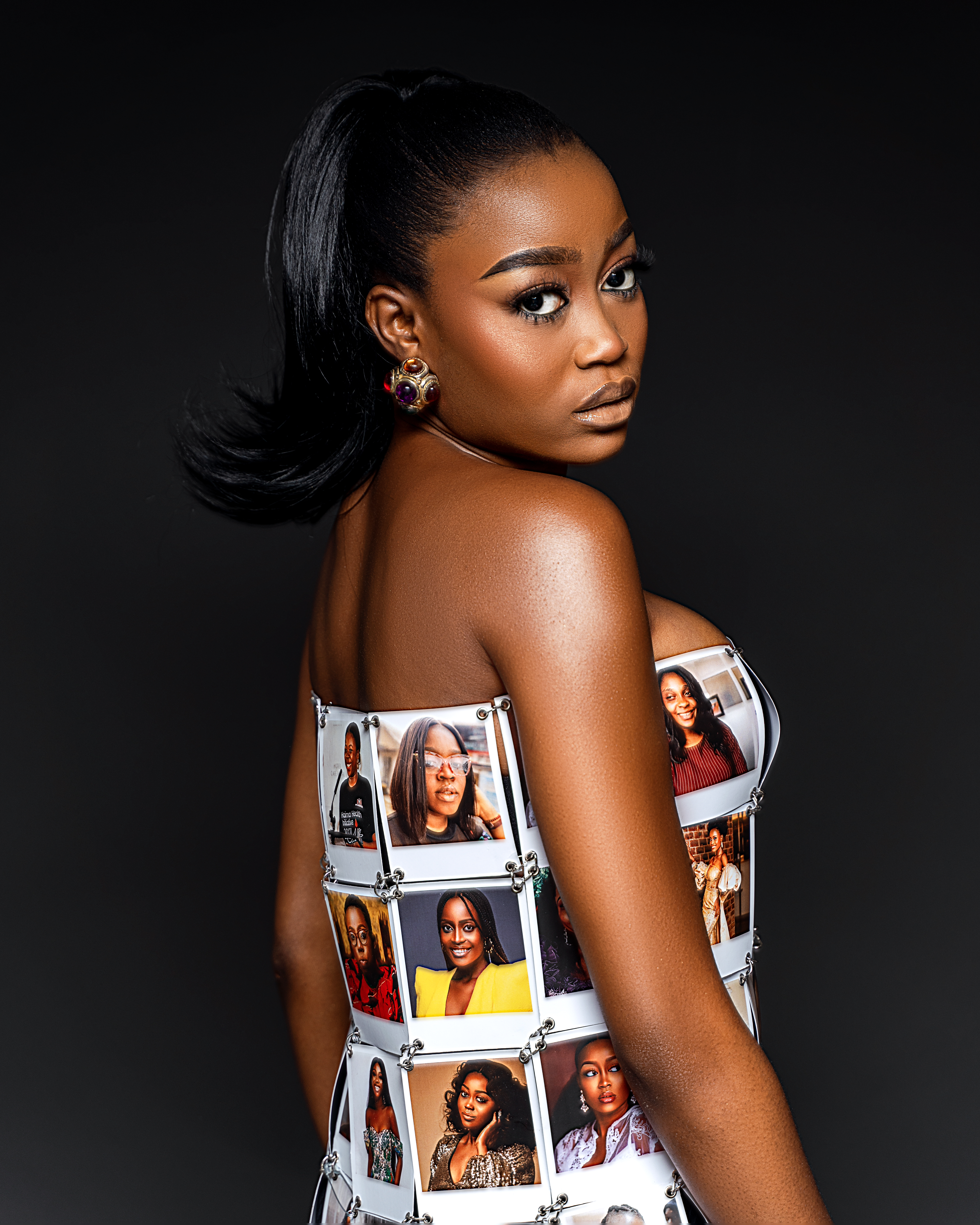 The post Ibukunoluwa Ajayi is Making a Powerful Statement with “The Faces of Warriors” Shoot for her Birthday appeared first on BellaNaija – Showcasing Africa to the world. Read today!.