Someone on the NSW Mid North Coast is $50 million richer today but has no idea.

The mystery entrant was the only division one winner in Thursday night's Powerball draw, taking home the entire jackpot for themselves.

Officials from The Lott were unable to make contact with the country's newest multi-millionaire, who was registered to a player card, leaving a string of missed calls instead. 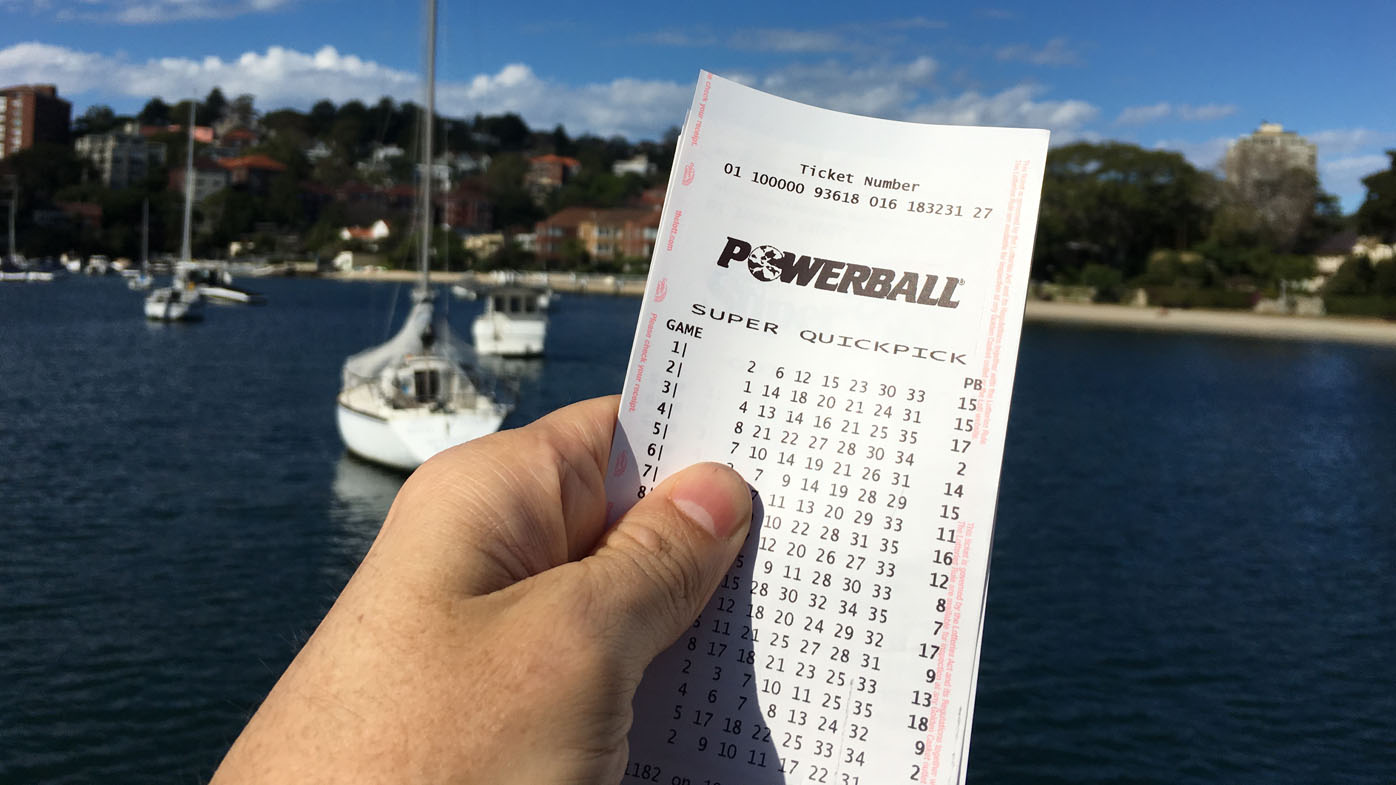 "I was ready to confirm Powerball's newest division one winner straight after the results of tonight's draw were known, but sadly whenever I called the number provided, it just rang out," The Lott spokesperson Matt Hart said.

"If you see a number of missed calls on your phone, you could be the winner we're trying to contact.

"You may not think it's possible you're the division one winner we're searching for, but if you have an entry from a NSW Lotteries outlet on the Mid North Coast into this week's Powerball draw that you haven't checked yet, you're in with a chance!" 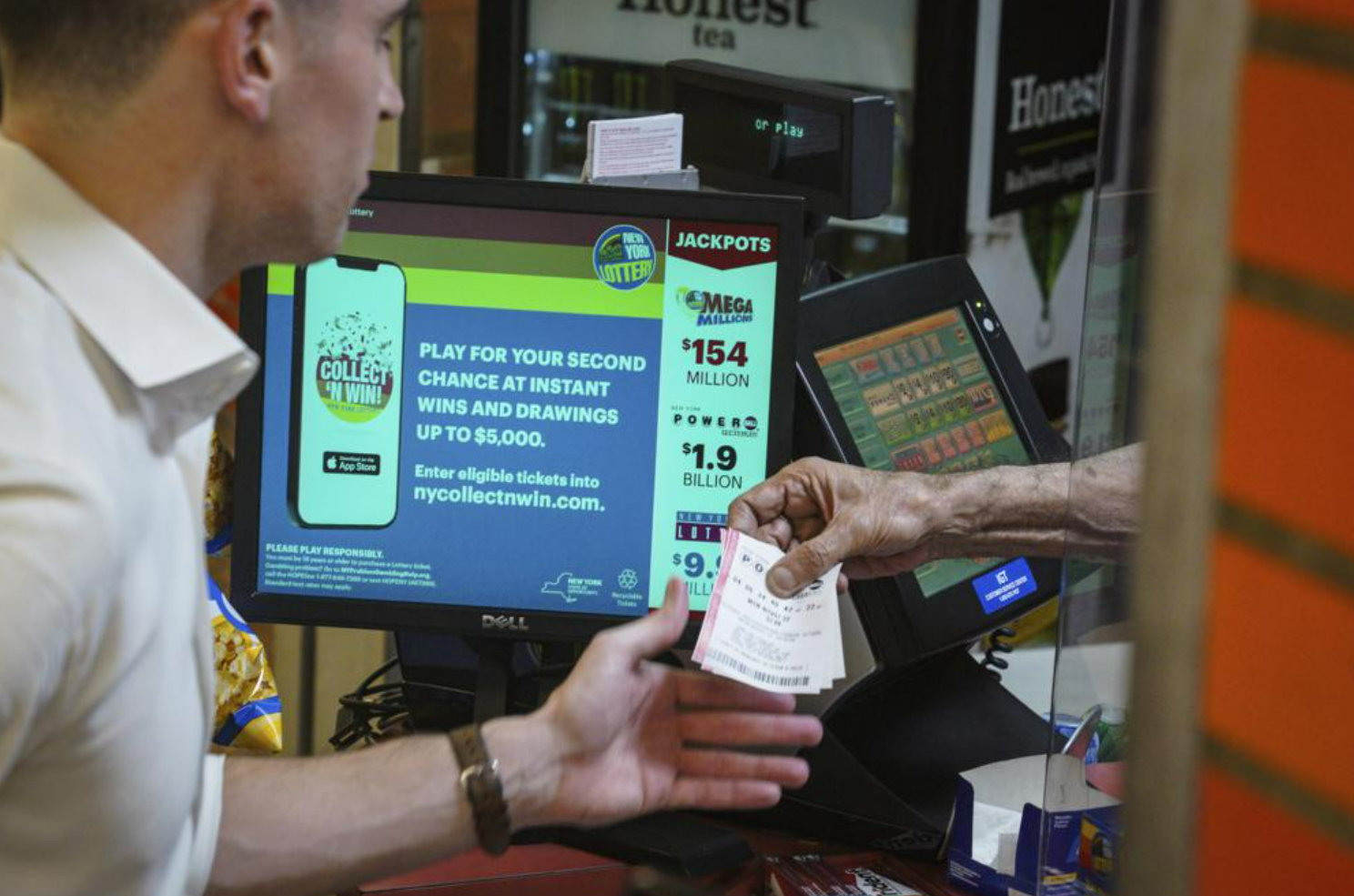 The missed call recipient wasn't the only winner of the night, with 26 division two winners each taking home a little more than $31,000 each.