A﻿n Australian man with a "heart of gold" has died in "suspicious" circumstances in South America, his family has claimed.

Benjamin Goode's body was found in Chile earlier this month after the "seasoned traveller" left Western Australia to explore the continent in June.

His sister Zoe Taylor-Goode, from Perth, said the 26-year-old had died unexpectedly overseas and that police were investigating the circumstances. 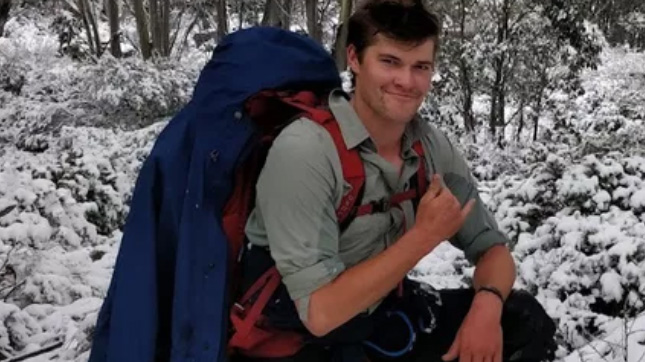 "The death is being treated as suspicious, and the circumstances surrounding what has happened are still under investigation," she wrote on an online fundraising page.

Taylor-Goode said her brother was an "intelligent, responsible, sociable young man, with a heart of gold", explaining with his considerable travel experience the family had "no reason to worry for his safety in the wider world".

"Just as he had done in the past I'd expect his return home when he was feeling homesick or ready for his next journey," she wrote.

"Unfortunately, due to his unexpected death, we are sadly waiting for his return which will never be." 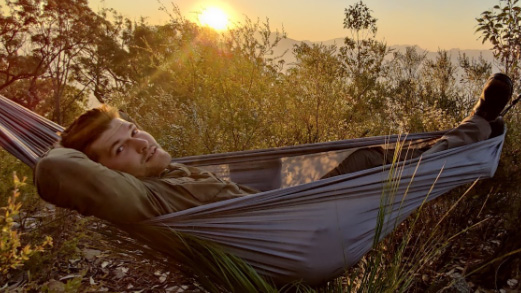 The Perth family is raising money to ﻿bring Goode's body back to Australia, as well as legal fees, translator services, and funeral arrangements.

The Department of Foreign Affairs and Trade has been contacted for comment.

The department told 9News it is providing consular assistance to the family of an Australian who has died in Chile.