A Delhi court has approved the extradition of Rajwinder Singh to Australia to face a murder charge over the death of Cairns woman Toyah Cordingley.

The order will now need the approval of the Indian Government.

Singh, an Australian citizen, was arrested in December by Delhi police after a four-year search. 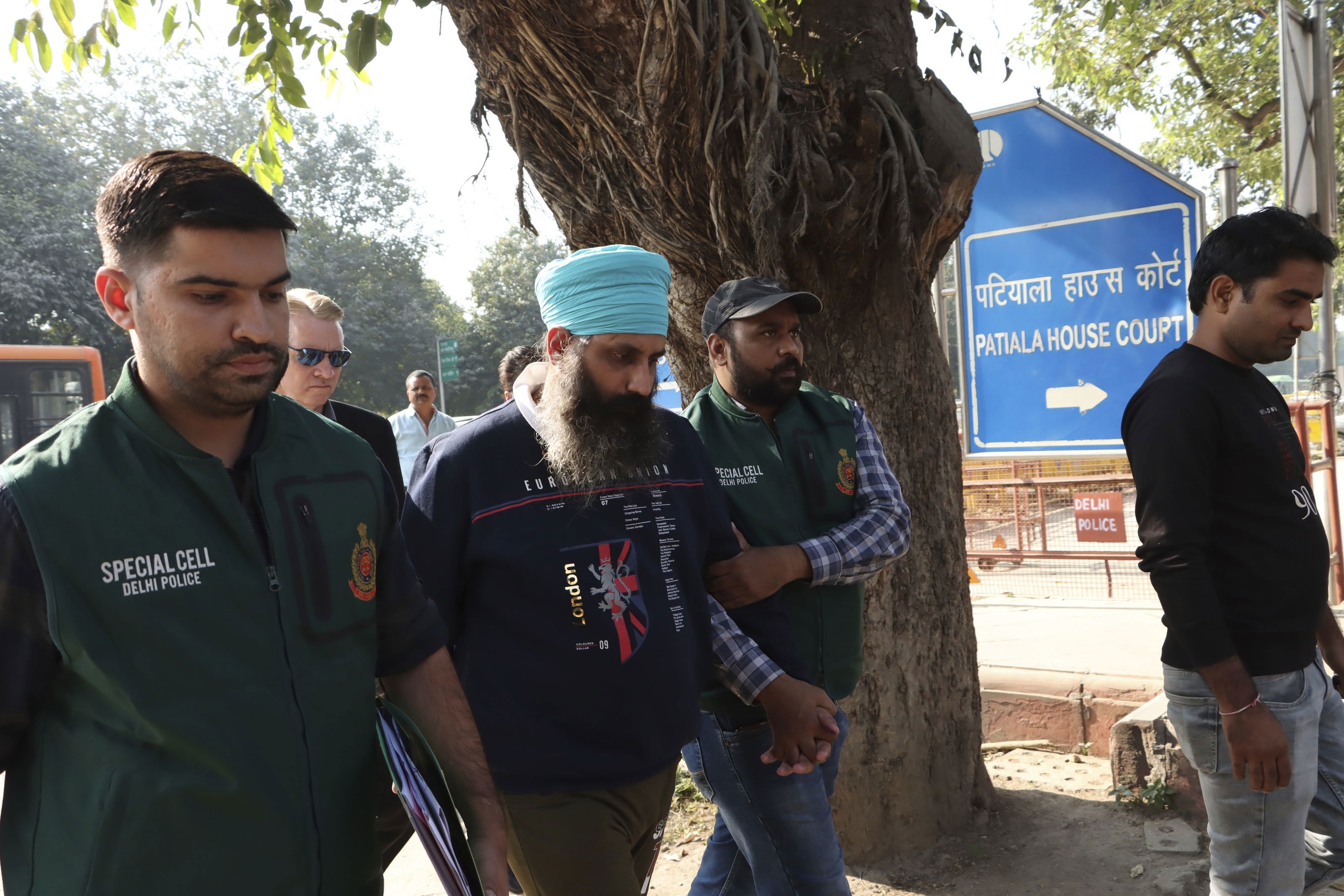 Singh, an Australian citizen, was arrested in December by Delhi police after a four-year manhunt that began after he took a flight from Australia just hours after Cordingley's body was found half-buried in dunes on Wangetti Beach.

Australian police want to question Singh over whether he stabbed Cordingley after an argument over her dog barking at him.

Her dog was found tied up nearby. 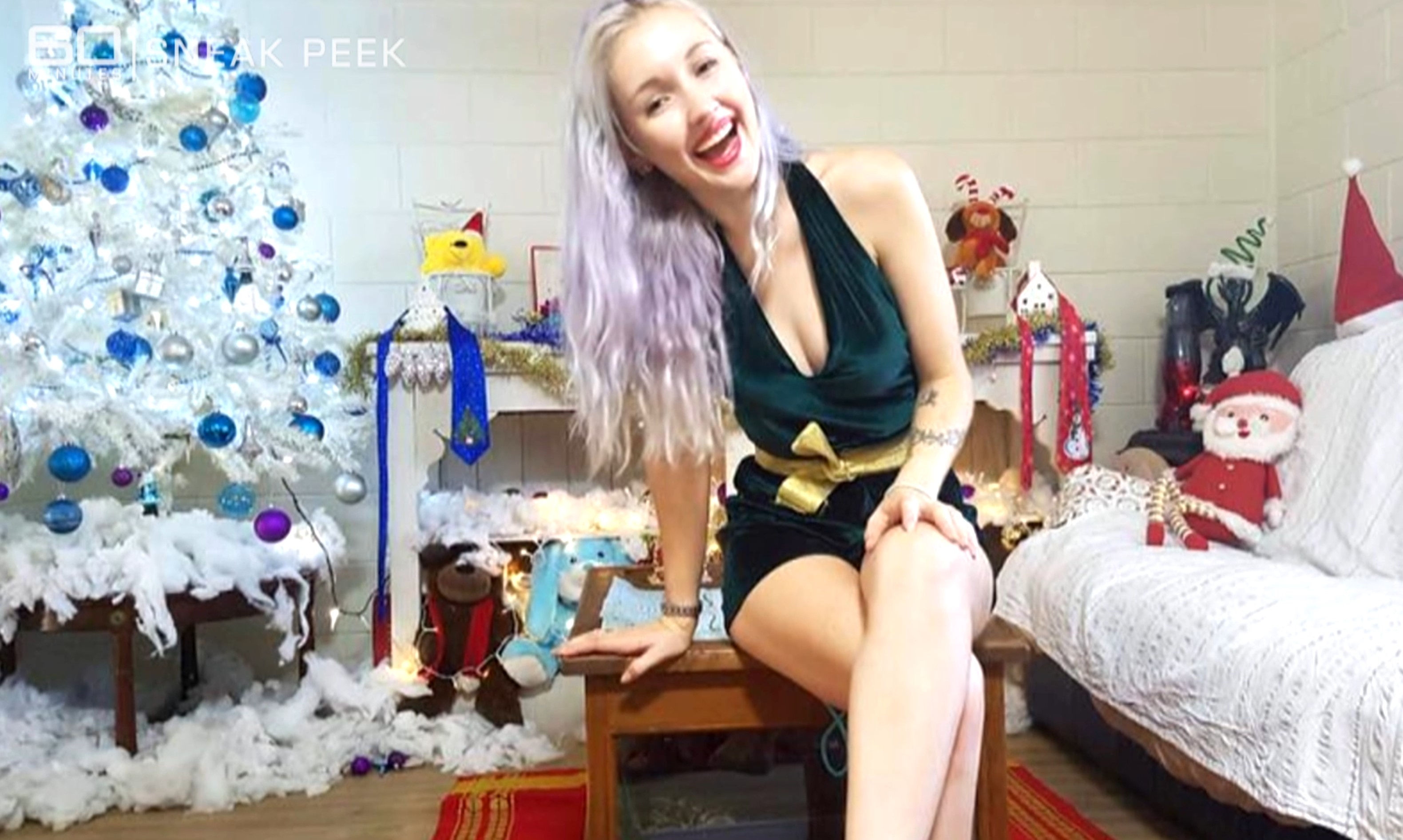 In an earlier hearing, Singh gave a statement making it clear he wanted to return to Australia to fight the charges and is aware that, if convicted, he could face a life sentence.

His wife and three children are in Australia, where Singh worked as a nurse in Innisfail.