An isolated freak storm has wreaked ﻿havoc in Melbourne's outer-east, flooding homes and businesses and trapping off-guard drivers in their cars on the roads.

The severe thunderstorm hit ﻿the Yarra Ranges just before 5pm yesterday, dumping a massive 70mm of rain on the suburb of Lilydale, about half of that in just 30 minutes.

More than 400 requests for SES assistance were requested within a 90-minute period. 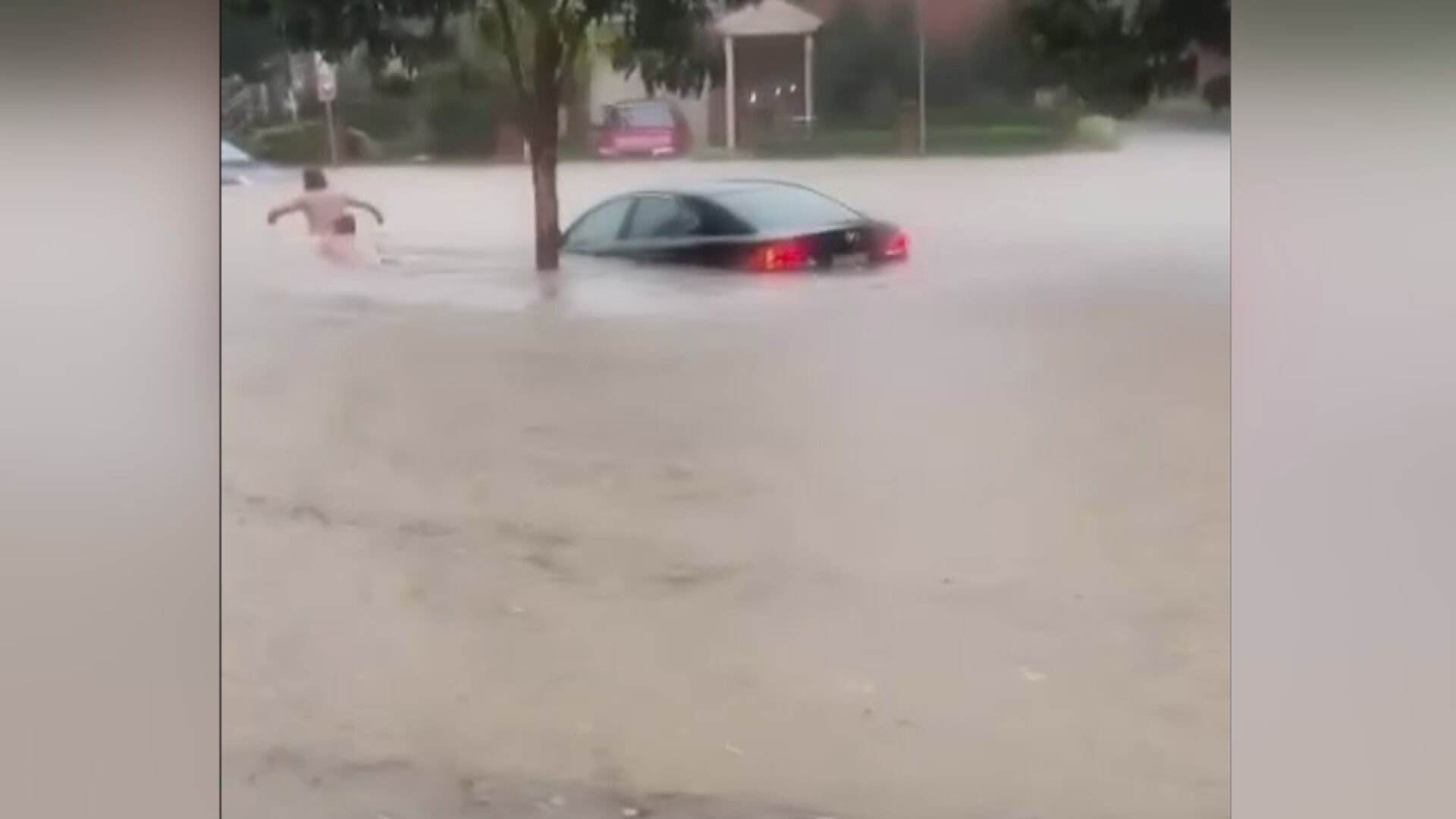 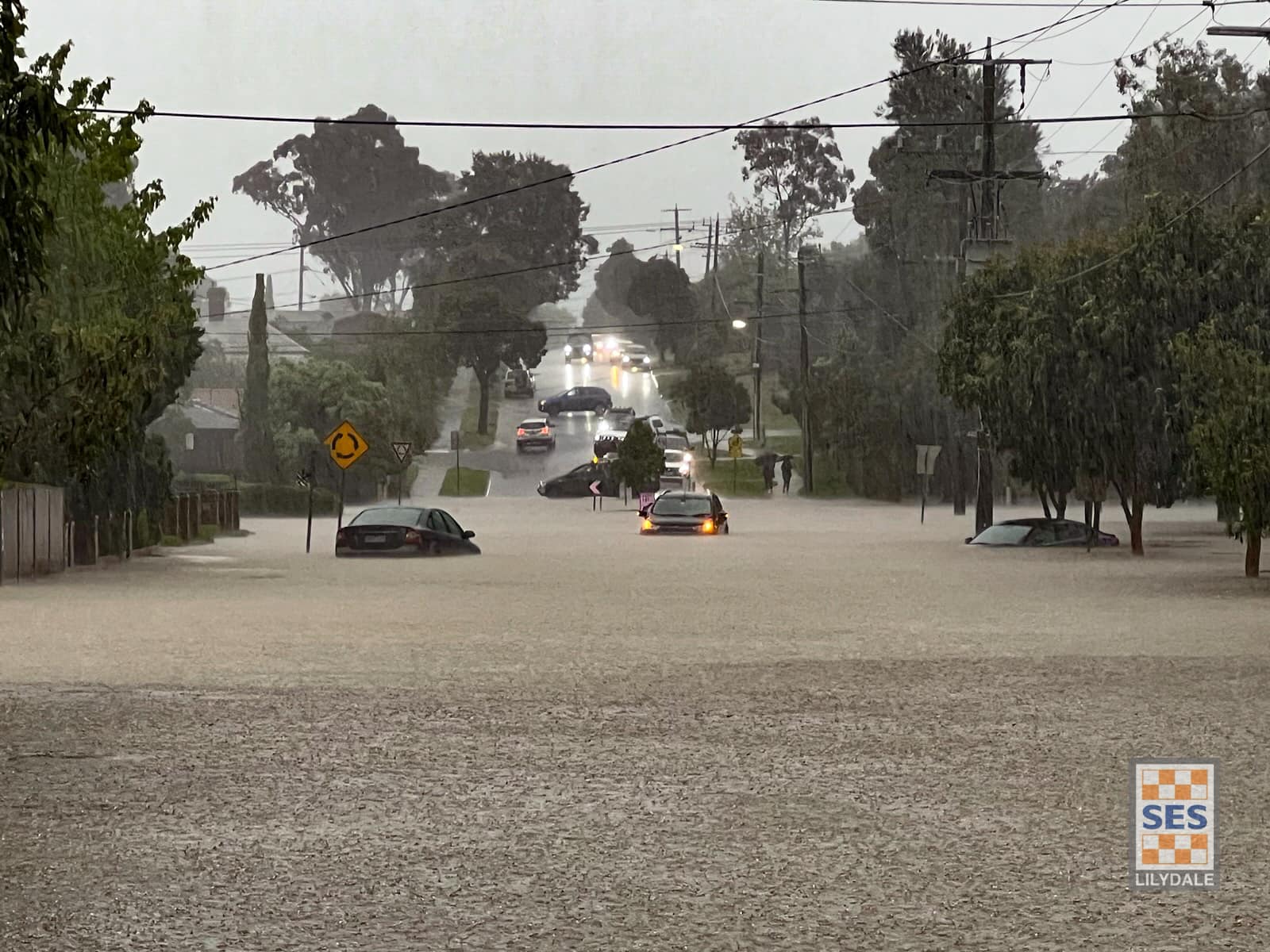 Efron said there were unconfirmed reports that 100mm fell in the Dandenong Ranges.

"It was slow moving and those totals were significant," he said.

Lilydale's main street, the Maroondah Highway, was turned into a river.

Nearly all the businesses along the road have been impacted by the floodwaters, including Barry Plant Real Estate.

Director Ashley Hudson said it could take several weeks to re-open after water inundated the space, destroying flooring and furniture.

"I was out of the office and I got a call to say get back to the office, it is flooded," he said.

"I got there and I couldn't even get in. It was just a sea of water.

"It's a complete disaster, it's terrible. It's all gone." 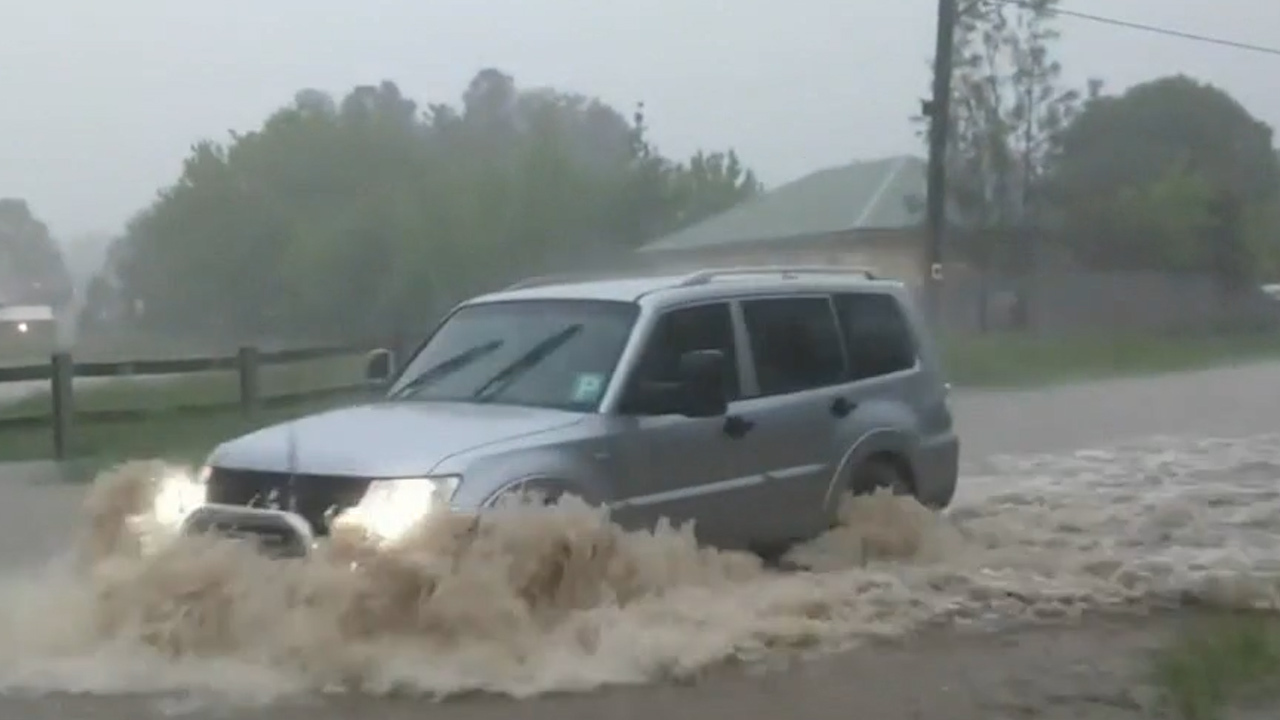 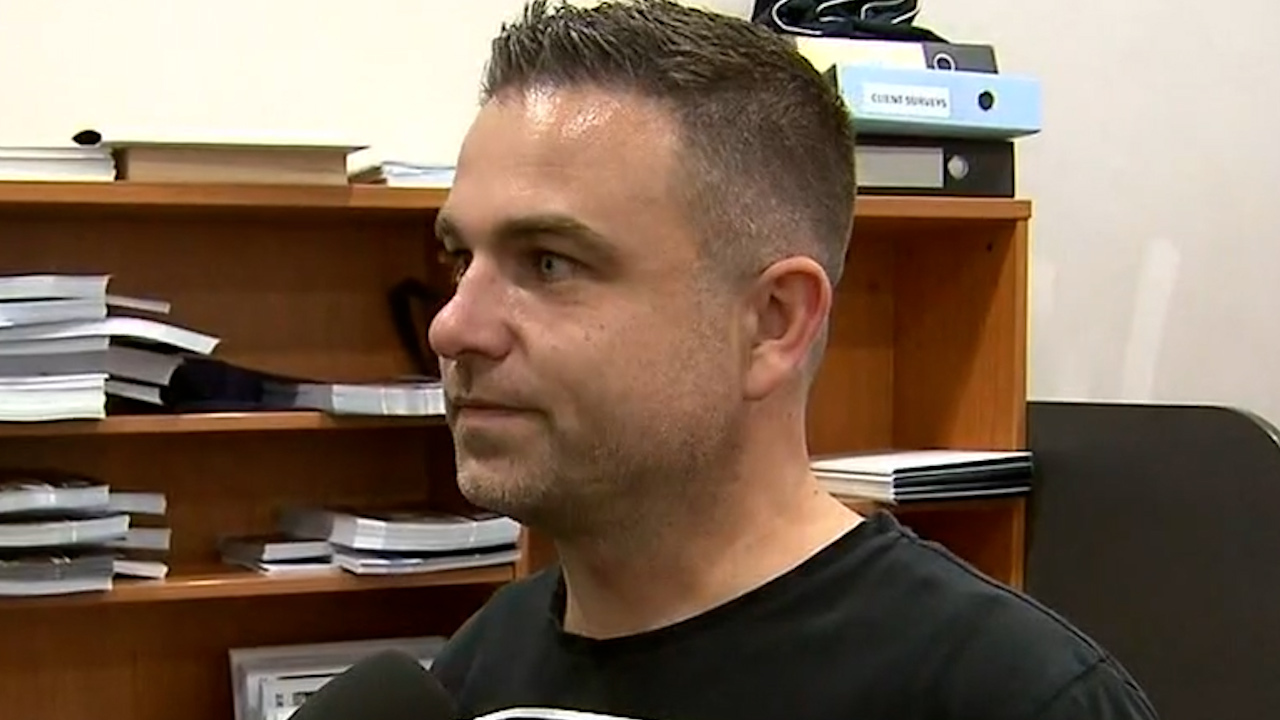 The new drainage was installed during the build of the new Lilydale train station, which replaced a level crossing.

"We have to do some minor correction from time to time, but we are confident the drainage system is working well," he said. 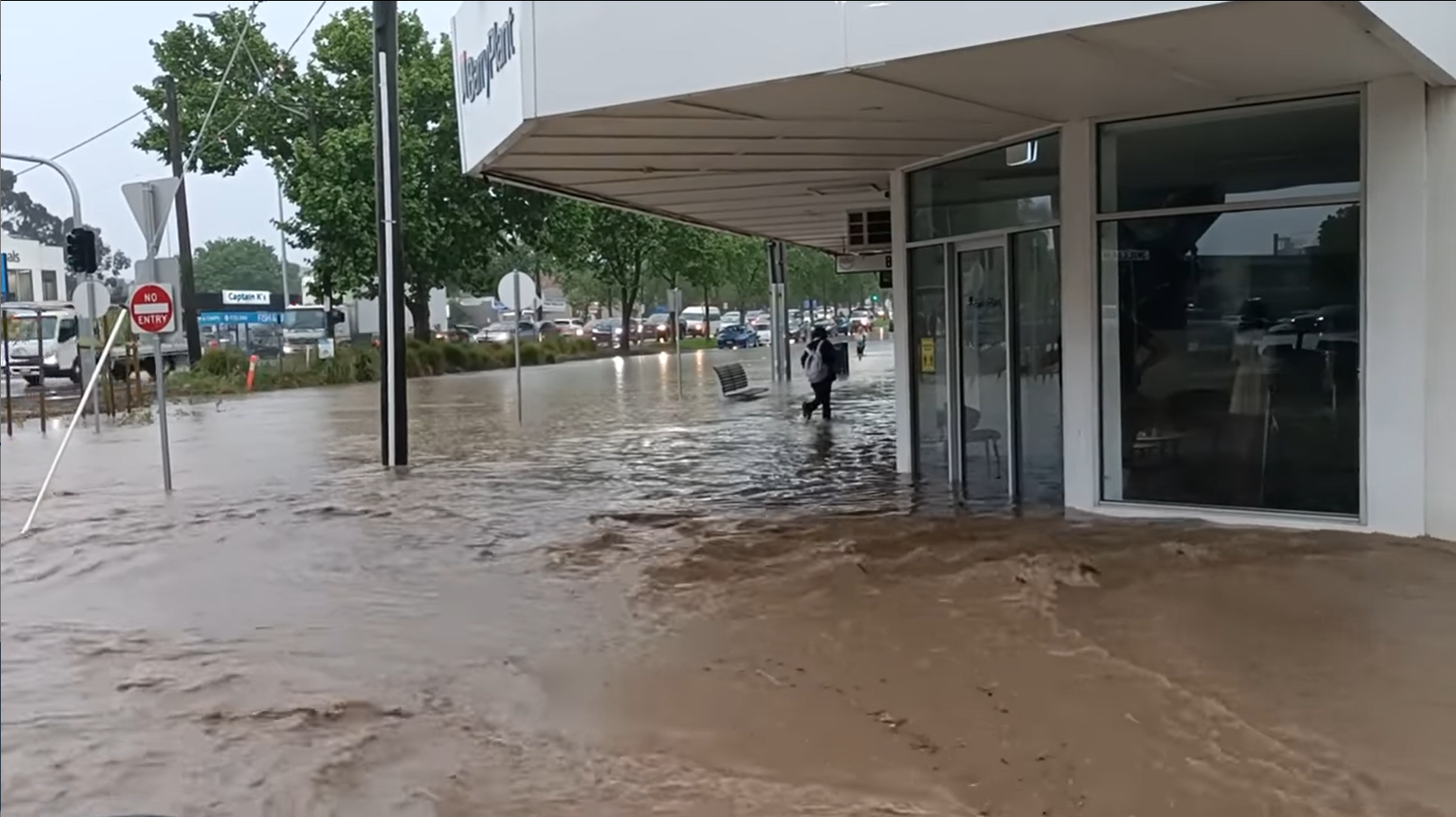 Aaron Parker, who runs Lilydale Super Laundrette, has this morning told Today the suburb looked "close to a warzone" when the storm hit yesterday.

"﻿It was mess everywhere. Things floating around and debris everywhere," he said.

The business owner said he had never seen such a freak weather event in the area.

"﻿We've been here close to 20 years and seen nothing like this at all. It's unprecedent really," he said. 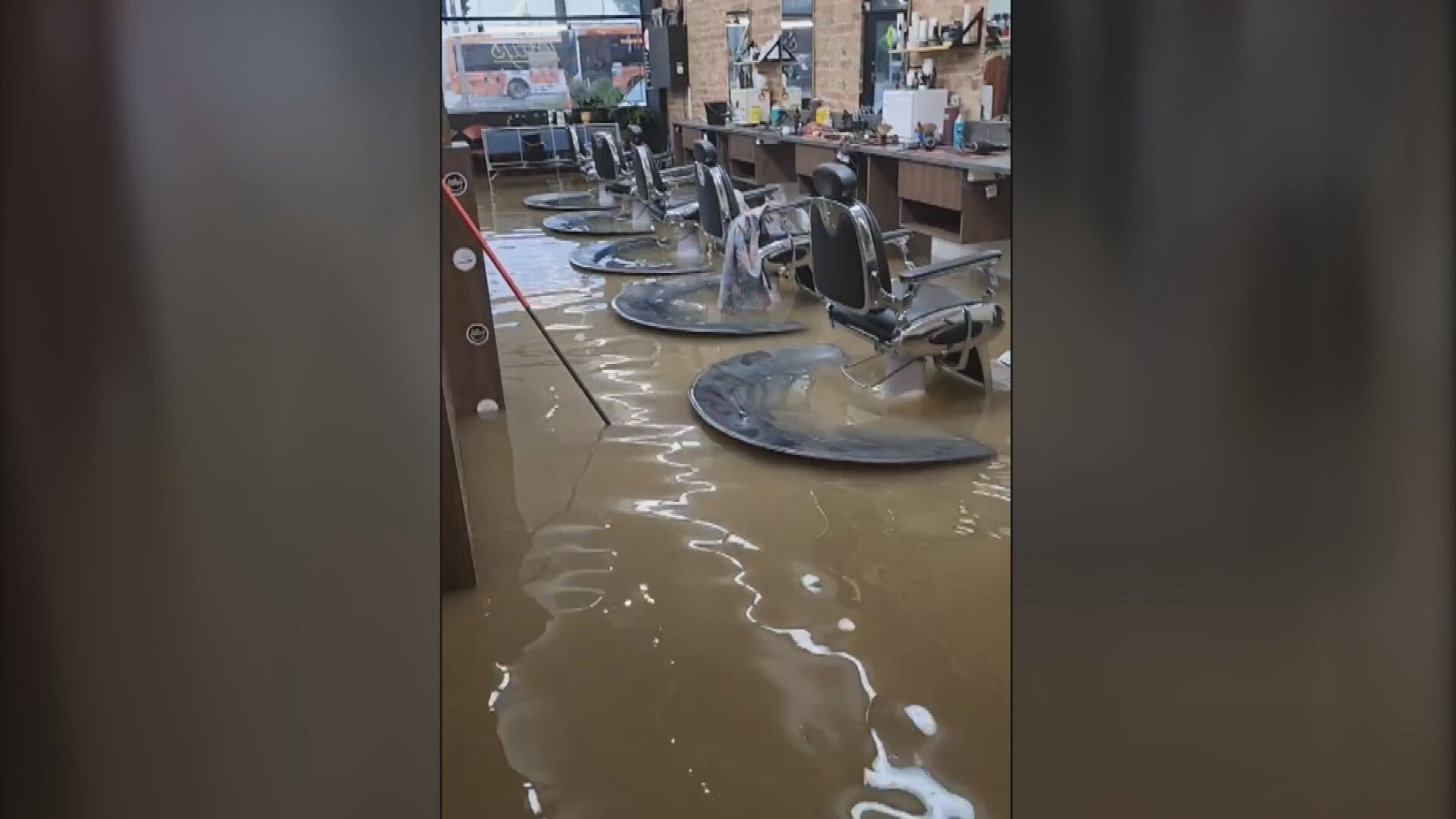 He has estimated 20 to 50 businesses in Lilydale near to his will be needing to undertake significant clean up efforts.

More rain is expected in Yarra Ranges today, but the Bureau of Meteorology has said fortunately residents can expect ﻿less than 20mm to fall.