The family of a young tradie killed in a Sydney building site collapse has called a $2 million fine for the scaffolding company involved “laughable”.

A judge fined Synergy Scaffolding Services $2 million today after apprentice Christopher Cassaniti was crushed when 30 metres of scaffolding suddenly collapsed at his building site at Macquarie Park in Sydney in April 2019.

“It’s not a deterrent for any company. Two million dollars for a big builder is nothing,” Cassiniti’s mother Patrizia said. 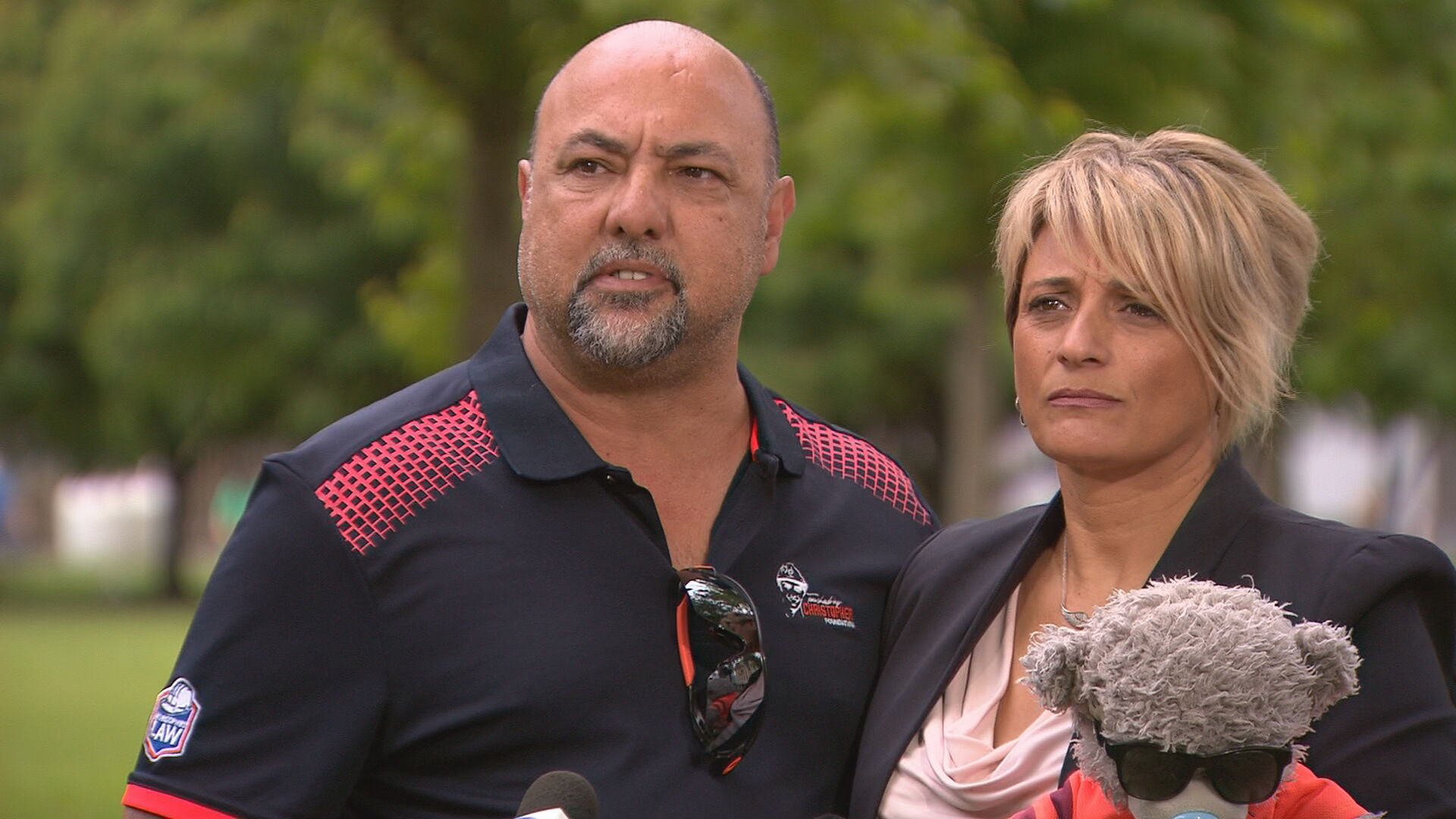 “It’s laughable but the thing is that is our maximum penalty, the judge has only got to go by the book.”

The teenager and his 39-year-old colleague Khaled Wehbe had worked through their lunch break to finish some extra work.

The scaffolding fell and they became trapped. Wehbe, though seriously injured, survived the ordeal, holding Cassaniti’s hand until the end.

“Wehbe suffered severe injuries but was conscious when he saw Christopher die,” Judge Andrew Scotting said in his judgement.

“The impact of his injuries and the horror of that moment continue to affect him.”

Cassaniti’s parents revealed the young man had been “asking for help, asking for his mum” for 20 minutes as workers frantically tried to pull away the metal.

Patrizia said despite today’s ruling the loss of her son never gets easier.

“Christopher’s loss is forever. It is a life sentence,” she said.

“There’s no difference to what we’re feeling, it’s not going to change our lives.” 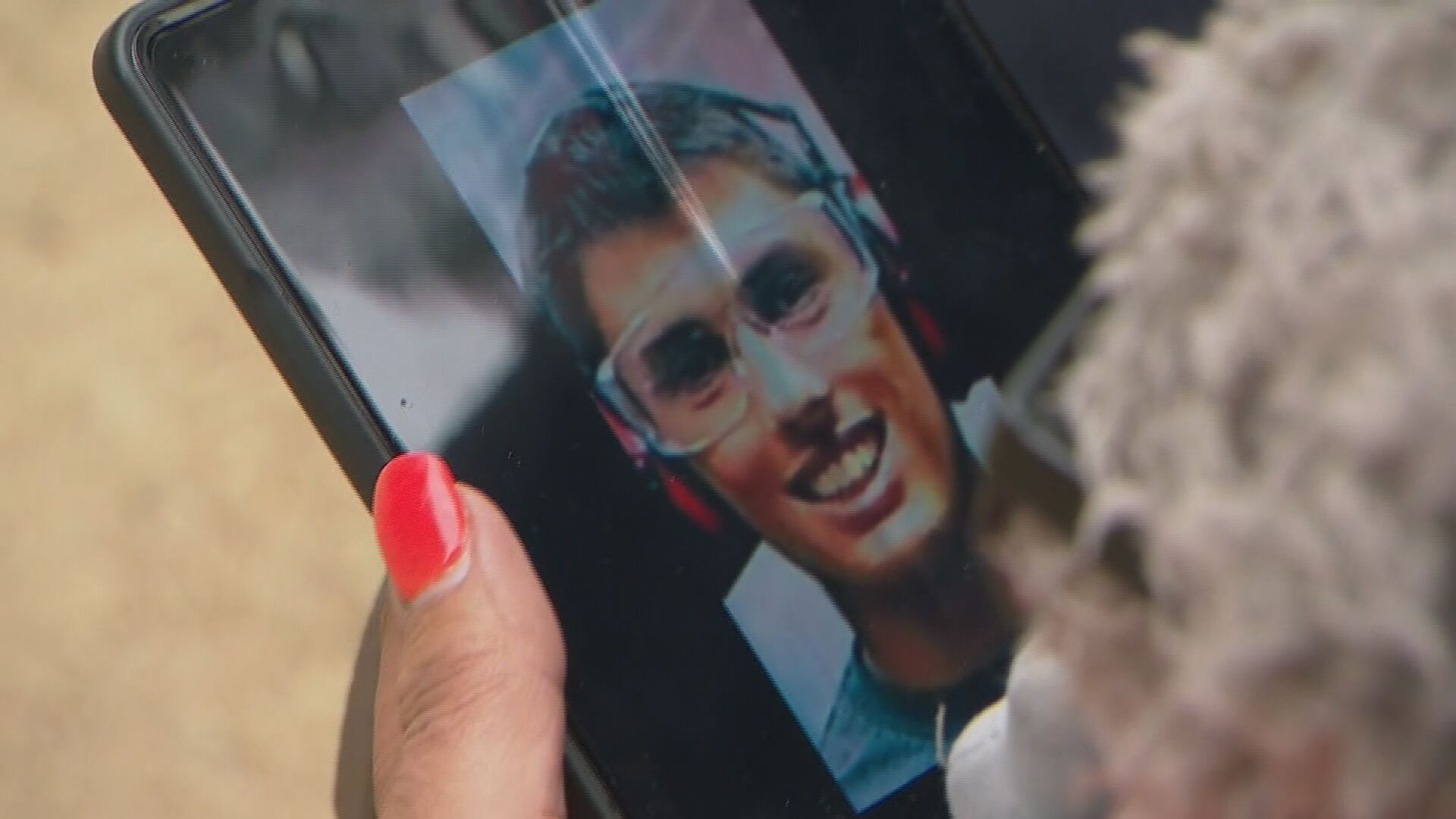 Two other people on the scaffolding jumped to safety, while three others working nearby had to run to avoid injury.

An investigation found the scaffold was capable of holding 675 kilograms per level however at the time of the collapse, it was grossly overloaded with 17,905 kilograms of building materials.

Scotting said the case is about Synergy Scaffolding Services’ “culpability” for the incident but there were multiple contributing factors to the collapse, including workers on the site removing ties to the building to do their own work without authorisation.

“This case should serve as a telling reminder that unsafe acts on a building site can and do lead to catastrophic consequences,” Scotting said.

“Workers contemplating such unsafe acts should pause to consider what they might say to the people whose lives are torn apart by the possible consequences of their actions.”

The fine issued to Synergy Scaffolding Services is not the largest of its kind as the maximum penalty in NSW is $3 million.

Cassaniti’s parents are calling for industrial manslaughter laws to be introduced in NSW.

“Every other state has got industrial manslaughter in place, so should our state,” Patrizia said.