United Kingdo﻿m Prime Minister Liz Truss has announced her resignation less than seven weeks after taking office, setting her up to become the shortest-serving premier in the nation's history.

In a brief statement delivered outside her office at 10 Downing Street, Truss laid out the headwinds facing her leadership, from Russia's invasion of Ukraine to more general economic stability.

Failed leadership contender Rishi Sunak and former prime minister Boris Johnson, whose dramatic removal from office﻿ following a series of scandals set the stage for Truss to take power, are reportedly among those fighting to replace her.

READ MORE: Powerball jackpot rises to $160 million with no division one winners 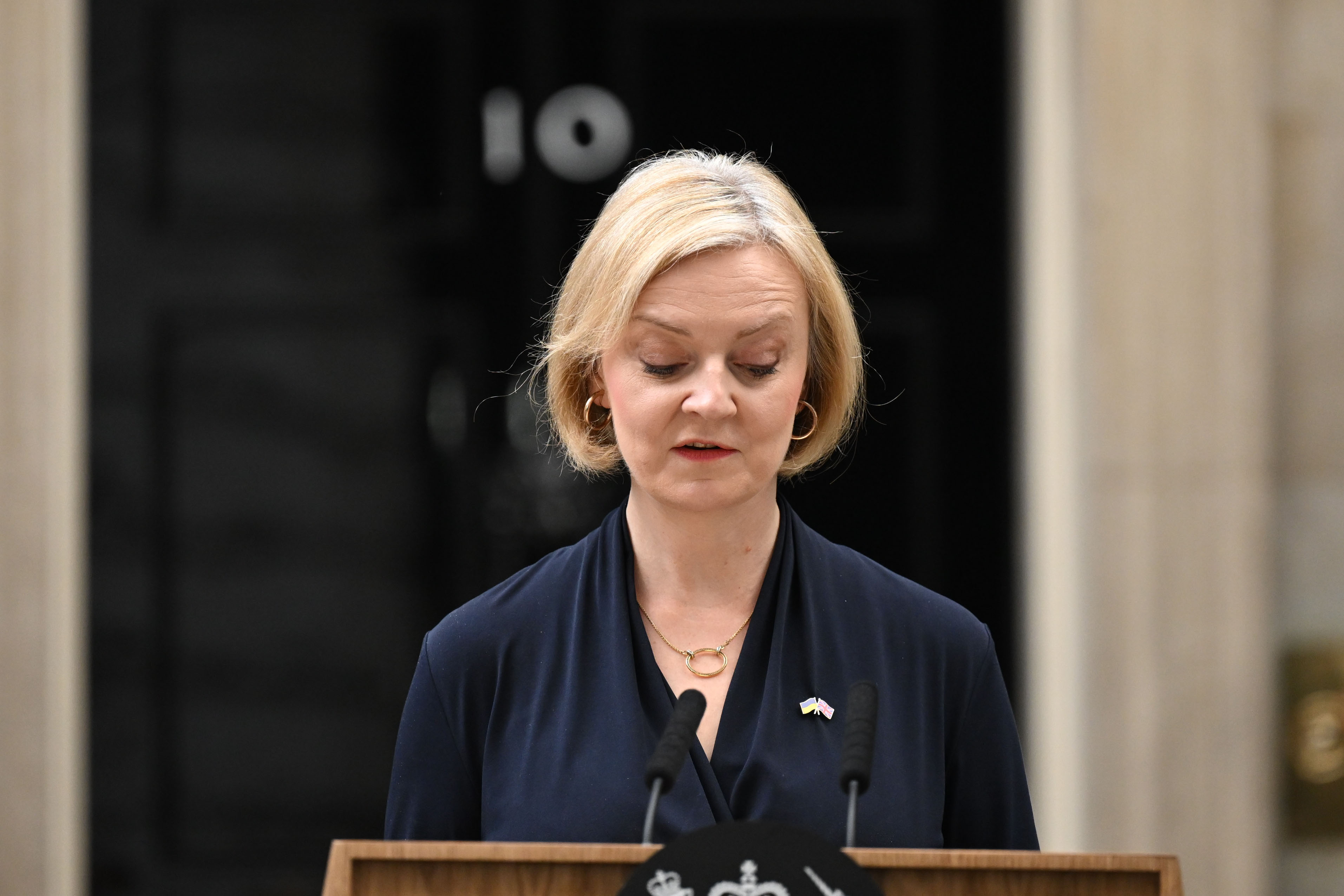 Truss, who was sworn in on September 6, said she had tried to deliver on the "vision for a low-tax high-growth economy" that saw her triumph over former chancellor Sunak in a summer leadership race.

"Given the situation, I cannot deliver the mandate on which I was elected by the Conservative Party," Truss said.

"I have therefore spoken to his majesty the King to notify him that I am resigning as leader of the Conservative Party."

She said a leadership election would be completed within the next week and she would stay on as prime minister until a successor was chosen.

Truss announced her resignation just after 1.30pm on Thursday (11.30pm AEDT) after a meeting with Graham Brady, the head of the 1922 Committee, a group of backbench MPs that manages Conservative Party leadership challenges.

Brady said a new leader would be in place by October 28, three days before the government is due to deliver a major economic update that's seen as essentially being a budget.

The meeting between Truss and Brady came after more than a dozen Tory MPs sent letters to the committee confirming their lack of support for the prime minister, and followed a day of chaos in Westminster and weeks of political and financial tumult prompted by Truss's failed £45 billion ($80.4 billion) tax cut package.

READ MORE: A mother never found out if her daughter was murdered, now she's calling for change A little more than 24 hours earlier, Truss had refused to heed a chorus of opposition calls to resign, telling the Parliament she was a "fighter, not a quitter".

'It's beyond hyperbole': UK politicians react﻿

The resignation has intensified ﻿already raucous calls for a general election from opposition parties.

"We can't have a revolving door of chaos," he told the BBC.

"We can't have another experiment at the top of the Tory party.

"There is an alternative and that's a stable Labour government and the public are entitled to have their say, and that's why there should be a general election."

Scottish First Minister Nicola Sturgeon, an outspoken critic of Truss and the Conservative party, said a general election was "now a democratic imperative".

"There are no words to describe this utter shambles adequately," the Scottish National Party leader said, on Twitter.

"It's beyond hyperbole — and parody.

"Reality tho (sic) is that ordinary people are paying the price.

"The interests of the Tory party should concern no-one right now."

"This has been a complete and utter failure of government with everyone in this country now having to pay the price," he said, on Twitter.

"The deep division within the UK Government means that any successor will face the same challenges.

"A #GeneralElection is now the only way forward for the country."

French president Emmanuel Macron said it was important for Britain to quickly find political stability, according to translations from several Europe-based journalists.

﻿Truss's replacement will become the third UK prime minister this year, and the second to take office without a general election, after Johnson quit in July following a series of scandals.

George Canning currently holds the title of the country's shortest-serving prime minister, having served for about five months in 1827. 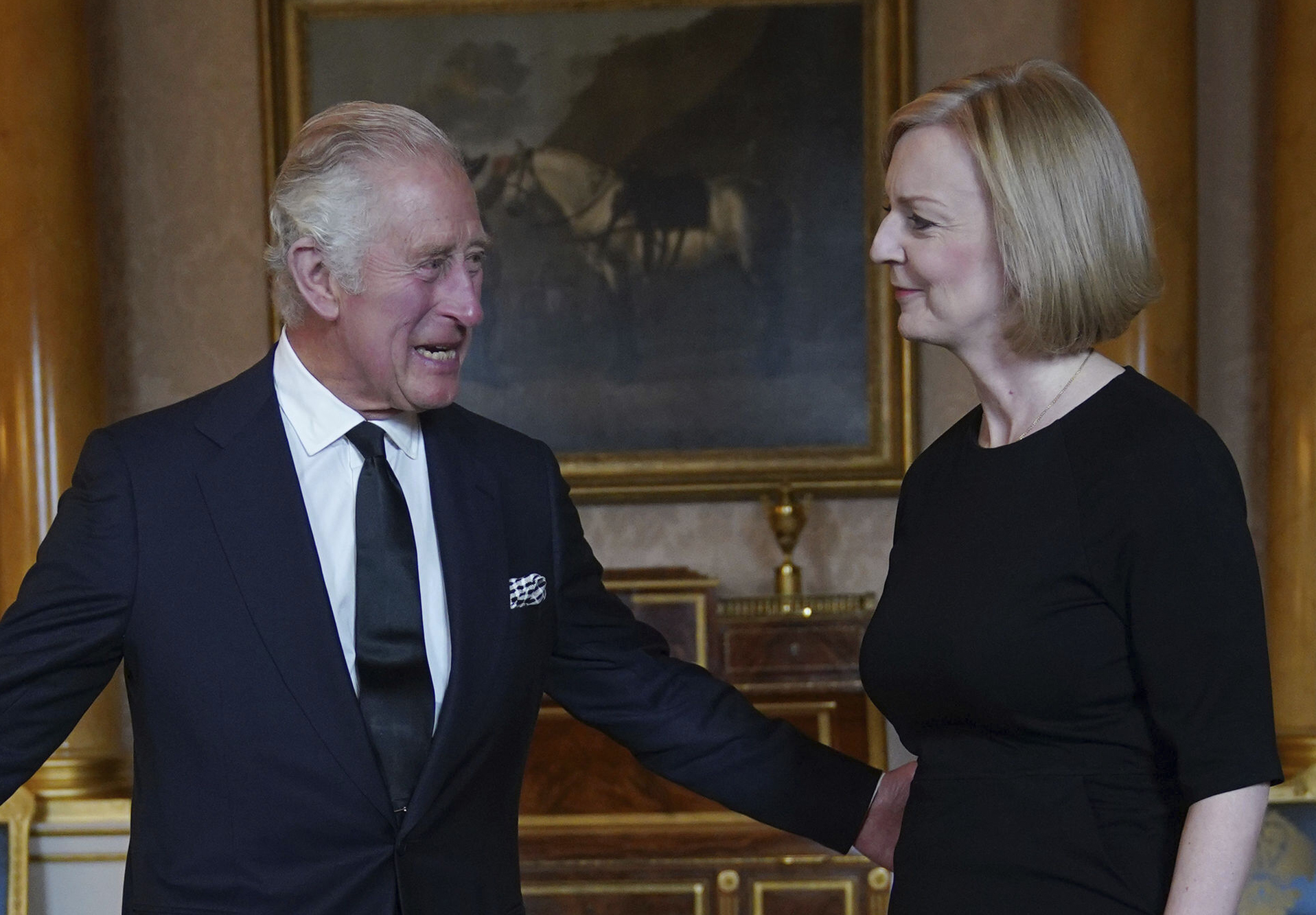 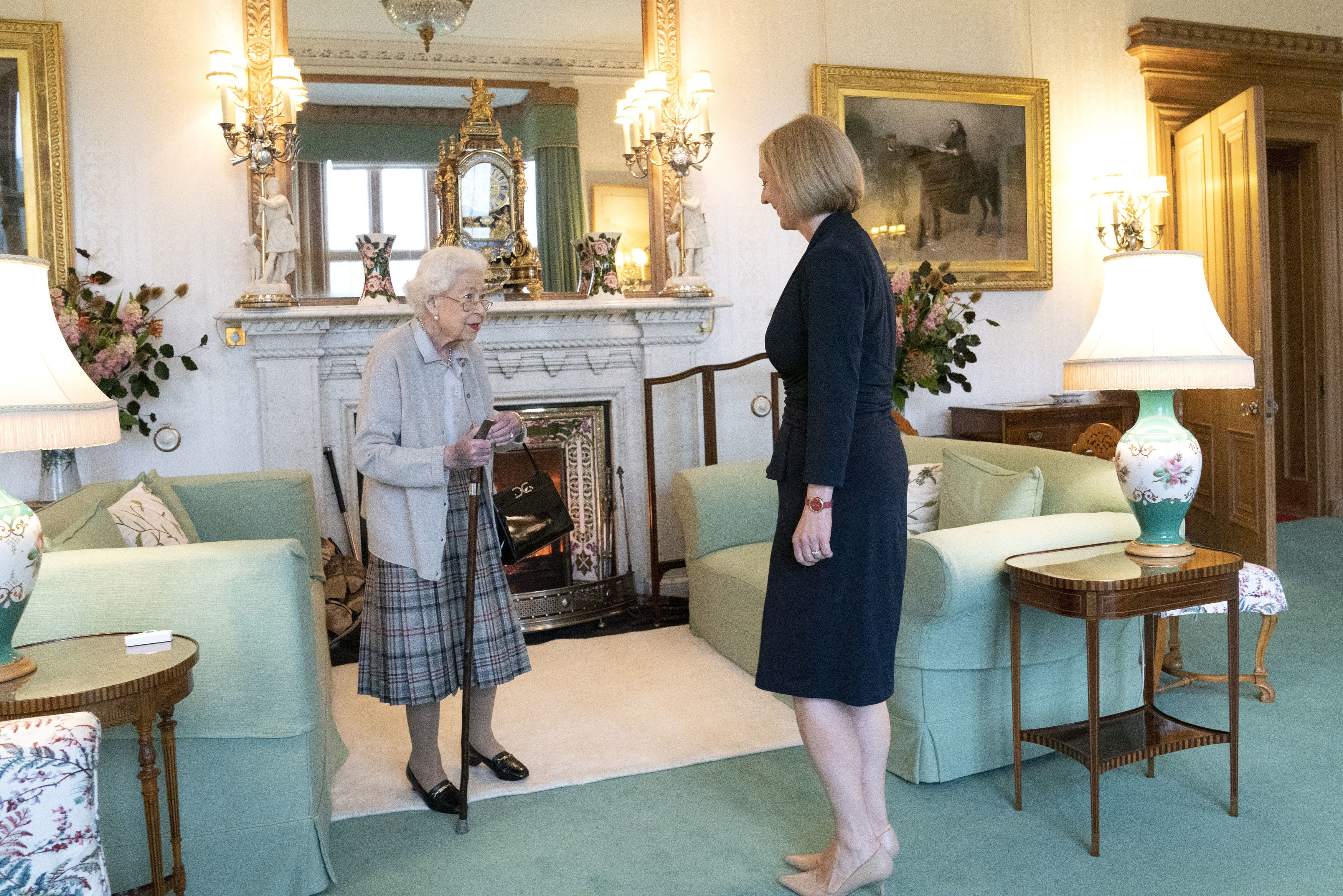 Who takes her place﻿

The focus in Westminster will immediately turn to Truss's successor, with a clear favourite yet to emerge.

The Times reported Johnson was "expected to stand", believing it a "matter of national interest".

Some Tory MPs, ﻿including former secretary of state Nadine Dorries and minister of state James Duddridge, were already publicly calling for Johnson to lead the country, in what would be a dramatic and incredibly rapid return.

The Telegraph reported that Sunak was "certain to stand" in the contest, citing allies.

Chancellor Jeremy Hunt, who ripped up "almost all" of the prime minister's tax agenda days after replacing close Truss ally Kwasi Kwarten, will not contend for the leadership, according to multiple Westminster journalists. 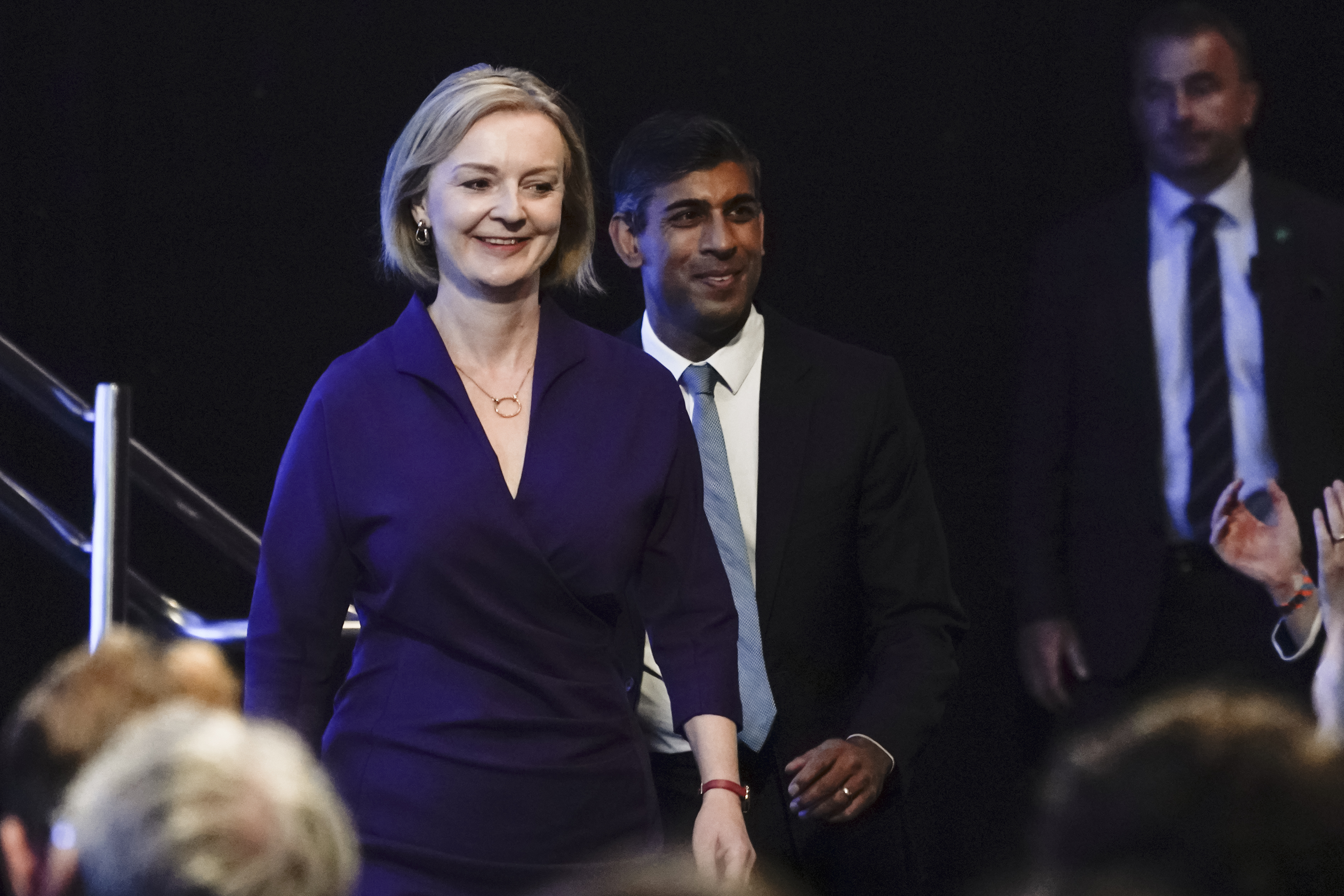 In a summer leadership contest that lasted longer than Truss's premiership, she finished second to Sunak on votes by Tory MPs before winning the crucial poll of some 170,000 Conservative Party members.

There has been a lot of talk about how parliamentarians could prevent a repeat situation, particularly given the tight timeframe set for the latest leadership election.

Brady, the head of the powerful backbench committee, said two candidates would be sent to the members for voting "unless there is only one candidate".

That would leave room for contenders to agree for whoever finishes second among MP votes to drop out of the contest.

"I think we're deeply conscious of the imperative and the national interest of resolving this clearly and quickly," Brady said.﻿

Dr Catherine Haddon, a senior fellow with the Institute for Government, said there was no technical requirement for the Tories to call a general election, provided they could maintain a working majority in the House of Commons.

However, if the party was to put forward another failed leader, the correct constitutional outcome would be for a general election.

"If they don't have the confidence of the parliamentary party, you can't command confidence, you can't form stable government, you know, you have to get out of the way and call a general election or pass it over to the opposition," she told the BBC.

"That's how the Constitution works. Those are the principles behind it but it is very tricky without a sort of formal vote (of confidence in the House of Commons)."